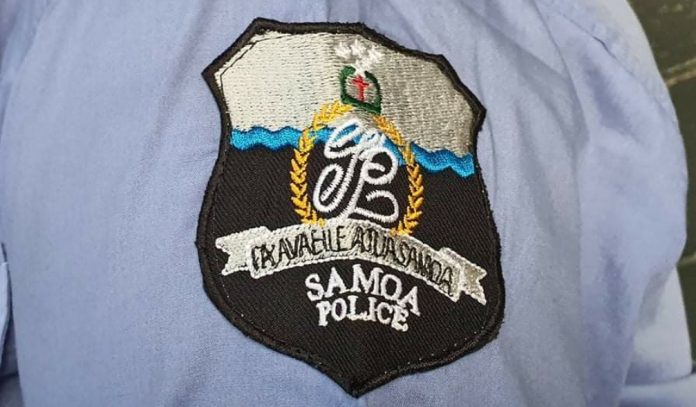 Former Constable Pelenatete Leitua was sentenced to 18 months supervision for forging a police report used for her niece’s application to the New Zealand quota scheme.

The offending came to light when the New Zealand immigration queried the police report and asked for the original.  Innocently, Leitua’s niece contacted the Samoa Police Service Records Division for the original of the report.

The Records Division were unable to locate a copy on the database, because it had been fraudulently prepared by the Constable, who kept the fee for herself.

The Constable was called for questioning and admitted that it was her who prepared the false report, made without the knowledge of the Samoa Police Service.

During sentencing the Police Constable was in tears and conveyed her deep remorse to the Court, presided by Justice Mata Tuatagaloa.

Police Commissioner Sua Fuiavailiili Egon Keil has taken a zero-tolerance approach to all and any offending by members of the Samoa Police Service.

PM urged Samoan living overseas to use their time wisely