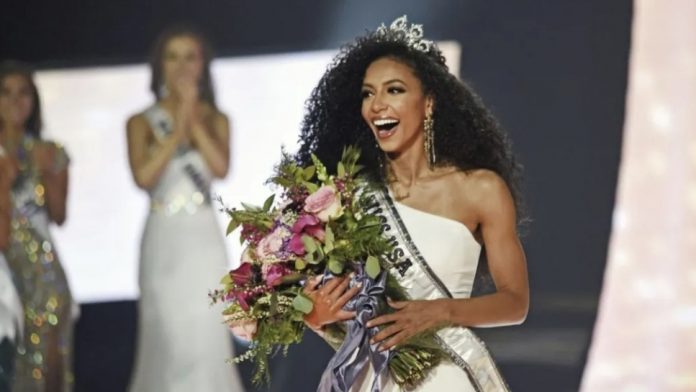 Police say former Miss USA, lawyer and Correspondent for Extra, Ms Cheslie Kryst jumped from her Manhattan apartment building in New York City on Sunday morning (US time) and was pronounced dead at the scene.

According to reports, she lived on the ninth floor of the apartment, however, she was last seen on the 29th floor terrace.

Hours before her death, Kryst tweeted, “May this day bring you rest and peace” followed by a heart emoji.

The former Miss USA, who worked as a entertainment correspondent for the television show Extra, was just 30 years old.

Kryst’s body was discovered on the sidewalk outside the Orion Condominium building at 7:05 a.m. on Sunday.

“In devastation and tremendous grief, we share the demise of our dear Cheslie,” a statement said, confirming her death.

“Her bright light inspired others globally with her beauty and strength,” the statement continued. She was a woman who cared, loved, laughed, and shone. Cheslie exemplified love and served others in a variety of ways, including as a social justice attorney, Miss USA, and Extra presenter. But most significantly, we know her effect will continue on as a daughter, sister, friend, mentor, and colleague.”

Kryst earned an MBA and a law degree from Wake Forest University in North Carolina. Before Kryst entered the Miss USA pageant, she worked as an attorney, providing pro bono legal work for inmates who were served unjust prison sentences, the Washington Post said.

She was a part of a group of five Black women who won the five major global beauty pageants that year, the first time ever, the Post reported. Kryst’s victory in the contest was marked by her wearing her natural free-flowing curls.

“So, I was a little bit worried and anxious about doing it, but I thought, ‘I want to do it as the most real and authentic me,’ and that’s really what my hair represents,” she said in an interview with Refinery29.com.

After she won, Kryst began working as a correspondent for the entertainment show Extra.

‘Our hearts are broken. Cheslie was not just a vital part of our show, she was a beloved part of our Extra family and touched the entire staff,’ the show’s producers said in a statement.

If you or someone you know is feeling anxiety or depression please know you are not alone.

In Samoa the team at Faataua le Ola are here to help. 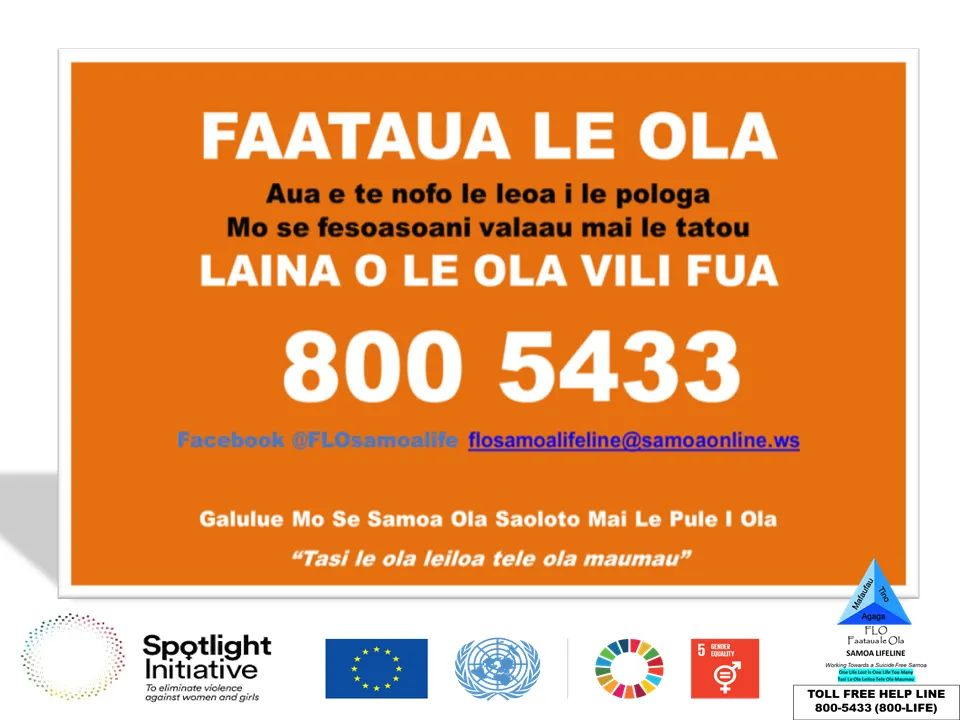 0508 TAUTOKO is a free, nationwide service available 24 hours a day, 7 days a week and is operated by highly trained and experienced telephone counsellors who have undergone advanced suicide prevention training.

If you think you, or someone you know, may be thinking about suicide, call the Suicide Crisis Helpline for support.

If you believe either you, or someone you know, is in immediate danger, please call emergency services immediately on 111.

If you’re thinking about suicide, are worried about a friend or loved one, or would like emotional support, the Lifeline network is available 24/7 across the United States.

The Lifeline is available for everyone, is free, and confidential. See below for additional crisis services and hotlines.