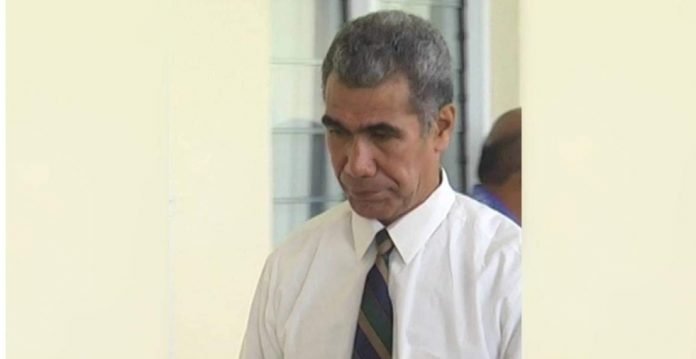 Methodist Church Minister Tugia Tuliau has been sentenced to 4 years and 10 months by Justice Mata Tuatagaloa for the sexual violation of a young girl who had been under his care while serving in the village of Satalo, Falealili.

Represented by defense counsel Leiataualesa Komisi Koria, Tuliau entered an early guilty plea to 1 charge of rape and 7 charges of sexual connection and 2 of indecent acts.

Tuliau had been serving as a church minister with Satalo village in the district of Falealili for 10 years.

He was only stripped by the Church of his position as Pastor of the congregation when the matter was made public after the 16 year old girl sought refuge with the Samoa Victim Support Group.

The victim was granted name suppression by the Courts which did not extend to the accused.