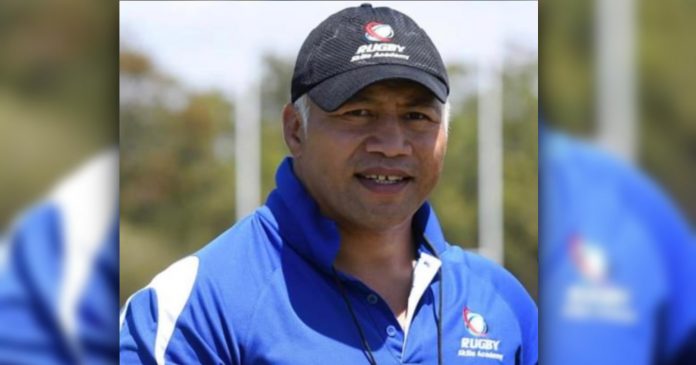 The Rockhampton list honors the sports personalities shaping the region, covering grassroots clubs to coaches, presidents and volunteers, “the people who are changing the landscape of the local region for the better”.

Onéhunga Mata’uiau has been honoured as an influential coach and athlete supporting the development of the next generation of stars, both on and off the field.

The former international who represented Samoa at the 1999 Rugby World Cup during his international career is currently the Director of Rugby Skills Academy, a sports academy operating in central Queensland focusing on correct technique and basic skills for young players. He has also coached Central Queensland.

With over 20 years of coaching experience, Mata’uiau is well equipped and passionate when it comes to developing grassroots rugby. 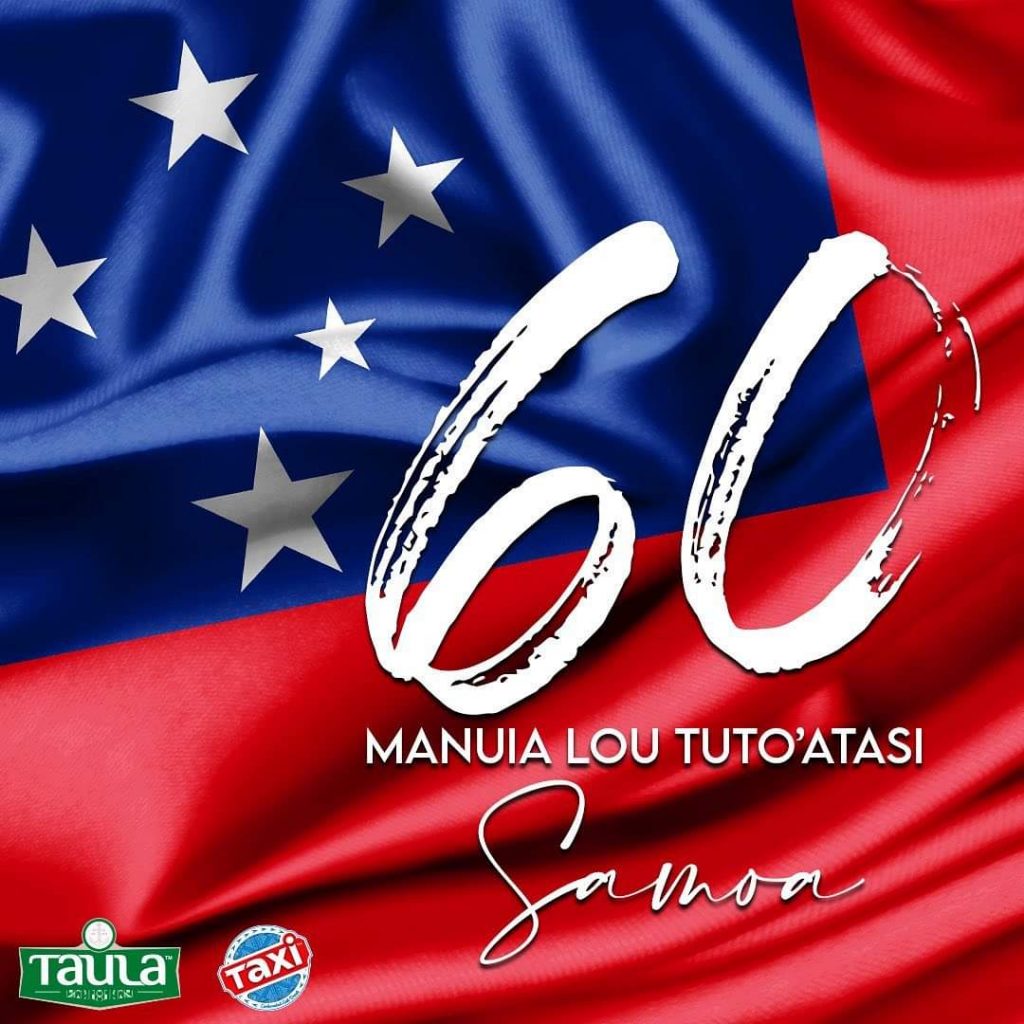 He coaches school-aged teams in both rugby union and rugby league.

He is also involved with the CQ Brahmans and Central Queensland regional country teams which compete at the Queensland Country Cup.

Onéhunga Mata’uiau moved to Central Queensland from New Zealand with his wife and their two children in 2011.

Speaking to Samoa Global News from Rockhampton, the former Avele College student says he is humbled by the honour bestowed on him.

“As a local boy growing up back home in Samoa, we dreamed of being able to just play rugby, and be able to serv our families…

“But to be recognised for giving back to our community here in Queensland is a huge honour for me and my family,” he said.

“We’re fortunate and blessed to have the talent and the vision to pass on to our young ones..”

Matauiau’s first international cap for the Manu Samoa was during a match against Tonga, at Apia Park, on 13 July 1996.

He was part of 1999 Rugby World Cup roster, where he played 3 matches. His last international cap was against Scotland, at Murrayfield, on 18 November 2000. He also played the NPC for Hawke’s Bay in New Zealand, and his club rugby for Waitemata.

Onéhunga Mata’uiau played for his Mom’s village of Moataa, a renowned rugby club in Samoa where the likes of Michael Jones, Lolani Koko, Filipo Saena, Too Vaega and many others had played.