Former Coach for both Manu Samoa 7s and 15s, Faleomavaega Fuimaono “Dickie” Tafua will be running the by-election for Aleipata Itupa i Lalo under the FAST ticket.

The Court confirmed 21 charges against Fiugalu of bribery and treating, while Tafua Maluelue, a senior member of the Human Rights Protection Party, was cleared of 5 counter petition charges – meaning he could have run the by-election himself.

Tafua has stepped aside to allow his brother to run, this time switching family allegiances to the Faatuatua i Le Atua Samoa ua Tasi party from the once dominant HRPP.

The switch will see a test of party loyalty within the Aleipata Itupa i Lalo constituency, where voters polled strongly for HRPP at the April 9th general election. 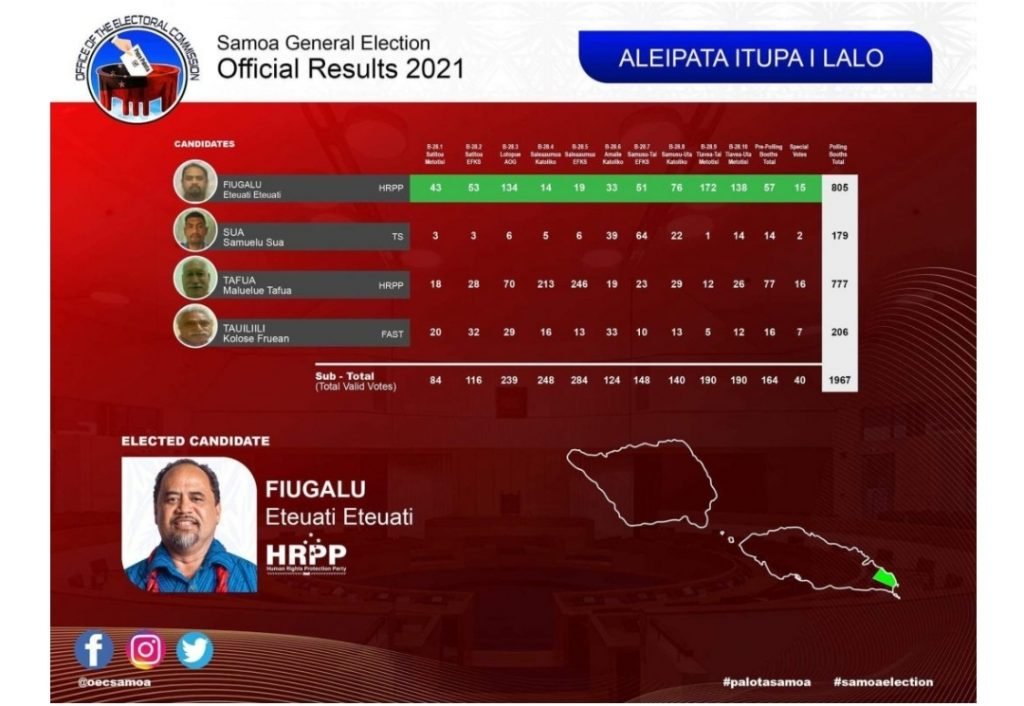 Faleomavaega Fuimaono Dickie Tafua is a rugby icon both as a player and a coach. As a player he captained the first Samoa team that played against Wales in 1986.

Fuimaono also joined the exclusive club of Manu Samoa coaches who have chalked up wins over the world’s Elite Teams with a win over the Wallabies.

“Dickie” was head coach when the Manu Samoa XV secured its very first ever win over the Wallabies in Australia in 2011. 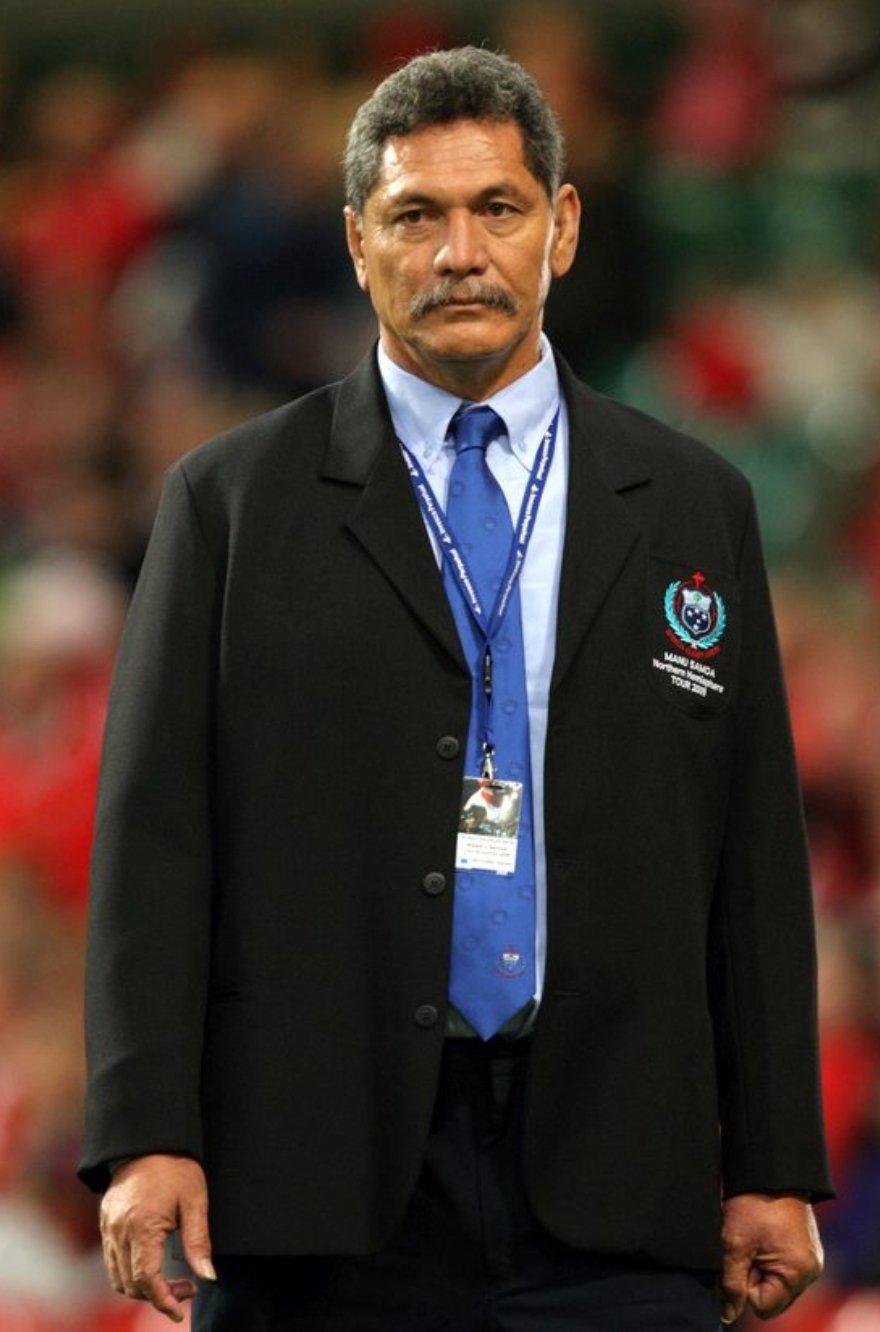 Fuimaono continues to be a major influence over the successes of local club BBE Vaiala, and is President of the largest rugby union in Samoa, the Taula sponsored Apia Rugby Union.

A date has not yet been set for the seven by-elections, however, the Office of the Electoral Commissioner says their usual preparations are well underway.