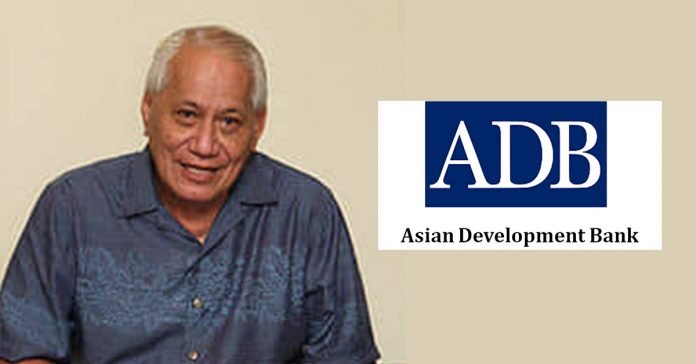 The former Head of State, Tui Atua Tupua Tamasese Efi and the Asian Development Bank have been added, bringing the total number of defendants to 7.

In August last year a statement issued by the S.S.I.G. stated that the legal challenge is over the legality and constitutionality of the Land Titles Registration Act (LTRA) 2008.

According to Chief Justice Patu Tiavasu’e Falefatu Sapolu the matter was called before him yesterday for the defendants to file responses in respect of the application, following a request by SSIG to amend their statement.

However, Tafailagi Peniamina of the Attorney General’s Office acting for 4 out of 5 listed defendants told the Court that they accept the amendments made to the plaintiff’s statement however, she told the Court two more defendants have been added.

“The plaintiffs have used the amendments to also add in these two defendants,” she said.

She added that the complainants would need to file a separate application in order to add the 2 new defendants.

“I think Counsel for the AG is right,” Chief Justice Patu told the complainant.

“There should be a motion for the new defendants.:

“The CJ then adjourned the matter to the 25th of February for the applicant to file a motion joining the 6th and 7th respondents as parties to the proceeds.