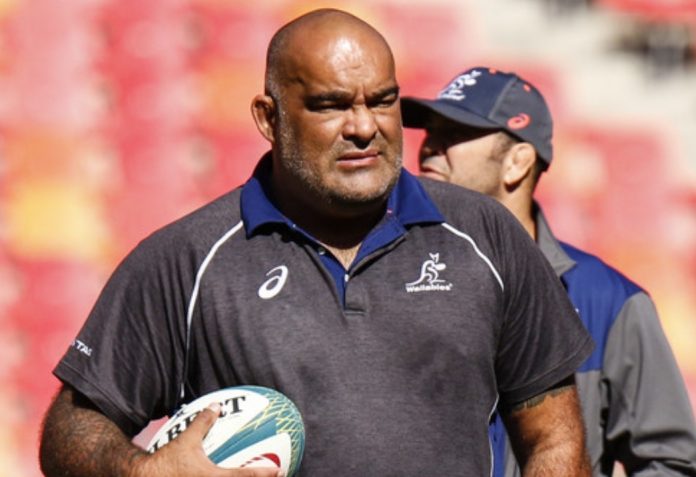 The official announcement was made yesterday morning at Rugby House by FRU Chairperson Francis Kean.

Raiwalui served as the General Manager for his former French club Racing Métro 92.

The 39-test Flying Fijian has had an illustrious playing career having played for Sale, Newport in Wales and Racing Metro 92 in France and he also captained Saracens in the English Premiership. 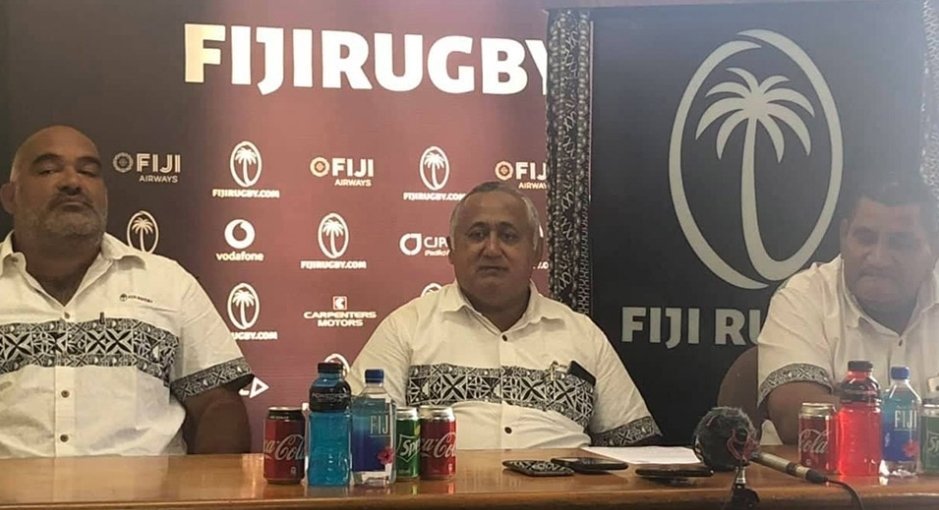 Upon retirement, Raiwalui established himself as a quality coach beginning at Racing Metro 92 in 2012, after which he moved to Stade Francais, where he claimed they French domestic competition in 2015.

Raiwalui says one of the major challenges now for Fiji is competing consistently at the international level.

Raiwalui was one of the six shortlisted candidates for the Flying Fijians coaching job which has been taken up by Vern Cotter.

He will officially start as the HPU Manager in March.

Former Flying Fijians coach John McKee was an HPU Manager before being the national coach, others that have served in the position before included Tony Thorpe, Mike Ryan and Geoff Webster being the latest.