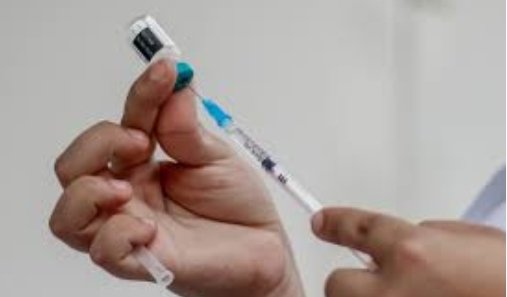 According to the Director General of Health Leausa Dr. Take Naseri, a clinic run by former Health employees is under investigation for the administration of measles vaccines without an agreement with the Ministry (MoH).

He confirmed during a press conference that was called with local media this morning that the clinic was operated by two registered nurses and a mid-wife who are former employees with the previous National Health Services, (NHS).

The Director General at a media conference said that 6,000 vaccines confiscated from the clinic had to be discarded because they had not been properly refrigerated. The investigation would look into how the clinic sourced the vaccines in the first place.*

(24 hours after this media conference, a release from the Government Secretariat said that the DG made a “slip of the tongue” and that in fact, it was 6 virals of 10, so 60 and not 6000).

“The investigation will look into the circumstances surrounding the clinics services and operations without authorisation and the procurement of the vaccines amongst other issues.”

Dr. Take Naseri also clarified that a second private clinic that provided measles vaccination injections had done so based on an arrangement approved during the previous NHS Administration.

“That clinic is not part of the investigation and is presently awaiting re-evaluation by UNICEF and the Ministry of Health to restart administration of measles vaccination,”

“In the meantime the order issued last week discontinuing the administration of measles vaccines to the public by any Private Clinic without proper authorisation from MoH is still in effect,” reiterated Dr. Naseri.