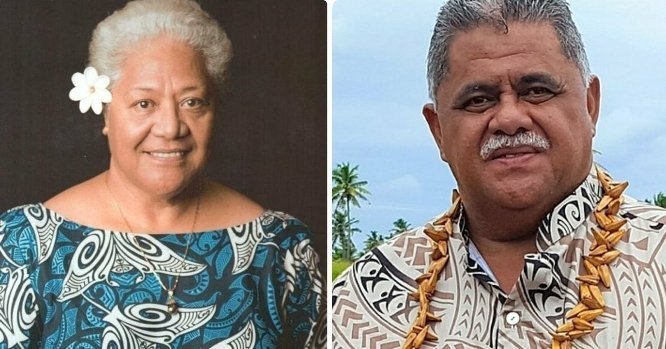 The Office of the Electoral Commissioner accepted Hon Fiamē’s candidacy nomination yesterday for the upcoming 2021 general elections and in today’s press release, Samoa’s first woman Cabinet Minister and veteran MP explains that she has registered as an Independent to ensure that she is able to remain in Parliament until it dissolves, in view of recent law changes.

“I decided to register as an Independent for the major reason to protect my constituency seat and for me to continue to serve as my constituency’s voice in Parliament until the end of the Parliamentary term”.

Fiamē resigned as a member of Prime Minister Tuilaepa’s Cabinet and from the ruling HRPP party last month on September 11th, opting to serve the rest of her Parliamentary term as an Independent MP.

Coincidentally, two weeks after Fiamē’s shock resignation at the very next sitting of Parliament, the Electoral Act was amended to apply more stringent rules to the movement of Independent MPs.

Fiame again stressed her concerns over the 3 controversial Bills now awaiting its third and final reading in Parliament..

“It is my view that they will destabilize our country’s justice system, undermine the rule of law and these legislations will have serious consequences for us all”.

“It is my wish to make a meaningful contribution when the 3 Bills are debated in Parliament for the final third readings and until Parliament is dissolved in January 2021.”.

Fiame then gives her support for the FAST party, suggesting that she would most certainly be joining the newly established opposition prior to elections.

“I have also informed my constituency that I do endorse the Fa’atuatua ile Atua Samoa ua Tasi – FAST Party and what it stands for;

“My constituency has expressed its support for my position. However, I am mindful of the law and will remain an Independent MP until Parliament is dissolved in January 2021”.

It is my prayer that our country remains protected in the hands of our Lord as we head into our national elections to elect a new government”, concludes Fiamē

FAST has gained much momentum in the past two months as a political party.

Samoa has not had a serious opposition to the ruling HRPP since the Tautua party secured 12 seats in the 2011 general elections.