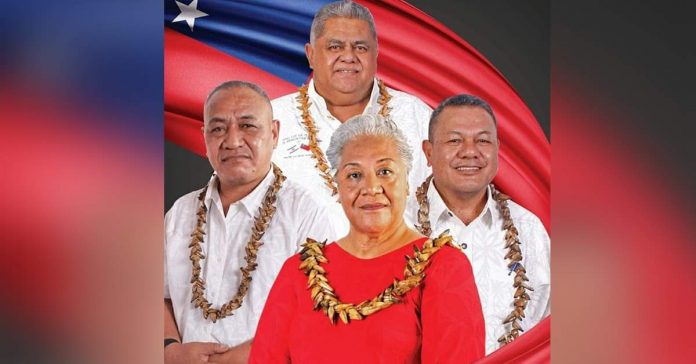 The Faatuatua i Le Atua Samoa ua Tasi FAST party accelerated its momentum yesterday afternoon when Fiame’s constituency formally presented their uncontested candidate as a member of the FAST party.

Matai from all traditional districts of Samoa attended the cultural ceremony that encompassed the welcoming ava, formal oratory and gift presentations (ta’igāsua) that depicts the highest honor (faaaloaloga) given by one side of a relationship to another. 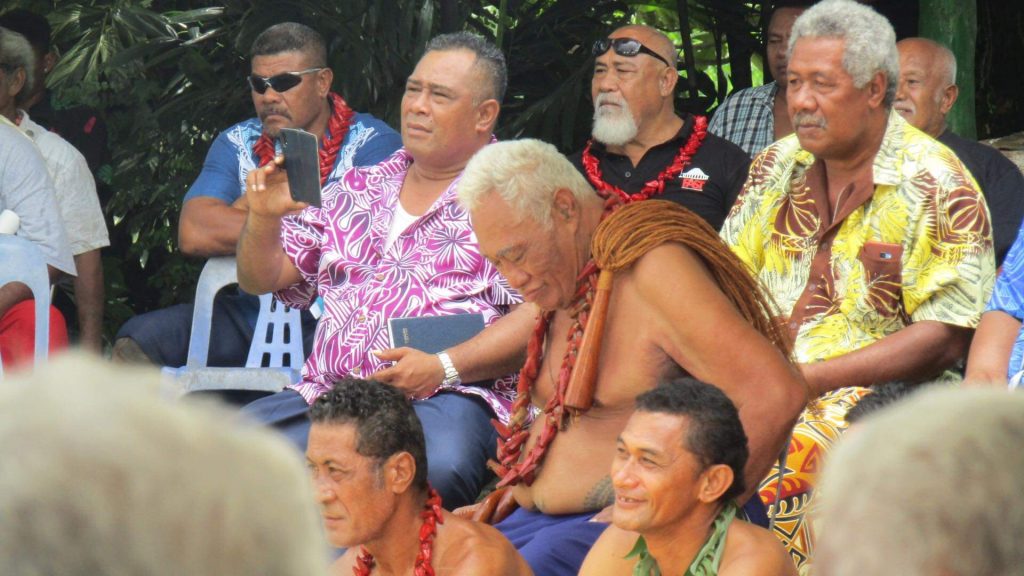 The ceremony has been shared widely on social media viewed, with over 78k views to date.

This morning the FAST party held its first full caucus with Hon Fiame as a formal member of the political party. 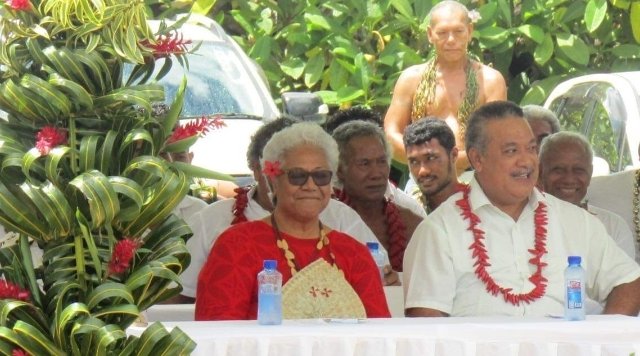 Included in the Agenda was the selection of a leader to take the party and its 53 candidates into the upcoming general elections. FAST has 22 Savaii and 31 Upolu candidates including 6 women.

FAST has one confirmed member of Parliament with Fiame uncontested.

In 2016 the ruling Human Rights Protection Party secured 49 of Samoa’s Parliamentary seats including Independent candidates who declared for HRPP after the elections.

Honorable Fiame Naomi Mataafa is the daughter of Samoa’s first ever Prime Minister, Fiame Mataafa Faumuina Mulinuu II who became the first Prime Minister of Samoa in 1959, serving until 1970. He held the position again from 1973 until his death in 1975.