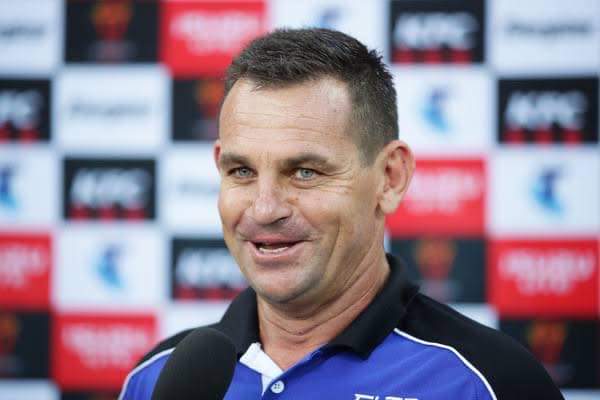 Willie Mason, who won an NRL premiership with the Canterbury-Bankstown Bulldogs in 2004, has stated that the reason why Samoa has dropped out of the World’s Top 6 is because of Matt Parish.

“Samoa have digressed so far, it’s ridiculous, not even a top 6 nation.”

“They [Samoa] won’t move foward unless they get rid of him [Parish].”

Parish, a former NSW Assistant coach, has been at the helm for the Toa Samoa since 2013. The sacking of Parish would make sense at this point given Samoa’s 30% win record since Parish took over.

Between May 6th 2016 and June 22nd 2019, the Toa Samoa has not won a single game. During this time Samoa lost 6 times and drew once with Scotland.

That losing streak was finally broken on the 22nd of June 2019 when Samoa beat Papua New Guinea 24-6.

“I know for a fact that they [Samoa] are absolutely filthy with the coach, they need to get rid of Matt Parish.”

Willie Mason went on to say that the reason big named Samoa players like Sonny Bill Williams, Ken Maumalo and Roger Tuivasa-Sheck won’t switch allegiances to Samoa is because Matt Parish is the coach.

“If Matt Parish wasn’t coach, I swear about three or four of them [Samoans playing for other countries] would’ve turned over and played for Samoa.”

Not only is Parish’s winning record a concern for Samoa, Willie Mason and Willie Tonga have called out Parish about not buying in to the Samoan Culture.

“I’ve heard stories that they have prayers in the morning, he doesn’t allow that and he wants to take that stuff away,” Tonga said.

“He’s not buying in to the whole culture..If you’re an Aussie coming into that camp, you have to act Tongan or Samoan or Fijian. That’s what all these other coaches do and I hear he’s [Matt Parish] not doing it.” Mason added.