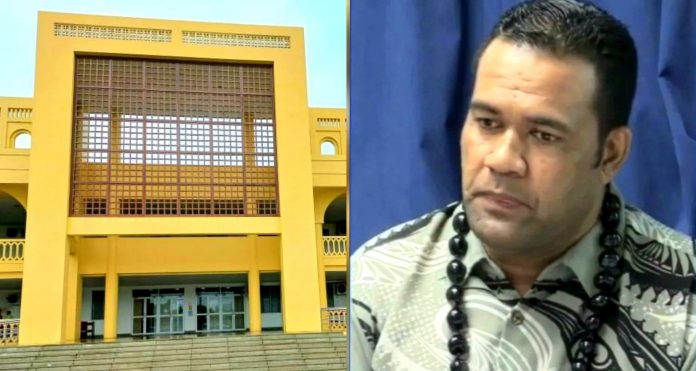 Afualo, 38, is denying all charges filed against him following a police raid of his Nuu-Fou home last December, where he and a colleague from the Electoral Office were arrested and charged.

Justice Tuatagaloa noted the not guilty pleas by the defendant, and set a June 2022 hearing date for the former Assistant Electoral Commissioner, to be trialed together with Ms Marie Fanueli.