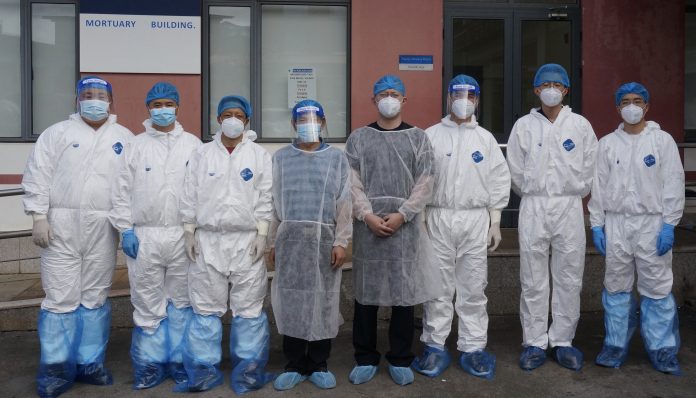 A team of 8 Chinese forensic pathologists will return next week on the 4th of June after a short stay where they were able to complete 16 autopsies and help train Samoa Police on crime scene investigations.

The team arrived in Apia on April 29 and provided technical support of post-mortem examinations on the backlog of bodies which had been stored in the morgue for almost a year awaiting autopsies, due to border closures. 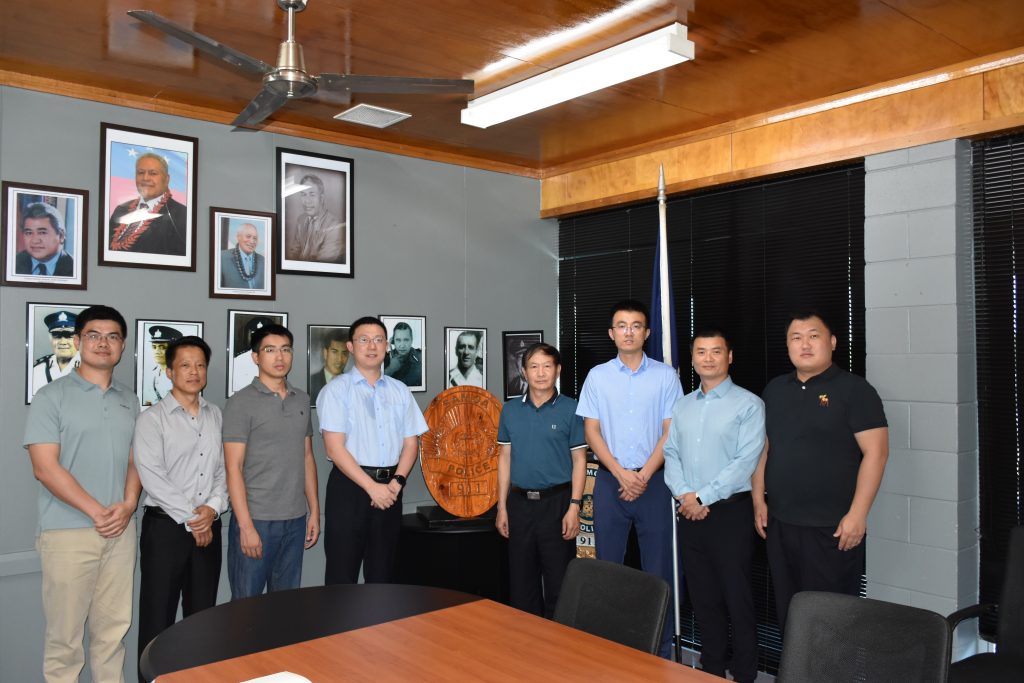 Police Commissioner Su’a Fuiavailiili Egon Keil acknowledged the assistance from our development partner to meet the need Samoa had to clear required autopsies.

“We are so very grateful for their work and dedication, including efforts and organisation to get them here by the Chinese Embassy and Ambassador,” said Su’a.

The team of forensic pathologists are top experts in the field and during their stay in Samoa, they completed the backlog of 13 autopsies, under strict local compliance and requirements for COVID-19 prevention and control.

At the additional request of the Samoan government, the team also conducted an additional 3 autopsies of current cases.

The causes of deaths of those 16 bodies were finally determined by comprehensive post-mortem examinations and the forensic pathologist team have handed over expert opinions and evidence for all 16 cases to the Office of Attorney General and Samoa Police Commission for further judicial procedures.

To further utilize their time and share expertise the team also assisted in a re-inspection of the scene of a hit-and-run case police are current investigating.

“They also provided training to our investigators on crime scene preservation and fingerprint retrieval and identification,” said Su’a Fuiavailiili.

The Chinese government provided the equipment for the post-mortem examinations and covered all expenses including the autopsy, travel and accommodation for the forensic pathologist team – a development assistance of more than $500,000 tala.