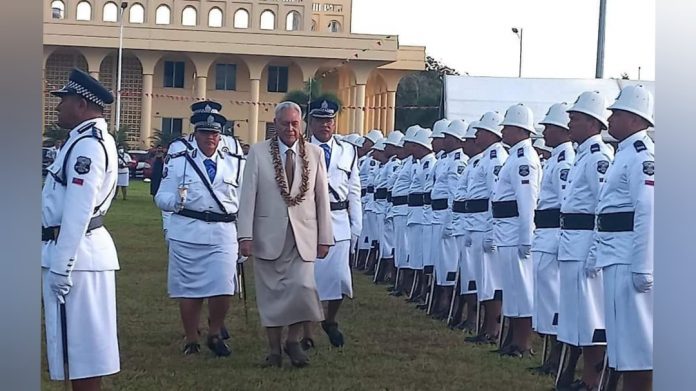 The five-year term for Samoa’s Head of State comes to an end this month and the decision to renew lies with the Cabinet and government of the day.

His Highness Tuimalealiʻifano Vaʻaletoʻa Eti Sualauvi II was appointed for a 5-year term on the 21st of July 2017 as per Samoa’s Constitution.

In January 2019, the former HRPP administration passed a law that limited the number of terms for a Head of State to two 5-year terms, or a total of 10 years.

2) Subject to the provisions of this Constitution, a person who holds, or who has held for one (1) term, office as Head of State, is only eligible for reappointment to that Office once.

(2A) A person who has held the office as Head of State for two (2) terms is not eligible to be reappointed to that Office.”

Born 29 April 1947, Samoa’s Head of State is now 75 years of age. He was bestowed the Tama-a-ʻaiga title of Tuimalealiʻifano in July 1977 – one of four paramount titles of Samoa.

Government is expected to make a decision soon.