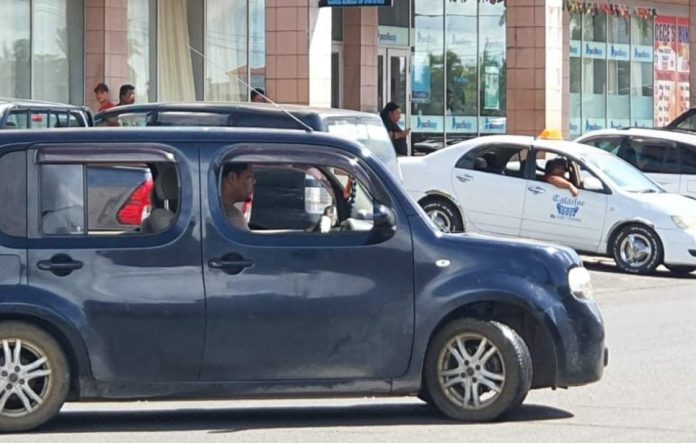 Tagaloa, 38, faces one charge of attempted murder, two of grevious bodily harm and one count of being armed with a dangerous weapon.

The attack at around 1pm on Saturday 30th May shocked market vendors and shoppers, as they witnessed Tagaloa viciously attack two men said to be regulars at the fish market.

Several witnesses took to social media with live video feeds of the incident. One permanent fish market vendor described the horrific scene, and the injurues she had seen on the victims.

“They fell onto the docked boat, leaning on the boat as they struggled, and then Molegi fell into the ocean, his leg was slashed and there was blood everywhere”.

“But Iosua had a big gashing wound on his neck and you could see it wide open”.

Tagaloa and Molegi had a disagreement earlier on which traffic police in the area did respond to. He then took off in his vehicle and returned shortly afterward, armed with a “shiny brand new machete”. Witnesses say he chased down his victims in and around the fish market, and attacked them with the machete.

Tagaloa Maugaloto Palu was named as the “bustling young prop” selected to Vice Captain the Toa Samoa team that played a home match against Papua New Guinea in 2009. The side went on to play Fiji and represent Samoa in the Mini Games.

Palu also played rugby union and was part of the Pacific Rugby Cup tournament as a member of Savaii Samoa’s 2008 squad.

Defense counsel Leota Tima Leavai applied to the Court for an adjournment to obtain instructions from the defendant. Prosecution did not oppose the application and Palu is scheduled to reappear on the 29th of June 2020.

He did not enter a plea and is remanded in custody.