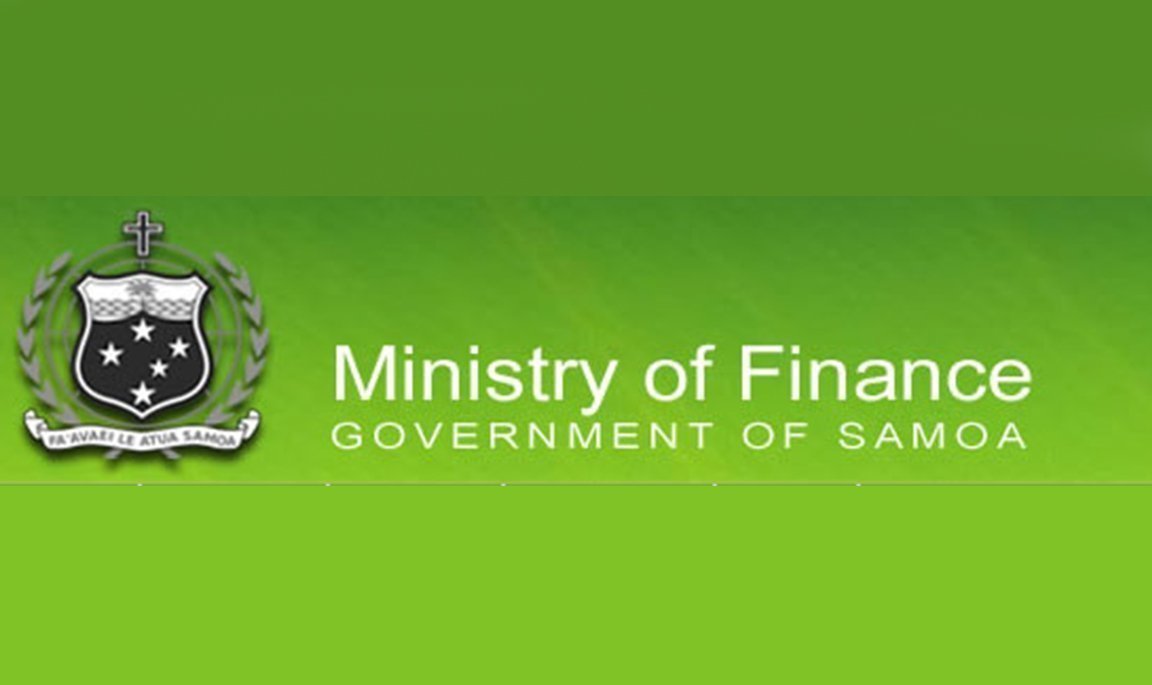 On behalf of the Government, I would like to table the First Supplementary Budget for the financial year 2018/19 for the consideration of the House.

The Supplementary Budget laid before the House today continues with the theme of the right path in that it has been reviewed with the intent to ensure that the balance between the competing priorities of Government and the provision of essential services for the citizens of Samoa is maintained.  In doing so, I am pleased to announce that all additional expenses under the Supplementary budget presented before the House is fully funded from additional resources and the reallocation of current savings and therefore maintains the fiscal deficit estimated for the current financial year.

I am also pleased to announce that Samoa’s economy grew 0.7% in 2017/18, although lower than projections, it still reflects the effects of the developments within the country which are still in initial stages of implementation.  The growth for 2017/18 was driven primarily by the Tourism Sector as a reflection of the hosting of the many regional and global meetings within the country including the Commonwealth Broadband Pacific Forum, the Pacific Forum Leaders’ Meeting, the Global Breadfruit Summit and the first every Pacific Ministerial Shark Symposium in addition to the annual events and trends of the sector.  Assisting this growth also was the Communication Sector driven by competition resulting from the launching of the Tui Samoa Cable.  In addition, the Construction Sector continues to be one of the major sectors driving growth attributed to the many ongoing infrastructural developments of the country including the airport and wharf developments, the west coast road initiative as well as other developments within the private sector.

The review of the 2017/18 Budget outturn indicated a 0.1% of GDP surplus, far below the budgeted fiscal deficit for the year of 3.5% and the 2% medium term fiscal target established within the Budget Estimates. This is indicative of Government’s commitment in strengthening its revenue base whilst at the same time trying to contain operating expenditures.  Taxation Revenue grew 1.6% over the previous year and was sufficient to more than cover the 1% drop in collections on fees and charges for Government services.  Following three consecutive years of declines, Government expenditures increased slightly in 2017/18 by 0.6% affected by the Ministry of Finance taking over financial management of the National Health Services in January 2018.

The year 2017/18 saw the Government of Samoa begin the final phases of many of its planned large infrastructures including the the Faleolo Airport, the landing of the Tui Samoa Cable, the Parliament House as well as many of its road infrastructures and renewable energy intitiatives.

These achievements were made in the face of many competing priorities of the Government and limited resources and are a testament to good governance in ensuring that the needs of the country are levied in the best way possible against an optimum mix of resources.

In saying that, I wish to advise that the First Supplementary Estimates laid before Parliament, includes the first of 3 phases to implement a Cost of Living Salary Adjustment (COLA) for all public servants to commence in the first pay of January 2019.  Also commencing in January 2019 is an increase in the pension for senior citizens of the country from $135 to $145 a month.

The implementation of the COLA will begin with a 5% increase for all personnel from Principals and below and a 3% increase for all ACEO positions up to below CEOs.  In January 2020, all Principals to below CEOs will get another 3% increase while a 3% increase will be introduced for CEOs, Cabinet Ministers, Members of Parliament and members of the Judiciary.  In January 2021, all public servants including members of Parliament will receive a final pay increase of 2% to complete the implementation of the 2019 COLA.

The decision for the COLA comes in light of the increasing cost of living since the last COLA of 2014 which has eroded the purchasing power of citizens and therefore, in choosing the right path, the Government of Samoa has reshuffled many of its developments to be staggered into forward years so that the COLA is prioritized.

I would now like to present the key parameters of the First Supplementary Estimates for the information of Members:

The overall additional expenditures in the First Supplementary Estimates for 2018/19 totals $19.4million and includes includes $2.1million in development project initiatives received from our development partners following the approval of the Main Estimates in June 2018, these finances will go directly to projects as per the Memorandums of Understanding with these organisations.

The remaining $17.3million in additional current payments will be financed by the new and additional revenues of $11.3million and the reallocation of existing budget resources totaling $5.97million.

The new and additional revenues amounts to $11.3million and exclusive of the $2.1million in new development project grants are as follows:

Total funds expected as a result of the reallocation of existing budget resources will generate $5.97million as follows:

The total amount of additional current payments exclusive of development projects total $17.3million and are as follows:

The $2.1million in Development Expenditures being declared in this Supplementary Estimates are as follows:

The Supplementary Budget before the House is a product of careful consideration to ensure macroeconomic stability is maintained and at the same time Government is in a position to deliver the services demanded by the public. Government will continue to ensure quality spending and prudent allocation of resources so we can deliver on an improved quality of life for everyone.

On behalf of the Government, I take the opportunity to wish you and Honourable members and every citizen of Samoa a Joyful Christmas and a Prosperous New Year.