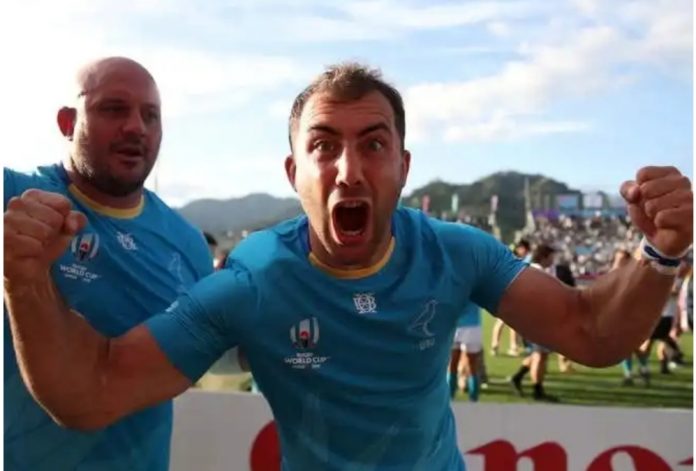 Uruguay have beaten Fiji 30-27 in the first upset of the Rugby World Cup.

The 19th ranked Uruguayan side celebrated as if they’d already won the world cup after beating the only Pacific Island team in the top 10.

The half time score was 24-12 to Uruguay who secured 3 converted tries and a penalty in the first half.

Fiji scored five tries gaining themselves 2 bonus points putting them ahead of Georgia in a pool that may well come down to a points differential.

Josh Matavesi and Ben Volavola both had a bad day on the boot missing four conversions and one penalty between them. 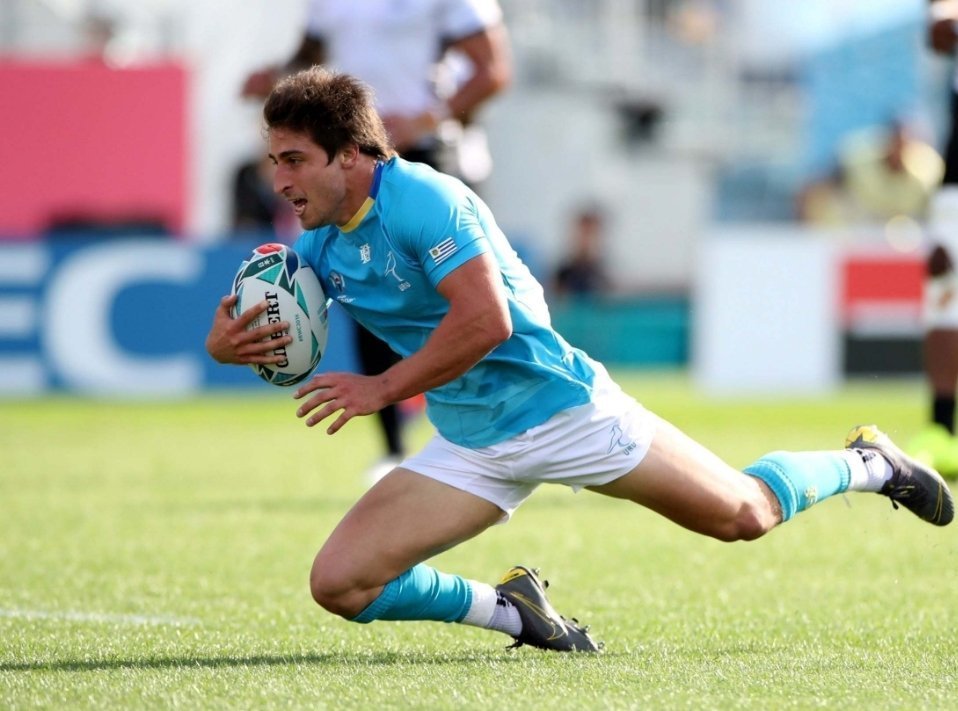 Urugway scored three tries all converted off the boot of Berchesi who plays his rugby in France for the pro division 2 US Dax.

Questions on the minds of fans is whether Fijian Head Coach John McKee had taken the match against Uruguay lightly with 12 changes to the team who played Australia four days ago.

Fiji have yet to play Wales and Georgia in their pool.

Brenetta Pogi – A Story of Courage, Family Support and Perseverance

UTOS Partners with GCA to Extend Services in Savaii

Fight the Good Fight of Faith

“Time for Talk is Over” – Pacific Calls for Action on...