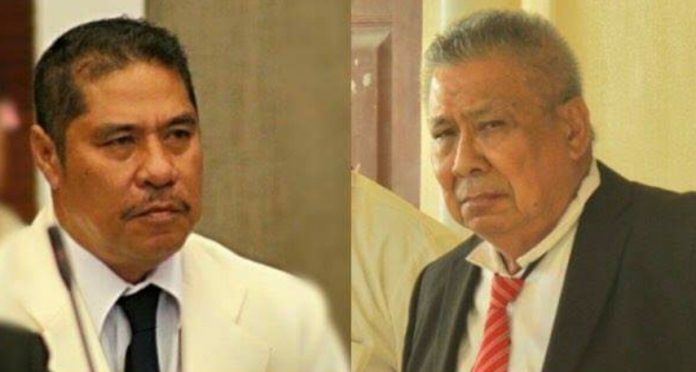 The Sagaga No.2 constituency will now return to the polls through by-election. Both the petitioner Maualaivao Patelesio Ah Him and respondent Seiuli Ueligitone Seiuli were found guilty of bribery and treating and will not be eligible to stand for election for a mandated period of 10 years.

The former Member of Parliament for Sagaga No.2 Seiuli was onto his second term as a parliamentarian when he was challenged by Maualaivao.

Maualaivao had run the April 2021 general election as an Independent, however in a previous term 2011-2016 he had served as as Associate Minister under the HRPP Government.

The decision was handed down by Justice Fepuleai Ameperosa Roma, with Justice Vui Clarence Nelson presiding.

The full decision of the Supreme Court is forthcoming and will be published on Samoa Global News for our readers.