As Tropical Cyclones Ana and Bina move across Fiji, the nation’s first responders have been saluted for life-saving missions in the past 24 hours, including the miracle births of twin girls from Tokamu village near Lambasa.

An expectant mother and her husband were unable to travel to Lambasa hospital, so they travelled by dinghy, and were picked up by RFMF troops.

Prime Minister Bainimarama tells the story… “In the height of the flooding brought by Cyclone Ana, the RFMF received a call from Tokamu Village where an expectant mother was moments away from giving birth…

“Due to the heavy flooding, she could not reach Labasa Hospital. Instead, she and her husband travelled by dinghy where she was picked up by Golf Company troops and taken to their camp…

“When the floodwaters receded, both babies were taken to the Labasa Hospital where they are currently healthy and well..

“Thank God that this new mother and her daughters are safe. The story of their courage and of the quick actions of our authorities has given us all a powerful dose of hope amid this difficult chapter for Fiji; hope that no storm can ever wash away”, encouraged the Prime Minister. 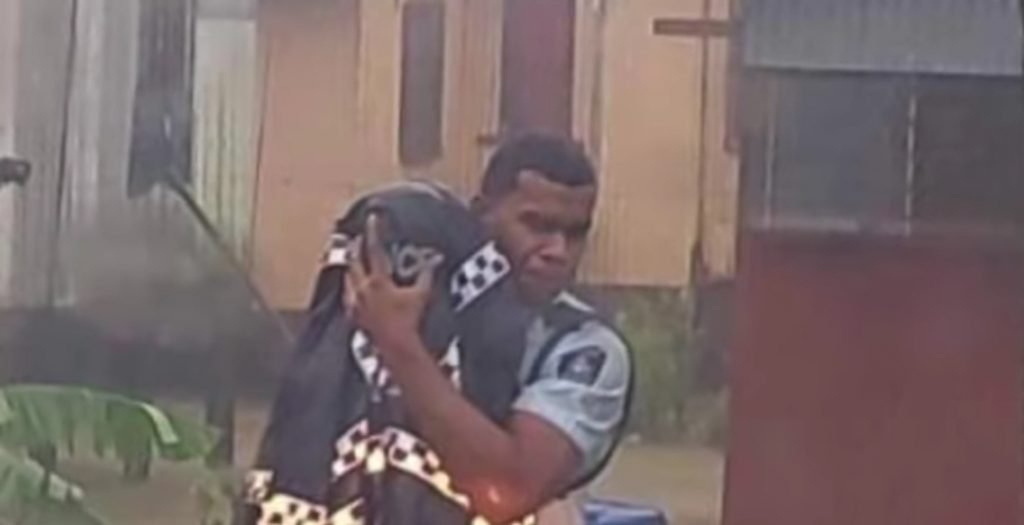 “We have all seen images of their bravery in the past few days as they have come to the rescue of Fijians in badly impacted regions of the country… we are all grateful..”

“And the best way to show our thanks is by adhering to their advice..

Officers also rescued two babies after a tree fell on the house where they were sheltering.

Tropical Cyclone Ana is the second storm Fiji has had to endure in a matter of weeks and although it was a Category 3, one man has drowned and 5 people are still missing feared dead; as torrential rains cause severe flooding, and landslide underslips leave roads badly damaged. 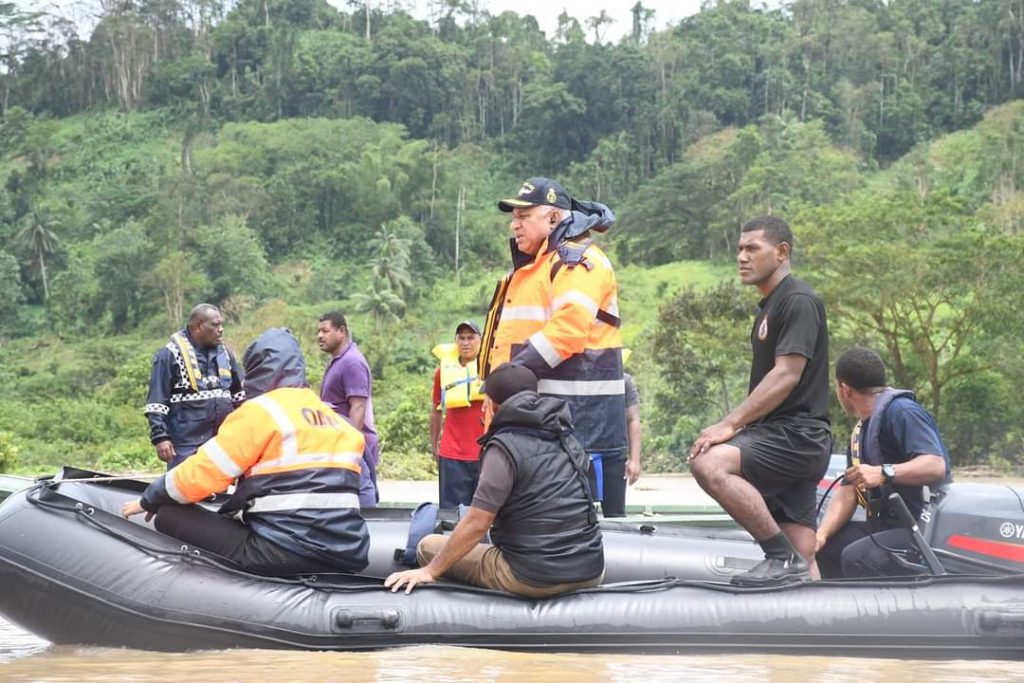 While touring the affected areas the Prime Minister emphasised the need for parents and children to stay vigilant, and reminded Fijians of the dangers of Leptospirosis, Typhoid, Dengue and Diarrhoea, especially in flood prone areas.

“Wailotua in Wainibuka saw serious flooding throughout the weekend and Tropical Cyclone Ana has nearly left our waters.. Thankfully, her sister storm, TC Bina, has been downgraded to a tropical depression”, said the Fiji Prime Minister.

“But with water levels already high in Ana’s wake, expect more serious flooding in low-lying areas. Stay safe, stay vigilant, we are almost through this and please keep children out of swollen rivers”, added Bainimarama.

The Korosomo Hill Passing lane on Nabouwalu Road between Labasa and Seaqaqa has been severely damaged due to an underslip.

Fiji authorities sat they will conduct a rapid assessment of damages in the near future.