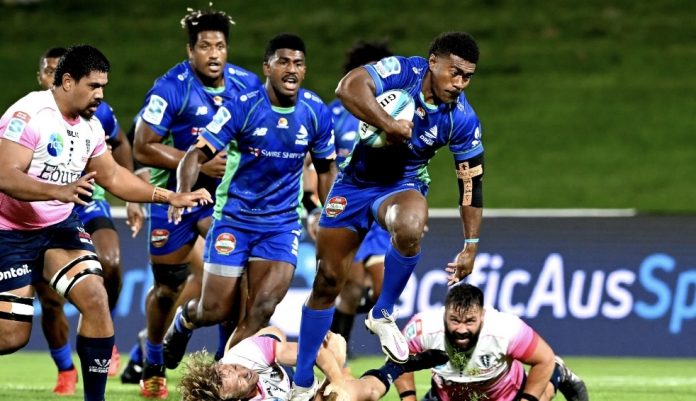 Source: RugbyPass Fijian Drua have trampled the Melbourne Rebels’ season further into the ground, coming from behind to claim their first Super Rugby Pacific victory.

The newcomers trailed 14-0 and were a man down thanks to a yellow card, before turning it on at Sunshine Coast Stadium in an historic 31-26 win.

Missing 14 men through injury and suspension, it was the biggest blow yet in a horror 0-3 start for Kevin Foote’s Rebels.

The Drua made the most of it, overpowering the visitors and then adding some flair with three long-range tries either side of halftime.

Young Tonumaipea had a double for the Rebels but they were unable to exploit the Drua’s shaky lineout, dropping too much ball and falling off tackles as the Fijians ran hard.

Their confidence soared after that and a quick tap finally paid off for Peni Matawalu, who broke the line then offloaded for Apisalome Vota to score.

A fumble let Tonumaipea in for a second but the Drua kept their cool, three penalties inside kicking distance giving them breathing space.

“From the 35th to 79th minute they dominated that game.

“Look at the Kings, Cheetahs, Rebels, Force, Sunwolves; any team that’s entered, nobody’s done it as well as the Drua have.”

The win came with a majority of the squad in just their third Super Rugby game, and after two lop-sided losses to the NSW Waratahs and Brumbies for the Lennox Heads-based outfit.

And they had to go the long way to even get to their relocated home game on the Sunshine Coast after floods forced them out of Suncorp Stadium.

“Considering the impact that Fijian players have had on Australian rugby … I don’t think w e’ve sort of conceptualised how important that is for the game over there and for here,” former Wallabies coach Michael Cheika said on Stan Sport. 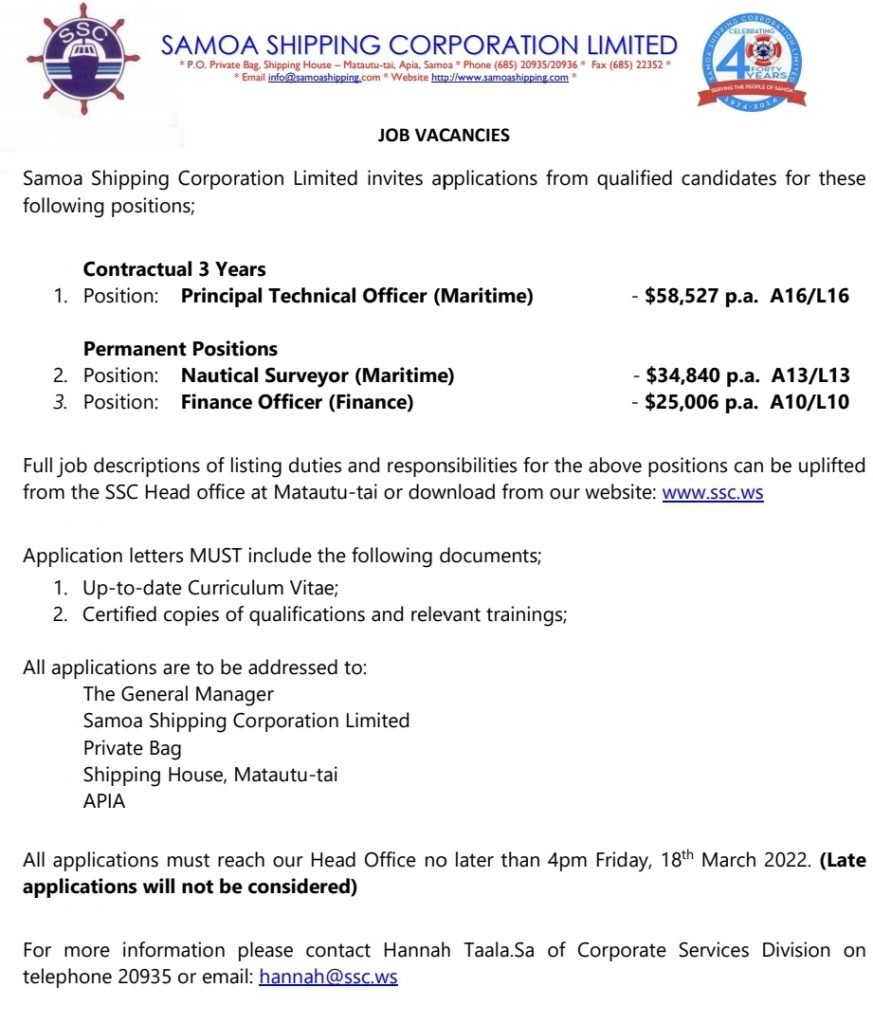