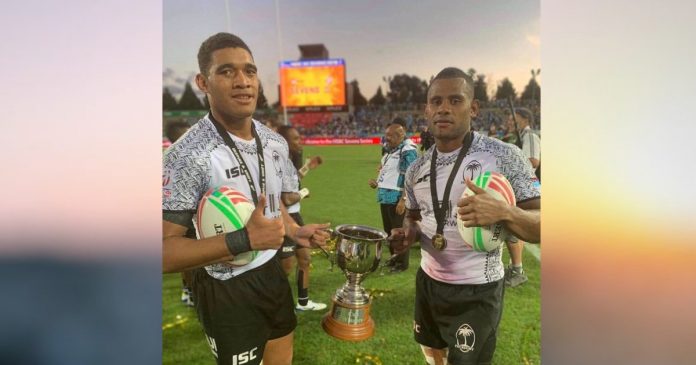 27 January 2019, Apia Samoa. Fiji hammered USA 38-0 in the Hamilton 7s final before a sold out FMG Stadium Waikato that could have been mistaken for the ANZ National Stadium in Suva, with Fijian flags flooding the crowd.

The Olympic Champions seem to be moving ahead on a level of their own, scoring 100 points in the second day of the tournament:  Canada 33-7 CupQF, South Africa 29-7 Cup Semis, and USA 38-0 in the Cup final.

Fiji conceded only two tries on day 2, while thumping Canada and South Africa in the Cup Quarters and Semi Final. USA were left tryless while the Fijian crossed over for six super tries in the decider.

Fiji are pooled with Samoa, England and Japan for the upcoming Syndey leg of the tournament.

Man Dies while Serving a Life Sentence for Death of His WiFi, Suspected Suicide