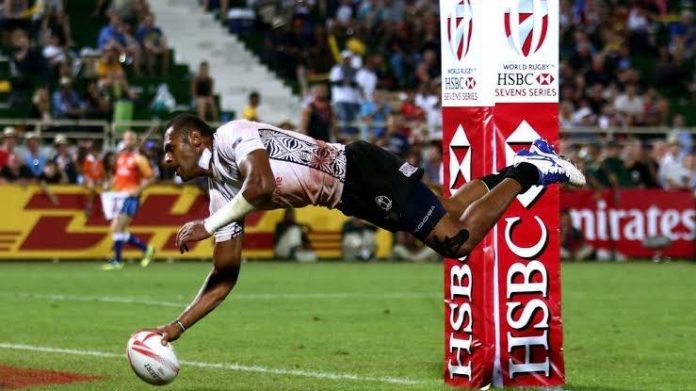 The reigning HSBC World 7s series champions have failed to make the cup quarter-finals in Dubai for the first time ever since the tournament began.

Fiji started day one by narrowly edging out Japan 24-17 in a performance that was unusually messy around the field, but put down as first game of the season jitters.

A face-off with Argentina was Fiji’s first game of Day 2.  In their usual composed way, Fiji found themselves in a comfortable lead of 21-12 with 2 minutes to go. They looked certain to take the win but Argentina had other plans and put together two back-to-back tries to secure a 24-21 win over the rigning champs.

The loss to Argentina together with the narrow win over Japan proved damaging in the end.

Although Fiji beat France 24-14 in their last pool game, Argentina had managed to score enough points against Japan to take the second place spot on points differentials.

France and Argentina top Pool A.