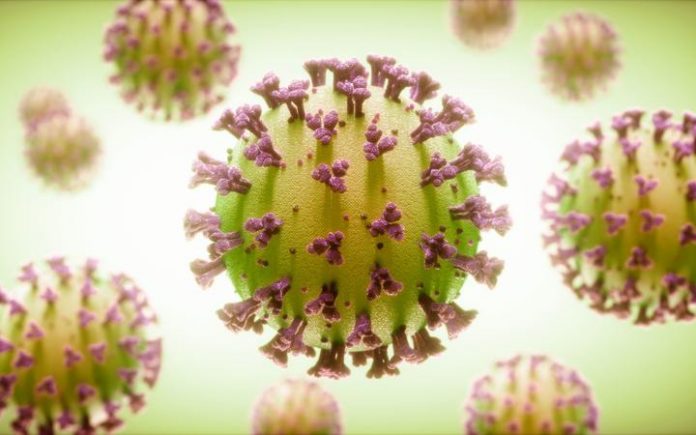 While announcing another 89 new cases of the virus on Monday night, the Fijian Health Ministry confirmed its staff were tired and some working at the country’s main hospital had been infected.

The Fiji Government is now seeking Australia’s help to deploy a planning team from its Medical Assistance Teams (AUSMAT) programme to the capital Suva.

“The Australians will provide for contingency beyond our current surge preparations.

“We have extra space to deploy for field hospitals and we have extra critical care capacity we have yet to activate. They come to help us plan beyond that,” he said.

Dr Fong said discussions with Canberra were now advanced and he expected the Australian team to arrive in Fiji soon.

Head of Health Protection and Fiji’s Centre for Disease Control, Aalisha SahuKhan said their case count per day was now higher than what both Australia and New Zealand have had.

“So we are now at about 60 cases per day and if you’re looking at our population, that’s about 68 per million population which is a high number.

“To put that in context, neither Australia nor New Zealand got to this level of cases per day,” Dr SahuKhan said.

There were a total of 1048 cases reported on Sunday since the outbreak started in April and with yesterday’s cases, the tally should have been 1037.

However, the ministry said a duplicate entry in Sunday’s case count means there have been 1036 cases of Covid-19.

Four people have died from the virus since 2020 while seven people who had Covid-19 at the Colonial War Memorial Hospital and died have had their deaths attributed to other illnesses and not Covid-19-related.