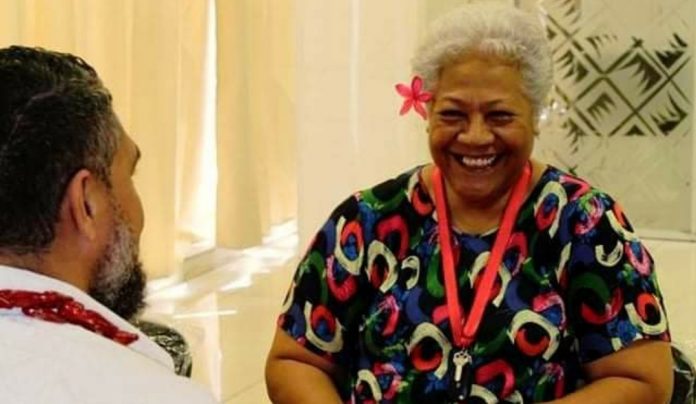 It is confirmed that Samoa’s former Deputy Prime Minister Fiamē Naomi Mataafa will return to Parliament in 2021.

Fiamē’s constituency of Lotofaga was one of three unopposed seats when registrations closed at midday Friday 23 October 2020.

It is understood, however, that legal challenges have been filed by potential FAST candidates, alleging the government representatives for Vaitele and Faleula had refused to sign oaths in support of their applications.

“It is my view that they will destabilize our country’s justice system, undermine the rule of law and these legislations will have serious consequences for us all”.

“It is my wish to make a meaningful contribution when the 3 Bills are debated in Parliament for the final third readings..”

Samoa Prime Minister Tuilaepa Dr Sailele Malielegaoi will face two opponents for the April 2021 general elections, after being unopposed in 2011 and 2016.