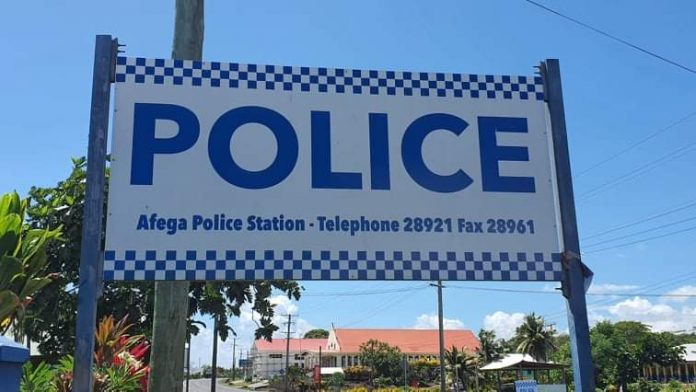 “Other than a structural fire at Vaitele, we were not called to respond to any major incidents over Christmas,” said Samoa’s fire commissioner. “Hopefully, it will stay that way as we come to the end of 2021”.

Deputy Police Commissioner Auapaau Logoitino Filipo also confirmed it was a slower than usual weekend and thanked Samoa for heeding to warnings of safety.

“Other than responding to those needing help with heated exchanges involving alcohol, Samoa had a peaceful Christmas with no major incidents or fatalities”.

Auapaau said the Samoa Police service still responded to over 50 calls across Upolu and Savaii.

“Most of these were family members needing help with intoxicated persons.. and in most of the incidents we responded to, Rover was the alcohol being consumed” said the Deputy Police Commissioner.

While there were no major road accidents over the long weekend, Samoa Police did take 20 drivers off the road, arrested and charged for driving under the influence (DUI).

Auapaau said there was only one incident involving a mother who was injured by a machete at Tafatafa. She was taken to Poutasi and then transferred to Motootua Natioal Hospital where she is recovering.

“Preliminary investigations points to an accident while she and her children were gathering coconuts,” said Auapaau.

“We have statements from her two children who say they were gathering coconuts when it happened.. however we are investigating further to rule out any foul play”.