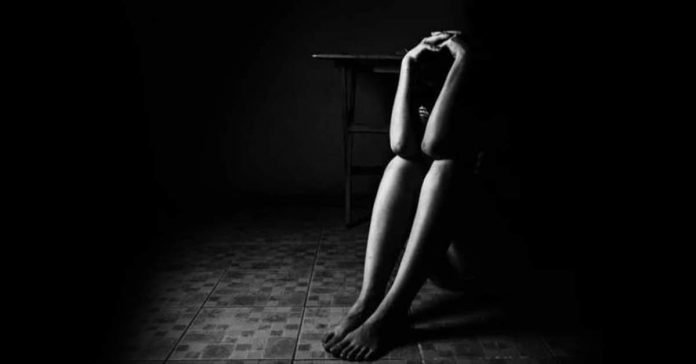 It was another sad morning in the Supreme Court of Samoa as weekly criminal mentions now always includes cases of sexual violation and rape of young girls.

This morning was no different.

A 70 year old matai appeared to face six counts of rape against two of his biological daughters, both under the age of 16 at the time of the alleged incidents.

The old man appeared unrepresented, so the Court granted him the opportunity to apply for legal aid. He is remanded in custody in the meantime.

In a similar case involving not one but two victims, a 44 year old repeat offender step-father is denying charges of rape against two of his stepdaughters.

The Court heard that the defendant was charged in 2017 with rape and indecent acts on one of his stepdaughters, and whilst out on bail, he allegedly raped another of his step-daughters in 2019.  Both victims were under 16 years of age at the time of the alleged incidents.

Justice Fepuleai Ameperosa Roma sent the defendant back into custody to await his hearing, now set for both matters later this month.

The Court issued the usual suppression orders to protect the identity of the young girls.