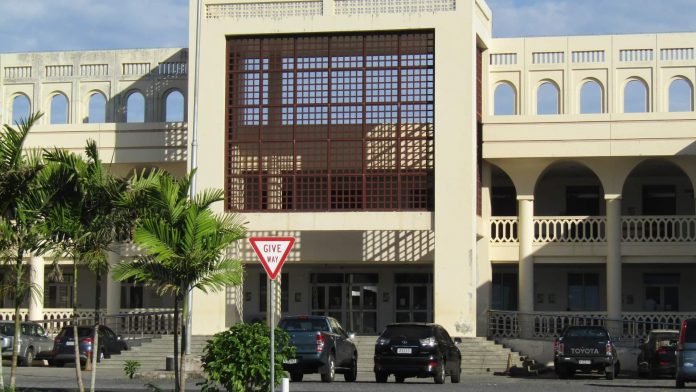 An elderly man who had previously pleaded not guilty to one charge of rape towards his step daughter changed his plea this morning and accepted the charge against him.

The man whose name has been suppressed in order to protect the identity of the victim was 75 at the time of offending.

A hearing was set before Justice Leaiataualesa Daryl Clarke to begin in the Supreme Court of Samoa this morning, when the accused had a change of heart and pleaded guilty through defense counsel Alex Su’a.

The accused has been out on bail since the offending last year in September.

Today he was taken into police custody to await sentencing which Justice Leiataualesa has set for the18th of September 2020.

Prosecutors Seek Non-Custodial Sentence for Man Who Killed His Wife