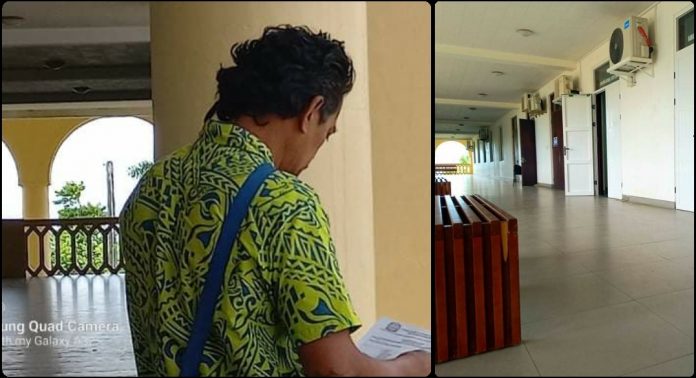 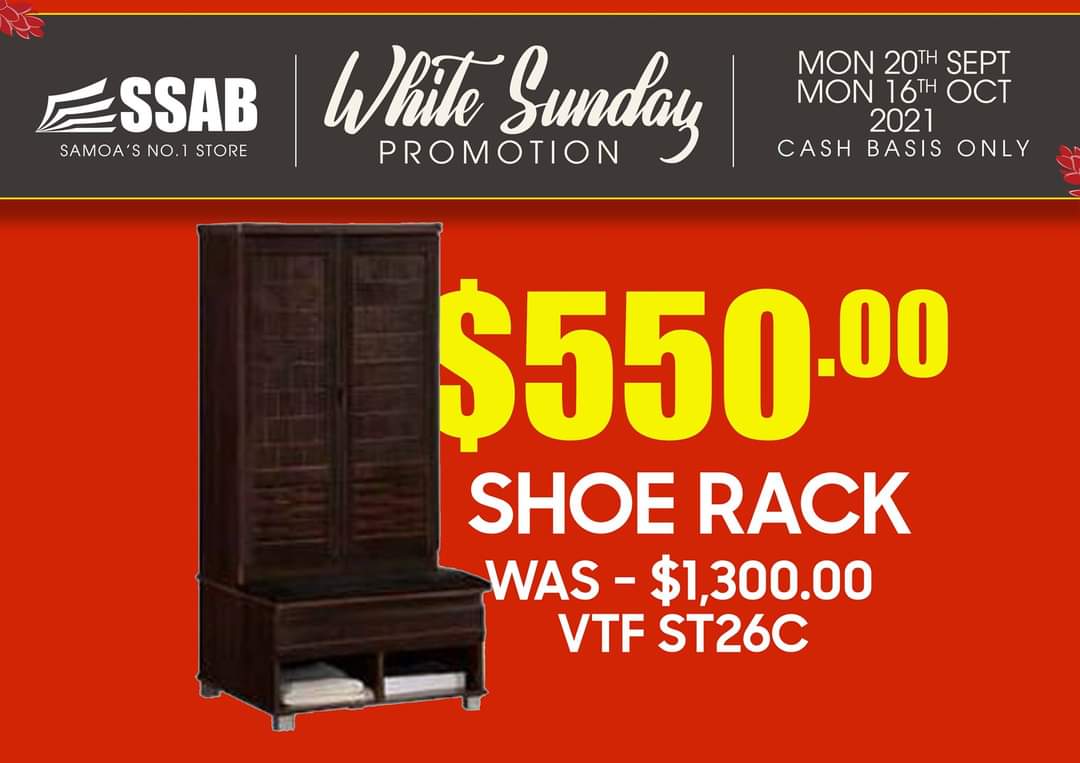 12 October 2021 Mulinuu Apia Samoa. A father of four from Satuiatua, Savaii pleaded guilty to charges relating to deceiving a woman from the same village, when he promised to sell 90 packets of her kava, worth $900 tala.

Sio Ioane was unrepresented in the District Court when he entered his guilty plea. When asked by Judge Leota Raymond Schuster if he had secured a lawyer, Mr Ioane responded that he could not afford one.

The Court heard that between 25 – 30 November 2020, Mr Ioane made a trip to Savaii to visit his family at Satuiatua. He approached Mrs Sā Gaoā, a woman of his village who produces kava for sale, and offered to sell her ‘ava Samoa in Apia.

Ioane returned to Apia with 90 packets of kava, packaged and ready for sale. At $10 tala per packet, the total value of the goods he brought to Apia was at least $900 tala, however, packets of kava can sell for up to $12 or $15 tala when demand is high and supply is low.

Mrs Gaoā filed a complaint with the Tuasivi Police when she did not hear back from Sio Ioane after many months of unsuccessful attempts to get a hold of him. She has never received any money from Mr Ioane for her kava.

When the Registrar read out the allegations, Sio stood before Judge Schuster and stated that he accepted the charges filed against him.

Outside Court Mr Ioane told Samoa Global News that he is praying for a non-custodial sentence because he is the only bread winner for his family.

Mr Sione said he was remorseful and had made poor choices, using some of the money for alcohol.

He again shared that he could not afford a lawyer to represent him. He said he approached law firms in Apia, but did not have money for the required fees. Mr Ioane says he would be approaching his Member of Parliament, Former Deputy Prime Minister Lauofo Fonotoe Pierre Lauofo, for help before he is sentenced.