20 Oct 2020 Apia Samoa. A father of five tragically killed in a two-vehicle collision North of Napier yesterday morning has been identified as seasonal worker Vaa Tino Tagiilima from the village of Lano in Savaii.

A van carrying 10 Samoan seasonal workers and one New Zealander was involved in a fatal crash with a truck in Tarawera.

Tino Tagiilima’s wife, Silila, has been struggling to come to terms with the news of her husband’s sudden death.

Speaking to Samoa Global News, Silila’s younger brother Junior Matini says it is very hard to be away from his sister at this difficult time.

“We can only console her from the distance and we can’t  imagine the pain she is going through”.

Junior describes his brother-in-law as “a humble brother, a great role model and an awesome father to the kids”.

Another close relative, Mrs Fuatino Muliagatele Ah Wai, who is first cousins with Mrs Tagiilima says it is hard to tell the children.

“The saddest part is, they have five children waiting for their dad to be home very soon”.

“My cousin is not doing very well and she is struggling to understand what is happening… She is shocked and she is trying to cope with what has happened to her dearest husband.”

Tino Tagiilima left Samoa for the Recognised Seasonal Employer (RSE) programme in New Zealand last October and was due back in June this year.

“Sadly the lockdown extended his stay and I know my cousin and the children have been looking forward to having him home”.

“My cousin was pregnant with their youngest when he left last year, so he hasn’t met his daughter yet.” said Mrs Ah Wai.

NZ Police reported that the 10 Samoans involved in the crash suffered various conditions of injuries ranging from critical to moderate, and are recovering at various hospitals across the country. 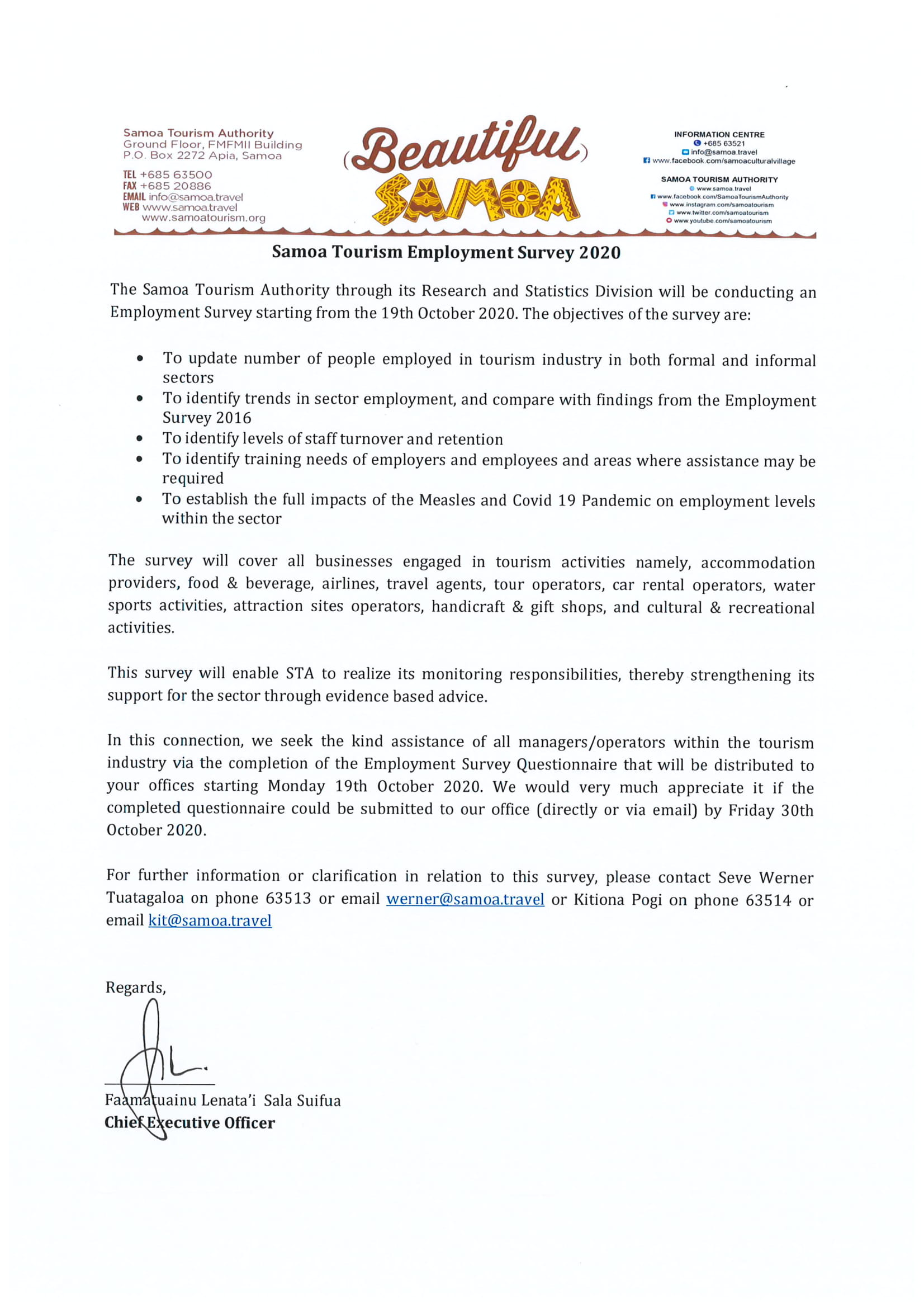 The wife of one of the passengers, Ms Maria Lima, told Samoa Global News that her husband Junior Alesana, 24, was one of the people injured in the accident.

“I am so thankful that my dearest husband is still alive and is recovering at the hospital,” she said.

Maria said her husband was supposed to return in the middle of this year after a six month seasonal worker contract at Thornhills Company in Bleinhem.

“I was shocked when I first heard of the accident and that my husband was involved, but we have been in contact and I am thankful that he is ok;

“I send my deepest condolences to the family of the Samoan father that passed away because of this accident,” said Maria.

“All I want now is for my husband to come home when he recovers”.

Facebook has been inundated with messages of condolences sent by people to the family of Mr Tagiilima; and messages of love for all the men who are still recovering in hospitals acroas New Zealand. 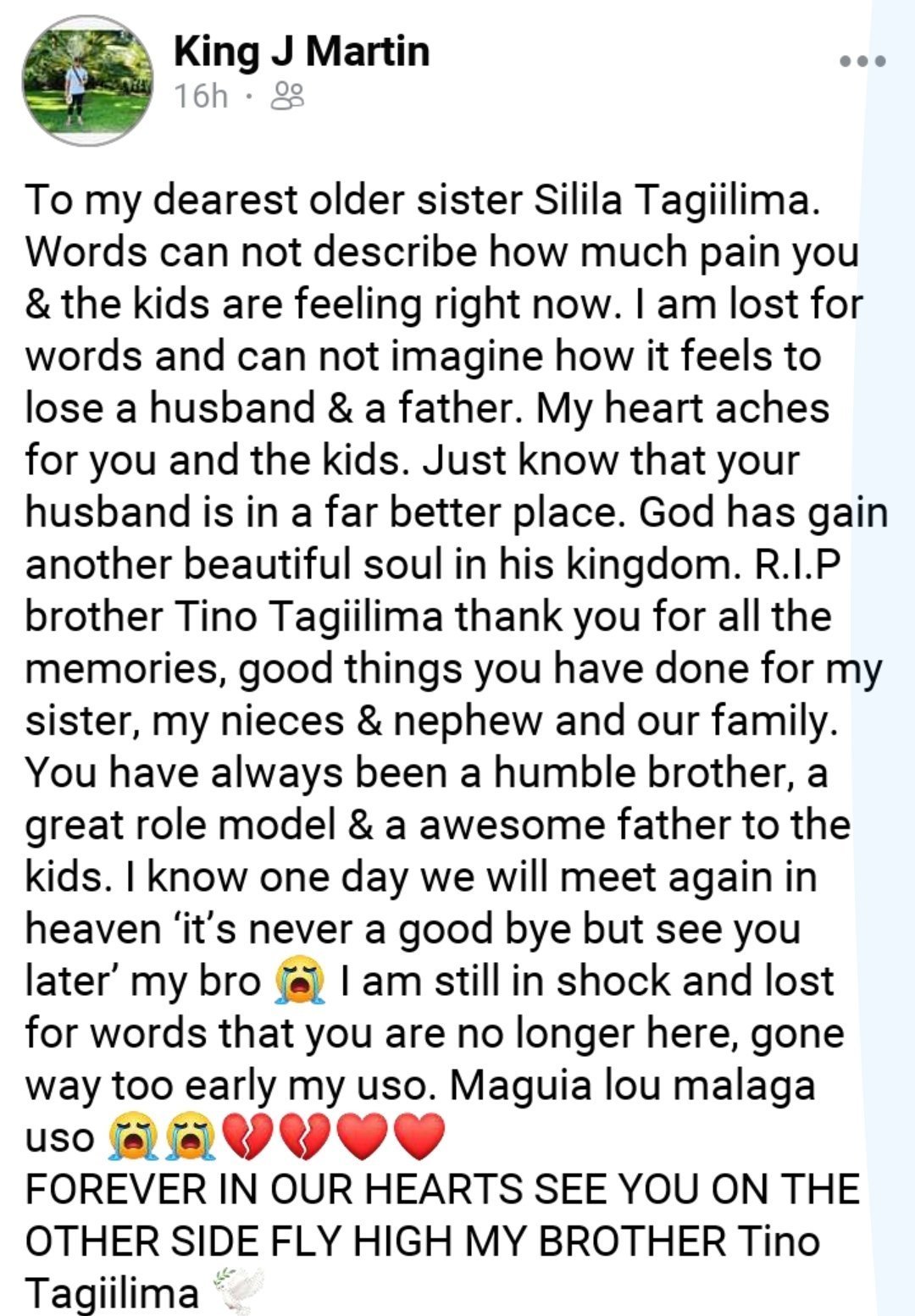