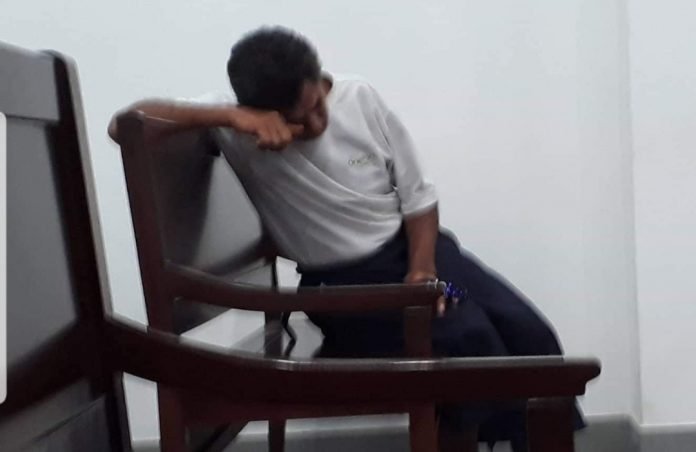 21 March, 2019. Samoa – A 57 year old father charged with one count of sexual connection, one count of indecent assault, assault and armed with a machete against his daughter was sentenced to 2 years and 6 months imprisonment by Justice Mata Keli Tuatagaloa this afternoon.

In handing down her decision Justice Tuatagaloa told the defendant that during the hearing he had tried to put the blame on everyone else.

“You pointed the finger to your son, your wife;

“Even the probation report states that you tried to say it was your brother-in-law doing things to your daughters.”

Justice Tuatagaloa told him that a custodial sentence is appropriate for the crime he had committed.

“You did these things to your daughter while your wife was asleep next to her in your own home.”

She then deducted 6 months for the defendant’s previous good character.

“You have been convicted and sentenced to 2 years and six months imprisonment term.”