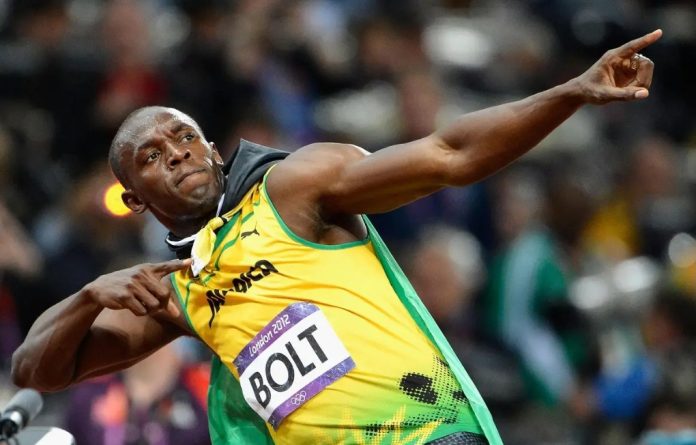 30 June 2019, Apia Samoa. The Pacific Games Office has posted a special inspirational greeting from Jamaican Dr. The Honorable Usain Bolt to congratulate Samoa and encourage the athletes of the upcoming Pacific Games

The video organised by the Digcel Group as part of their sponsorship support to the Pacific Games shows the world record holder and 8 time Olympic gold medallist saying, “I wanna congratulate Samoa for hosting the 2019 Pacific Games;

“I just wanna say to all the athletes; all the best, work hard, stay focused and remember we are all one;

“And like I always say, don’t think limits, anything is possible,”

Born in August 1986 Usain Bolt retired after the World Champions in 2017, forced to settle for bronze for the first time in his career after clocking in at 9.95 seconds for the 100m.

Here are 10 Memorable Moments for Usain Bolt to inspire us as we head into the Pacific Games. 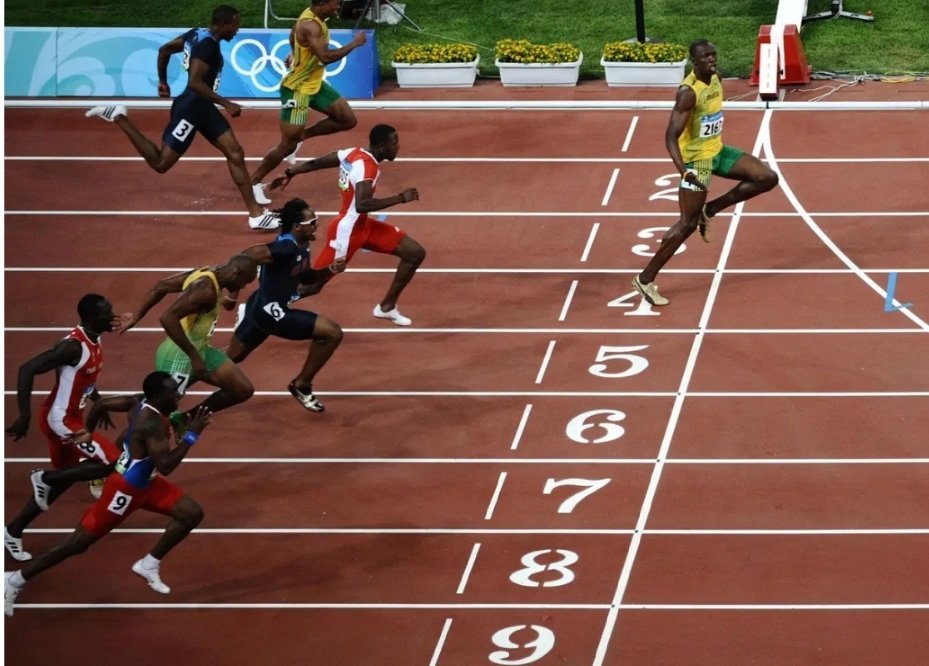 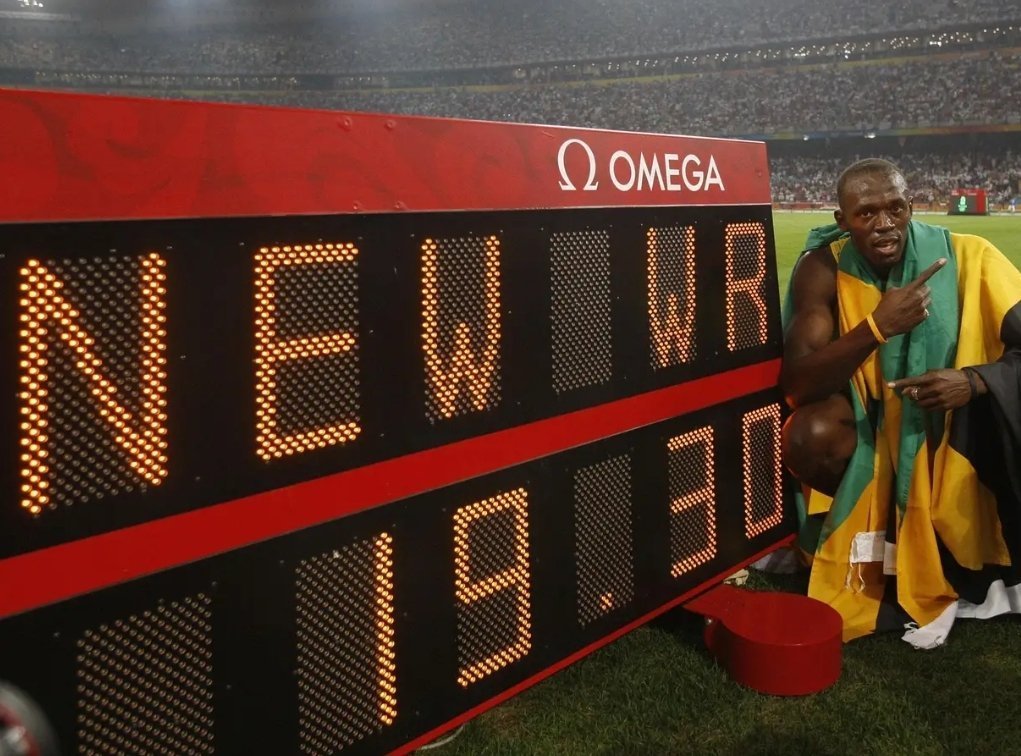 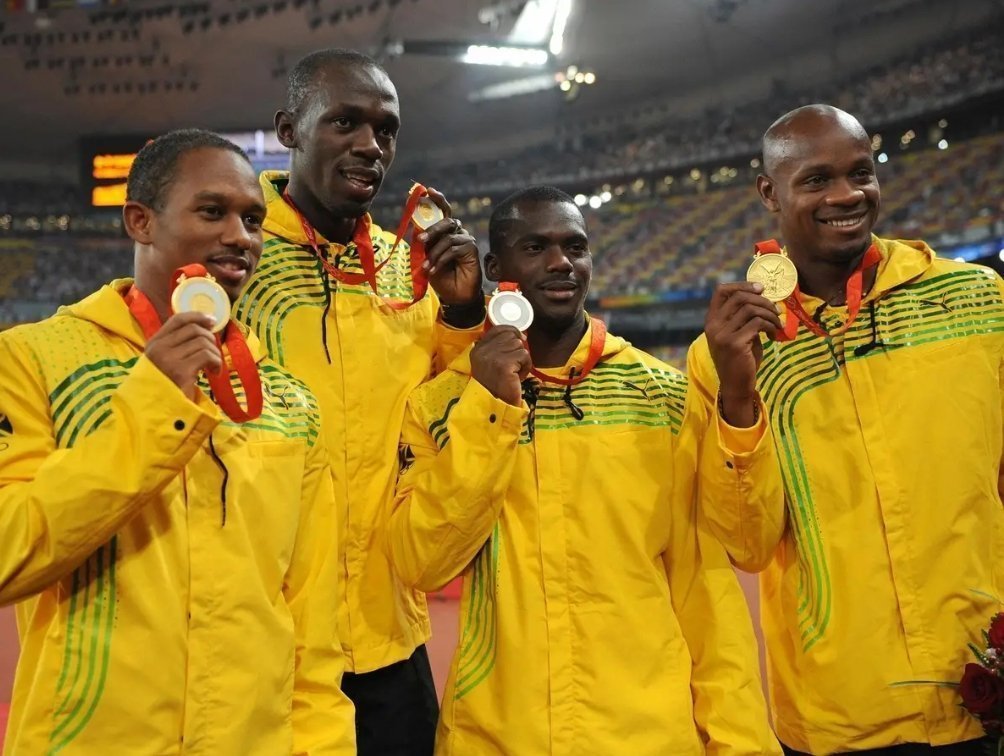 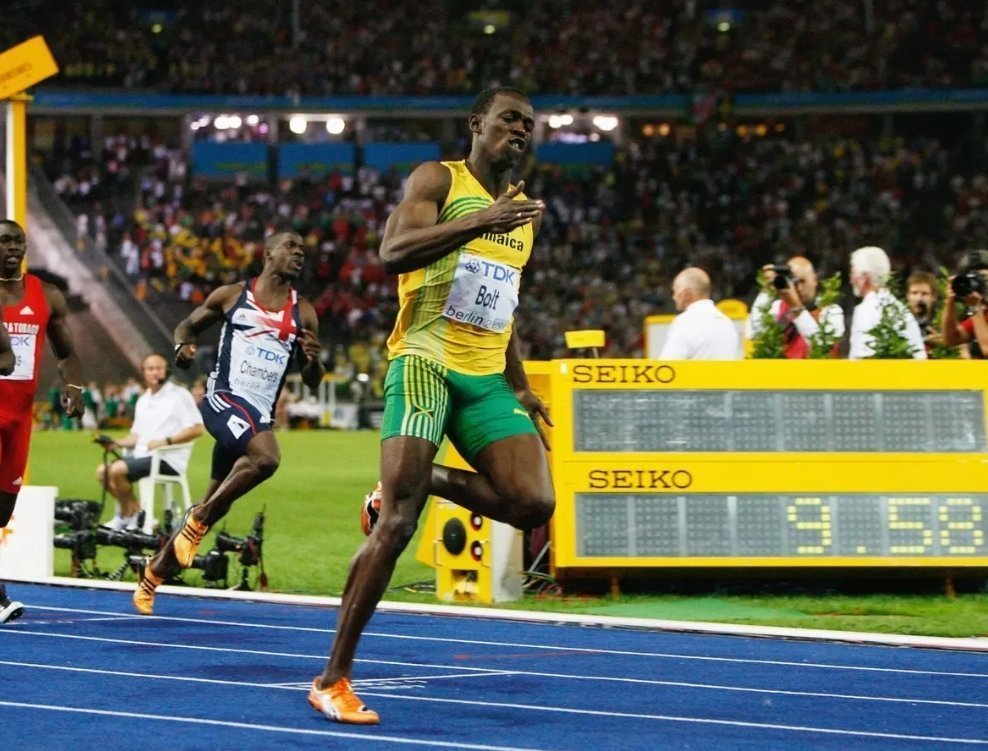 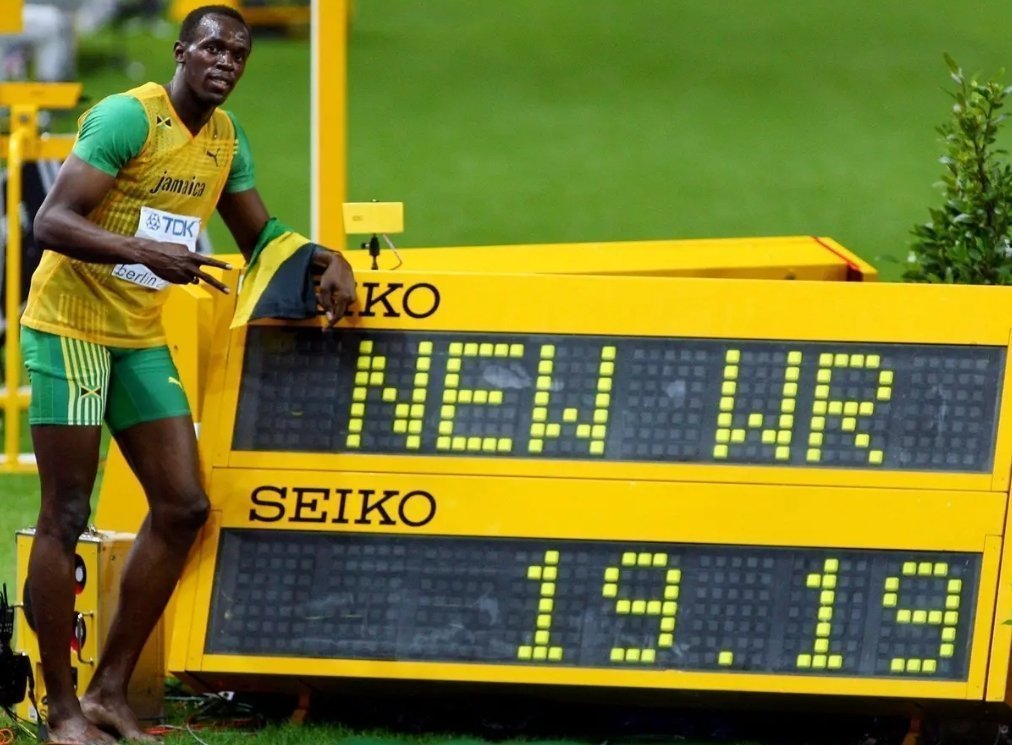 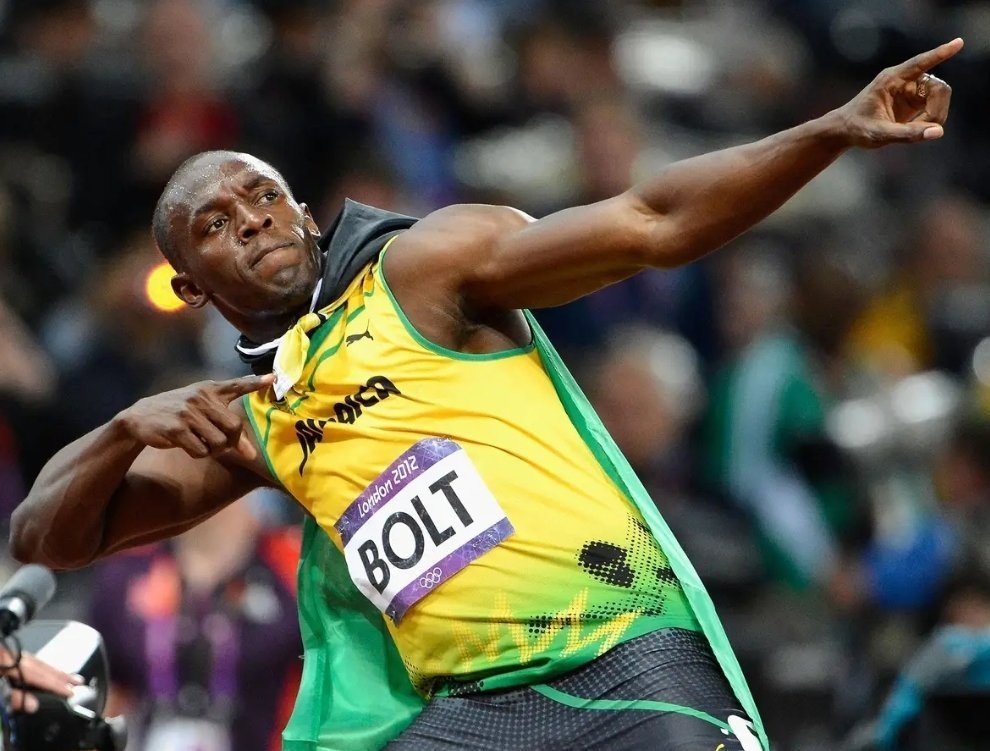 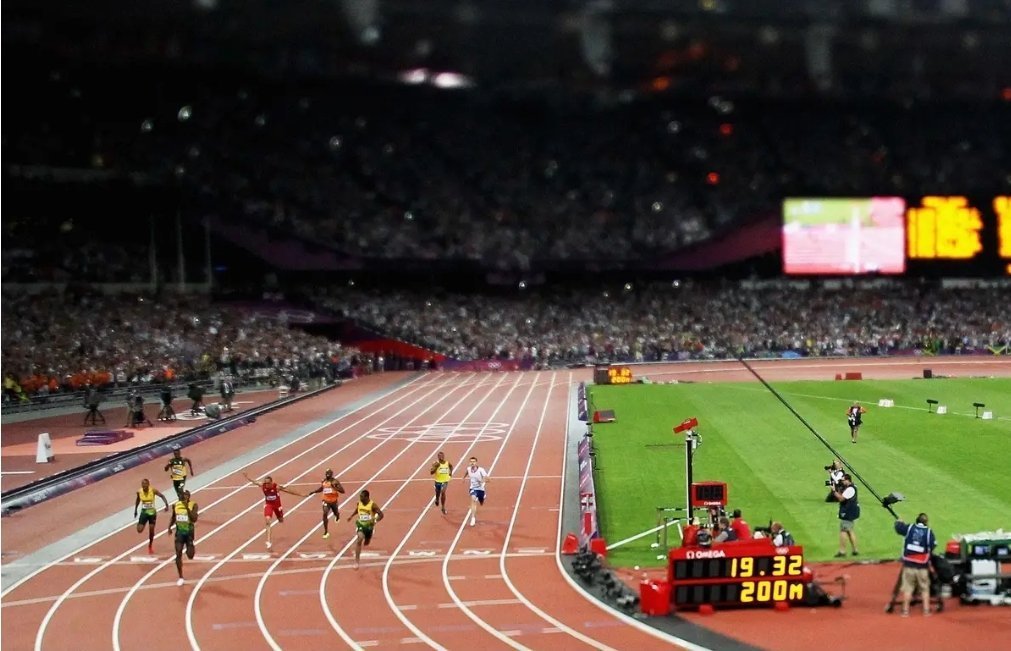 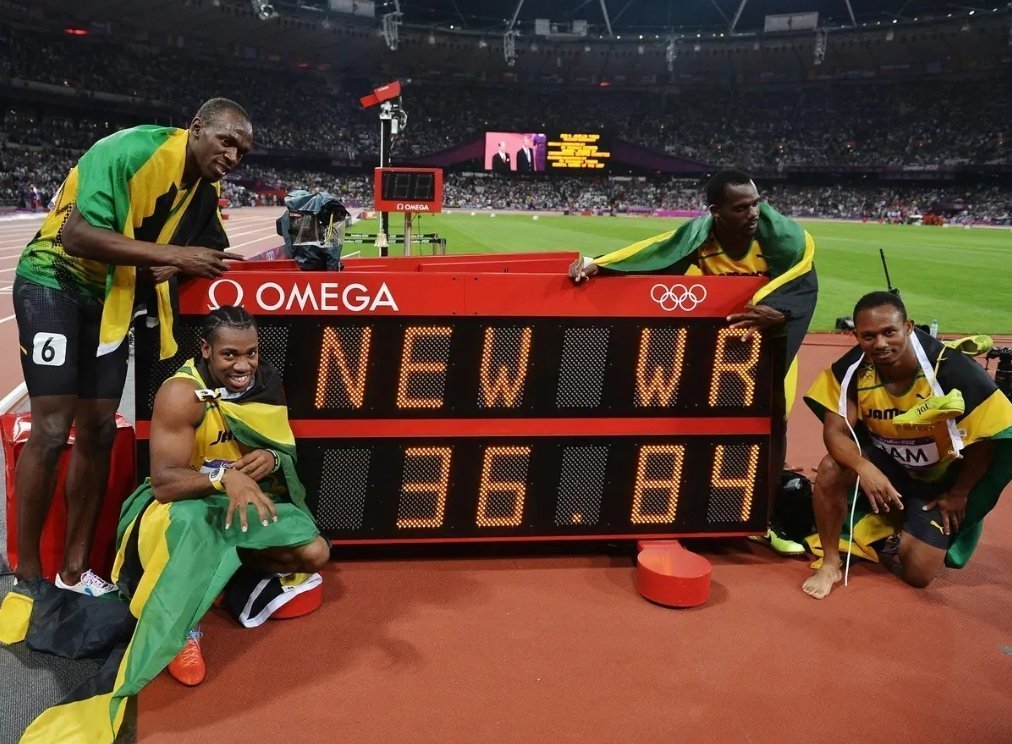 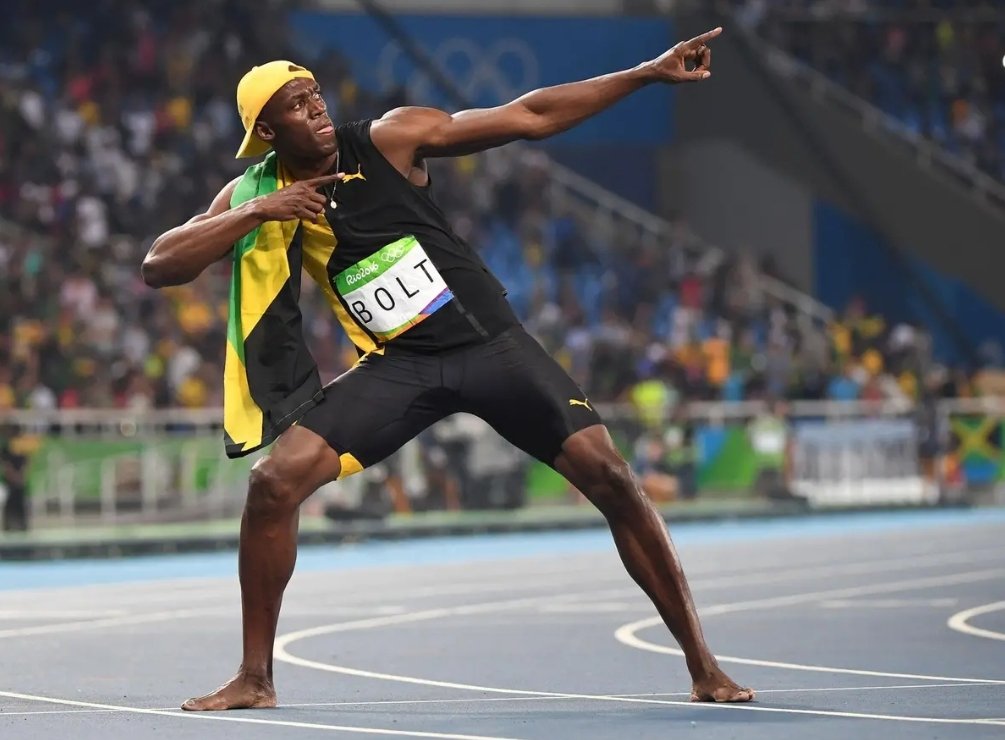 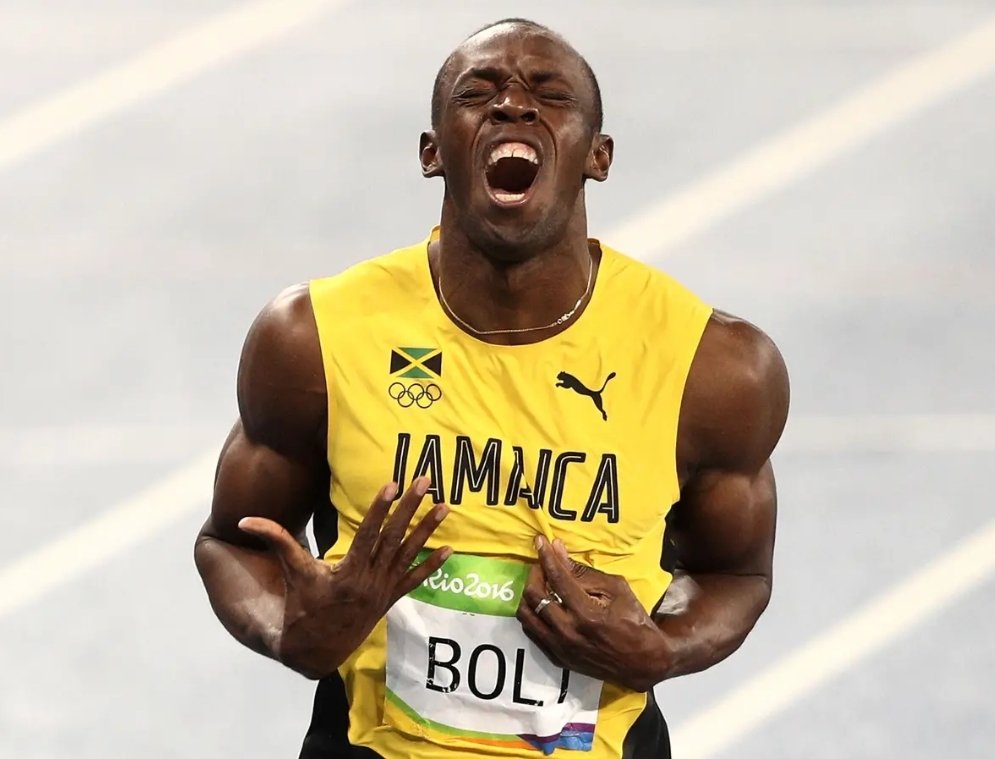