It is the closest election for Samoa in over 3 decades since HRPP has dominated the often referred to as ‘one-party-state.

Following an aggressive media campaign and roadshows across the nation, FAST has gained momentum in the past year as Samoa’s newest political party – calling for change.

The Human Rights Protection Party has been the dominant political party since 1982 and Tuilaepa Dr Sailele Malielegaoi has led the party since 1998.

The people of Samoa, however, have spoken through the polls, indicating a nation split down the middle with 25 seats to FAST, 25 to HRPP, and 1 Independent Tuala Tevaga Iosefo Ponifasio from Savaii’s Gagaemauga 1 constituency. 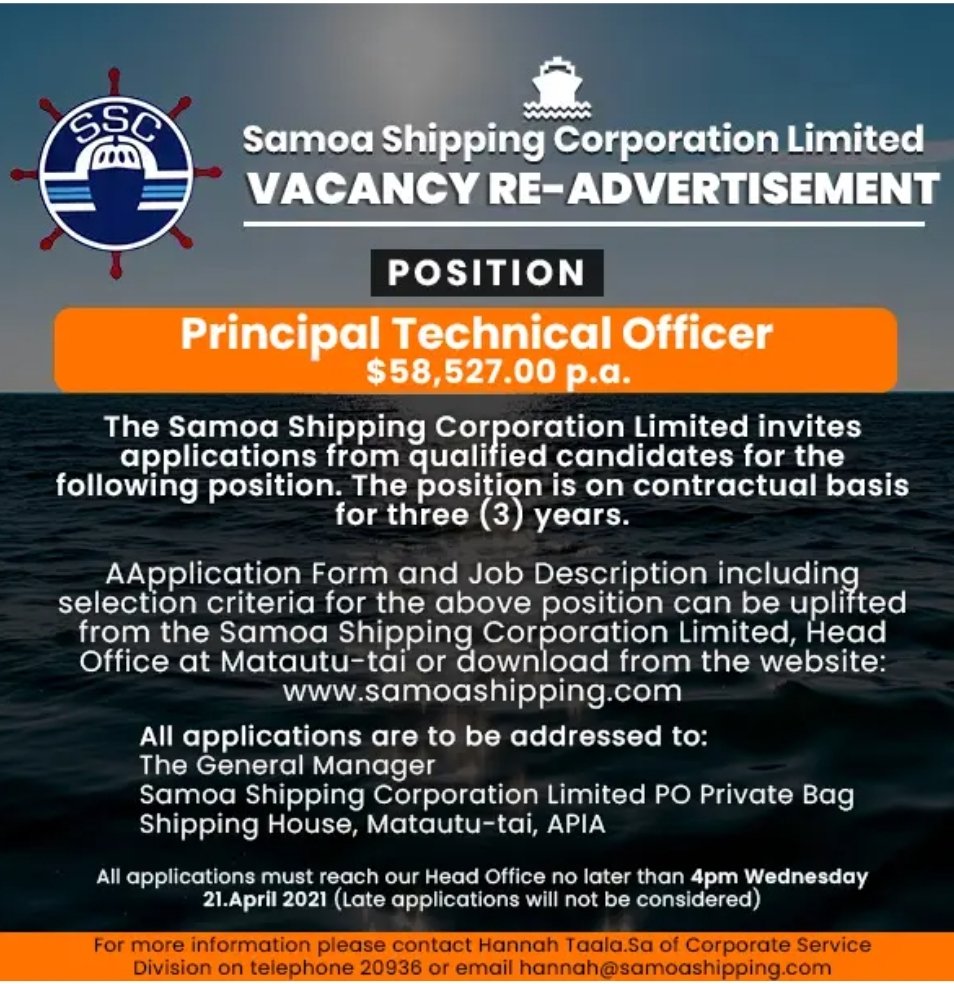 Unofficial results also sees five women have secured their seats, meaning the temporary measure does not come into force and the Samoa XVII Parliament of Samoa remains at 51.

Samoa’s next government may well be decided by the lone Independent candidate, Tuala Tevaga Iosefo Ponifasio. 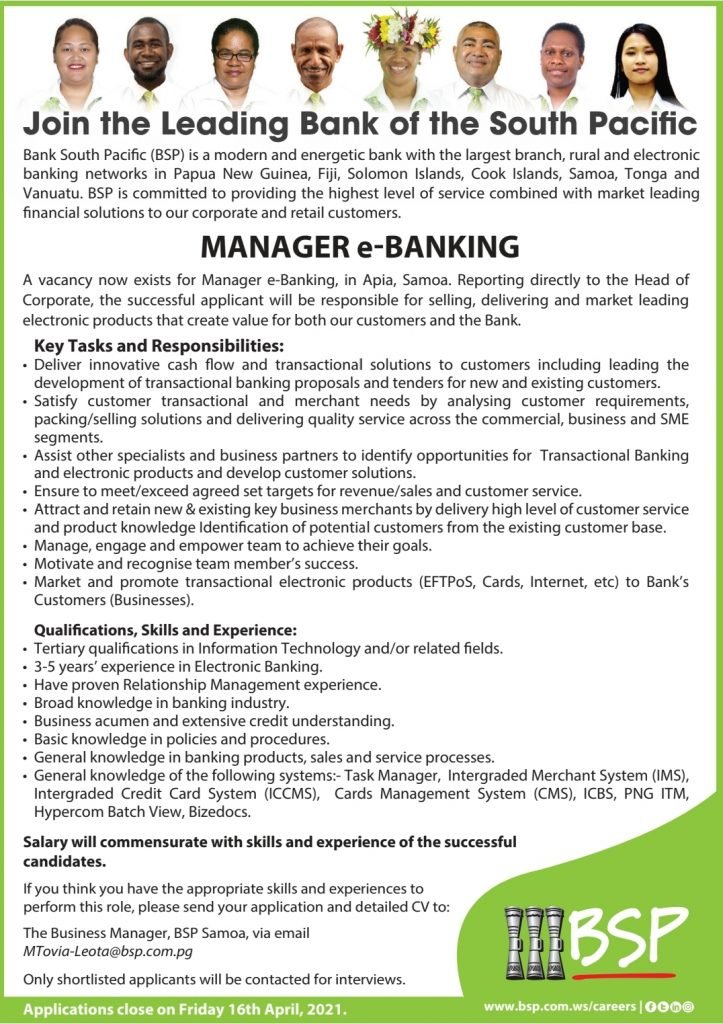 6) Aana 4 – Toeolesulusulu Cedric Schuster wins back his seat from former Minister of Communication and Information Technology.

The official count is said to be done on Monday with all scrutineers present.