The decision and advice by Samoa’s Electoral Commissioner, Faimalomatumua Mathew Lemisio that an additional seat is required in Parliament in order to satisfy the minimum 10% quota provided by the Constitution will be challenged by FAST, the Faatuatua i Le Atua Samoa ua Tasi party.

In an unexpected move four days after the official declaration of results was released last Friday, the Office of the Electoral Commissioner (OEC) posted a  Warrant of Election on their social media page, signed by Head of State Tuimalealiifano Vaaletoa Sualauvi II declaring HRPP member and former Chair of the Parliamentary Finance Committee Aliimalemanu Alofa Tuuau as a Member of Parliament.

The warrant quoted Section 44 (1A) of Samoa’s Constitution as the basis of the decision, which is a temporary speical measure (TMS) introduced by Samoa before the 2016 general elections, as a response to only two women securing seats in 2011.

“This is yet another misuse of the Law..” said Fiame.

“The Law is very clear and specifically states that the minimum number of women is 5, to remove any doubt”.

Fiame questioned the timing of the OEC decision and the integrity of changing his interpretation of Article 44.

Fiame added, the intention of the TMS is to provide a floor and the only time that minimum number should be interpreted as 6, is if the Legislative Assembly of Samoa has a total of 60 seats.

“FAST believes that the Constitution is clear and unambiguous, that minimum number of women is clearly defined and prescribed in the Constitution as 5 and has been met by the 5 women who were successful after general elections 2021,” reads the statement. 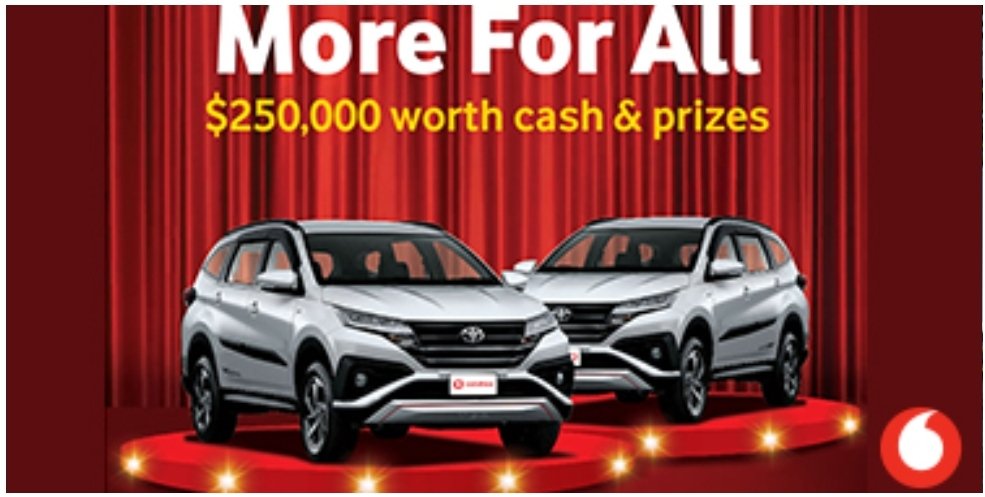 FAST is also challenging the Office of the Electoral Commissioner for accepting the nomination of former Associate Minister for the Ministry of the Prime Minister and Cabinet (MPMC) Afioga Peseta Vaifou Tevagaena.

“FAST has filed a motion for declaratory orders to declare the election of Peseta Vaifou Tevagaena as void given that he possesses a previous conviction within the last 10 years for an offense that carries a maximum penalty of 5 years imprisonment and therefore should never have been accepted by the Office of the Electoral Commission as a candidate for the general election 2021”.

“FAST prays for our people’s continuing patience and calm while we try to ensure that any threat to the integrity of our general elections, is removed and that justice preserves in our democracy…”

Given the impacts of these petitions on the next sitting of Parliament and the ultimate decision on which party shall form a Government, the Supreme Court of Samoa has given priority to the FAST motions.

Acting Chief Justice Mata Keli Tuatagaloa will preside over the matters this afternoon in Court.

A special notice issued late last night by the Registrar of the Court, Moliei Vaai, warns the media as well as the public that all electronic devices will be confiscated at the door.

The notice reads below in verbatim…

Restrictions at court mention for court cases at 12pm and 2pm on Thursday, 22 April 2021.

I write to bring to your attention the above subject matter to circulate to the general Media for their information, if a member is attending court.

Please note that these are the following conditions specifically set by the Court to comply by for tomorrow’s cases mentioned before Justice Tuatagaloa at 12pm and 2pm in Supreme Court Room 1:

1. All electronic devices will be collected at the door for the general public including the Media, these includes cellphones and audio recorders. Press bench and table will be provided tomorrow for your use.

2. If any of the Media wishes to use audio recording, a formal application to the court must be submitted with specific reasons to get approval for an exception.

(1A) Subject to this Article, women Members of the Legislative Assembly shall:

(a) consist of a minimum of 10% of the Members of the Legislative Assembly specified under clause (1) which for the avoidance of doubt is presently 5; and

(1B) If, following any general election:

(a) all members elected under clause (1) are men, the prescribed number of women candidates (if any) with the highest number of votes shall become additional Members; or

(1C) Clause (1B) does not apply if the prescribed number of women are all elected under clause (1).

And to work out the “highest number of votes”..

In this Article, unless the context otherwise requires:

“Highest number of votes” means the percentage of the total valid votes in a constituency polled by a woman candidate;

“Prescribed number” means the minimum number of woman Members of Parliament specified under clause (1A).