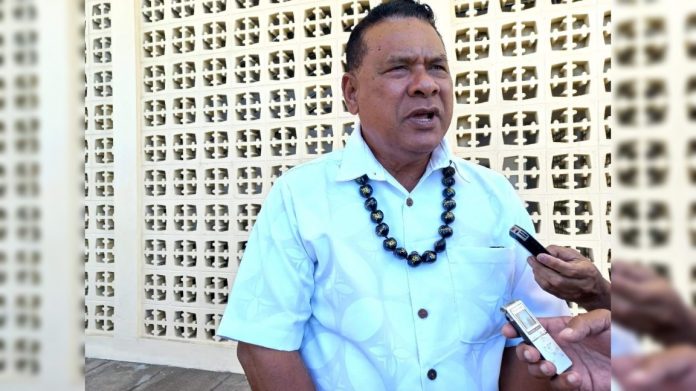 The Secretary of the ruling Faatuatua i Le Atua Samoa ua Tasi party has confirmed that a police complaint has been filed against a second overseas-based Samoan, who has allegedly defamed the Government.

Vaaaoao Alofipo told media that a woman who lives in Salt Lake City, Utah “has defamed the Government, the Prime Minister, and some members of Cabinet..”

Vaaaoao names the accused, and says she has recently arrived into Samoa.

He adds that he expects police to be actioning his complaint while the woman is in Samoa visiting family.

“This can be a good lesson for anyone who commits this crime of saying things that defame others.”

The first police complaint filed by the FAST Party secretary against an Australian-based broadcaster was dismissed by the District Court for lack of evidence.

Vaaaoao has said he wants to appeal this decision, however, the Office of the Attorney General has not yet confirmed if that is a position they will be taking.