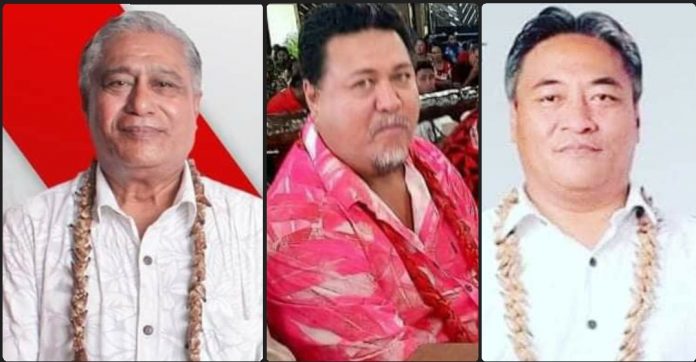 21 October 2021, Apia Samoa. The FAST party has secured three potential candidates for Sagaga 2, a constituency representing the villages of Malie, Afega and Tuanai, for the upcoming by-election.

Fata Meafou from Afega is a former Lands and Titles Court long-serving Registrar. He has since operated as a Consultant in issues of lands and titles and has competed in past elections. Fata Meafou placed fourth in the seven-man race at the April 9th general election for Sagaga 2.
Infront of him were two candidates subsequently disqualified by the Courts – Seiuli Ueligitone Seiuli and Maualaivao Patelesio Ah Him. HRPP candidate Maulolo Tavita Amosa was in third place. Fata Meafou has been officially announced by FAST as a candidate for the upcoming by-election.
The second FAST member vying to also run as a candidate is businessman Faalogo Ivins Chan K Tong from the village of Malie. Faalogo ran the April 9 election and didn’t fair too well. Malie has the highest number of registered voters in the constituency, and both Seiuli and Maualaivao were from Malie.

The third candidate is former Manu Samoa manager Fata Ryan Schuster. He is the youngest of the three, but is also not backing down. Fata Ryan told Samoa Global News he feels he is ready, after many years of service to his constituency, to put his hand up the role. Fata Ryan had registered as a candidate for the April 9 election however had been disqualified over a technical issue with the 3 year registration of his matai.

In an interview with FAST Party Chairman Laaulialemalietoa Leuatea Polataivao Schmidt, he revealed that all three potential candidates have joined the FAST party, however, a final decision as to the strategy for the upcoming by-election has not yet been made.
“All three have pledged their allegiance to FAST,” said Lauuli in an interview with Samoa Global News. “They have all been issued uniforms, however,
There is a concern that if all three compete, it would hinder their chances.. We are considering all factors very carefully, and will be meeting on Friday to discuss this further”.
The single candidate policy was dubbed “the FAST winning strategy” during the April 9 general election, where the newly formed party mostly ran one candidate per constituency, with few exceptions.
According to Laauli, there will be a meeting where they hope to finalise a decision. “The best strategy is if there is one candidate that we put all our efforts behind,” said the FAST party chairman.
Laaulialemalietoa said an announcement will be made if not Saturday, then on Monday next week, regarding the Sagaga 2 FAST candidates.
When Sagaga 2 went to the polls at the general election in April 2021, the seat was won by HRPP Seiuli Ueligitone Seiuli, who was challenged in Court by former HRPP Associate Minister Maualaivao Patelesio Ah Him. 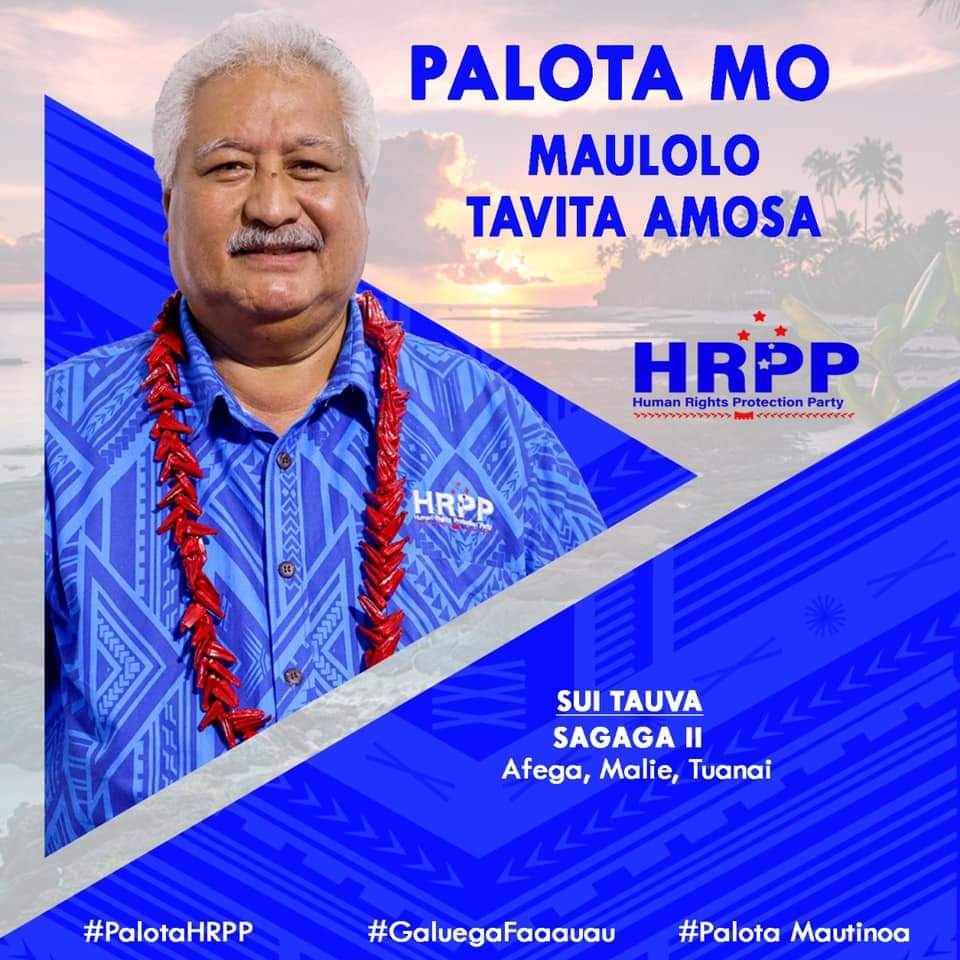 The Human Rights Protection Party have also announced two strong candidates of their own for the Sagaga 2 by-election. Renowned orator and author of Samoan cultural language and practices, Maulolo Tavita Amosa was a very close third place candidate behind Maualaivao Patelesio in the April 9 elections.  Maulolo is a consultant and widely respected educator of Samoan cultural practices, authoring the multi-volume book, “Fausaga o Lauga Samoa”. 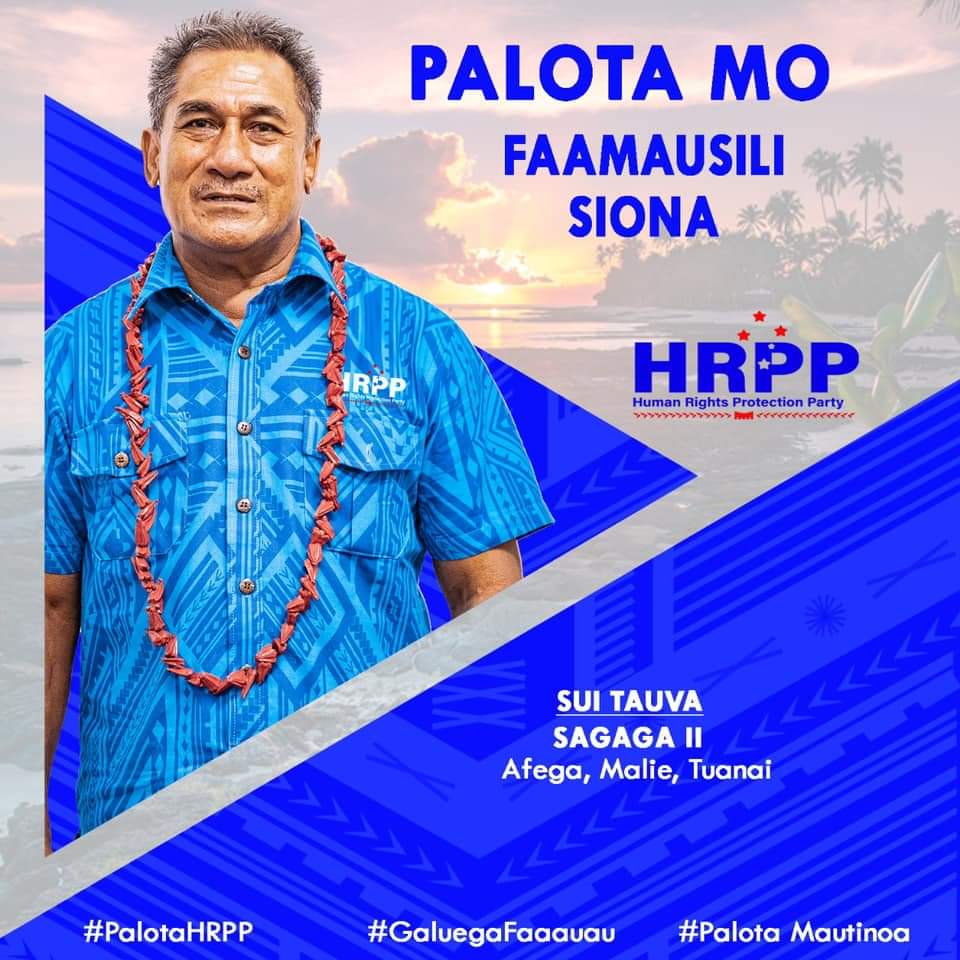 The other HRPP candidate announced is Faamausili Siona who is the Sui o le Nuu (SN) or Village Representative for Malie.  Faamausili has resigned from his position as SN to prepare for the by-election.