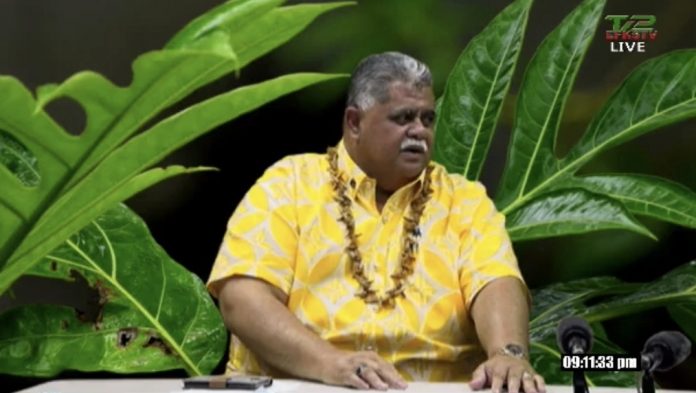 FAST Chairman Laaulialemalietoa Leuatea Polataivao Schmidt said there was a shortlist of 17 for the CEO position of the Ministry of Women, Community and Social Development (MWCSD). 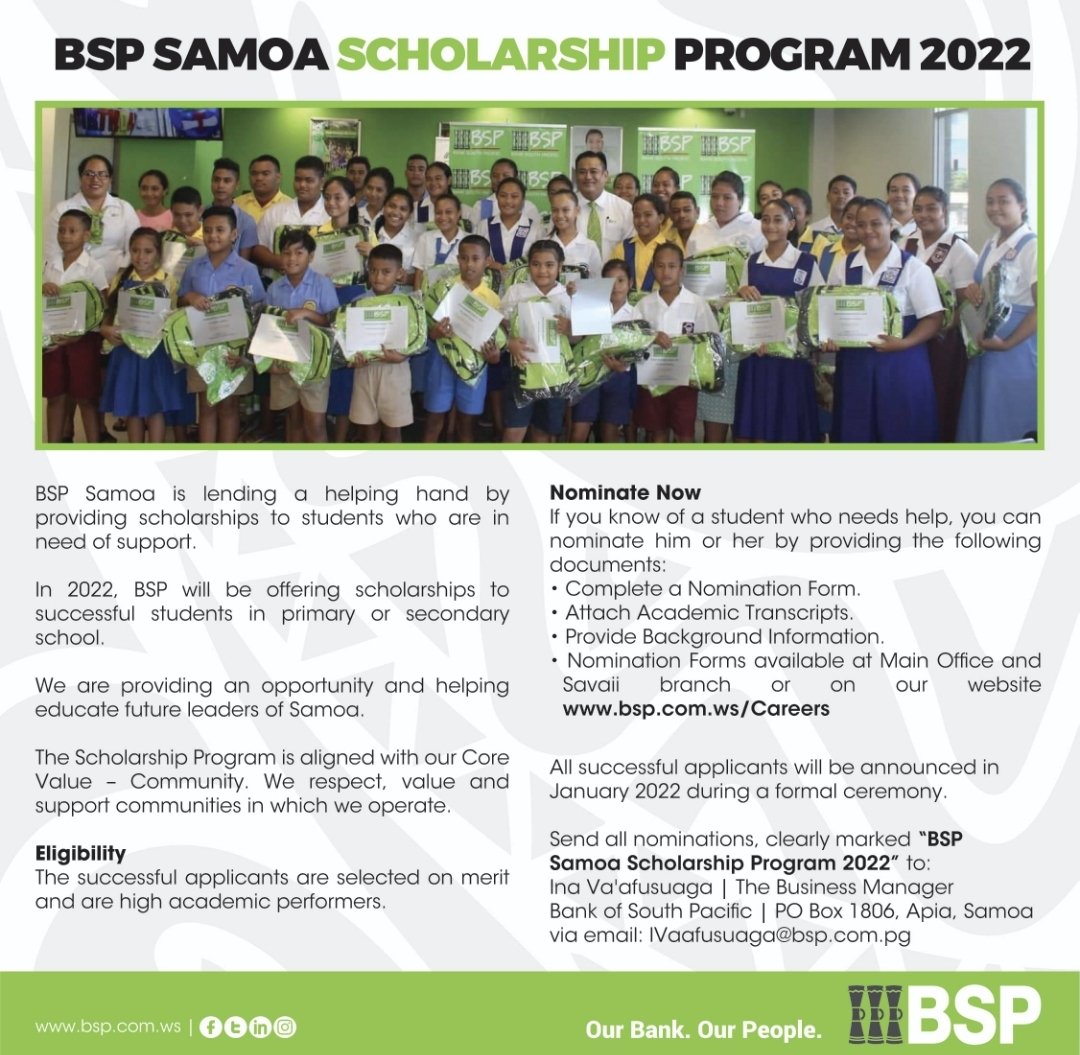 Several CEO positions are up for renewal and the FAST party founder said the number of eligible applicants is a reflection of quality people available to lead in Samoa.

Laaulialemalietoa made the remarks during his weekly appearance on the EFKS TV Soalaupule programme.

“The information I received today is that there are 17 shortlisted for this position.. meaning there is no shortage of qualified people in Samoa..”

The Minister of Agriculture and former Speaker of the House said it is his view that people are now feeling more free to apply for top positions. He observed that in the past, there were only five or six applications received for such CEO positions when advertised.

“That’s because there was a notion that the appointments were already decided,” said Laaulialemalietoa  “that the decision was already made.. even before the positions were advertised”.

The FAST party Chairman said the notable increase in the number of applicants, and the fact that 17 were shortlisted to be interviewed, is a reflection of how many qualified people are available for top jobs in Samoa.

Laauli alleged there were still CEOs acting in ways that did not support the new government and added that they should be noting the trend in eligible applicants.

“They should note that there are many qualified people applying for these roles”.

Laaulialemalietoa said it was not all but some who are allegedly behind the recent surprises to government, referring to the application of women’s seats in Parliament and the appointment of a Deputy President of the Lands and Titles Court.