06 January 2021, Samoa. The Fa’atuatua i Le Atua Samoa ua Tasi, FAST political party has started 2021 by forging ahead with its election campaign strategy; with a national roadshow that aims to cover every constituency of the upcoming 9th April general election.

Their first roadshow stop (Tuesday 5th Jan) was at Aleipata Itupa i Lalo where FAST is fielding one candidate, Tauiliili Kolose Fruean who is up against incumbent Tafua Maluelue Tafua, and Fiugalu Eteuati Eteuati.

Speaking to Samoa Global News FAST Party Leader, La’aulialemalietoa Leuatea Polataivao Schmidt says he thanked God for making this initiative possible and acknowledged the overwhelming support of the people of Aleipata Itupa i Lalo on their first roadshow.

“All glory goes back to Father God for without his guidance and presence none of this would be happening to our party,” La’aulialemalietoa said.

“I would also like to thank all the people of Aleipata Itupa i Lalo Constituency for their support on our first roadshow today (Tuesday 5th Jan)”.

The FAST Party has prepared a video announcing all candidates in a format that lays out the map of Samoa, with images of respective FAST ‘crew’ for each constituency. The video entitled, “Le Auva’a” has been widely shared on social media giving voters a clear idea of the FAST candidates in their constituency. 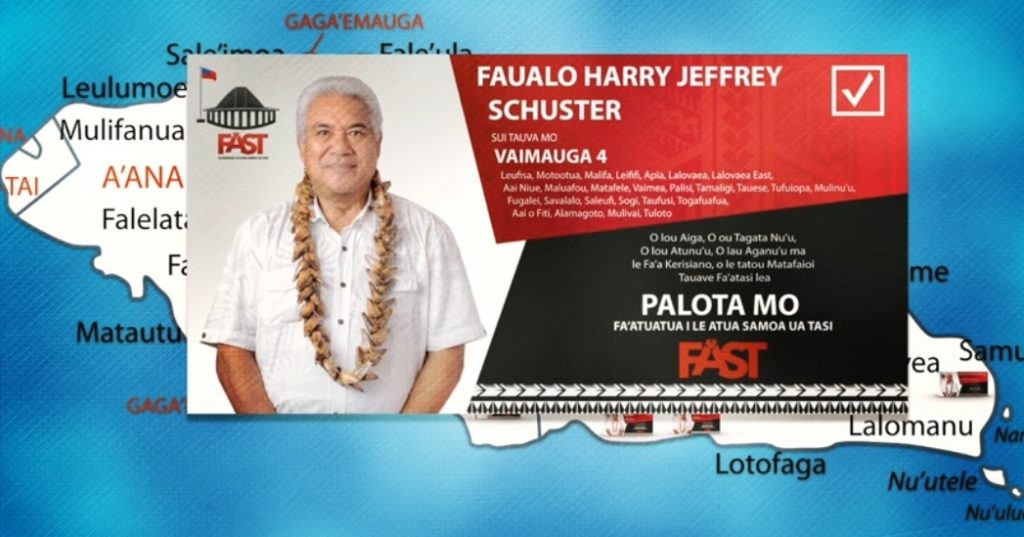 Thursday 7th January will see Samoa’s newest political party host two sessions; spending the morning at the Taelefaga EFKS hall to speak with Vaa o Fonoti constituency, and then back to the EFKS Maagiagi hall to cover Vaimauga 3. 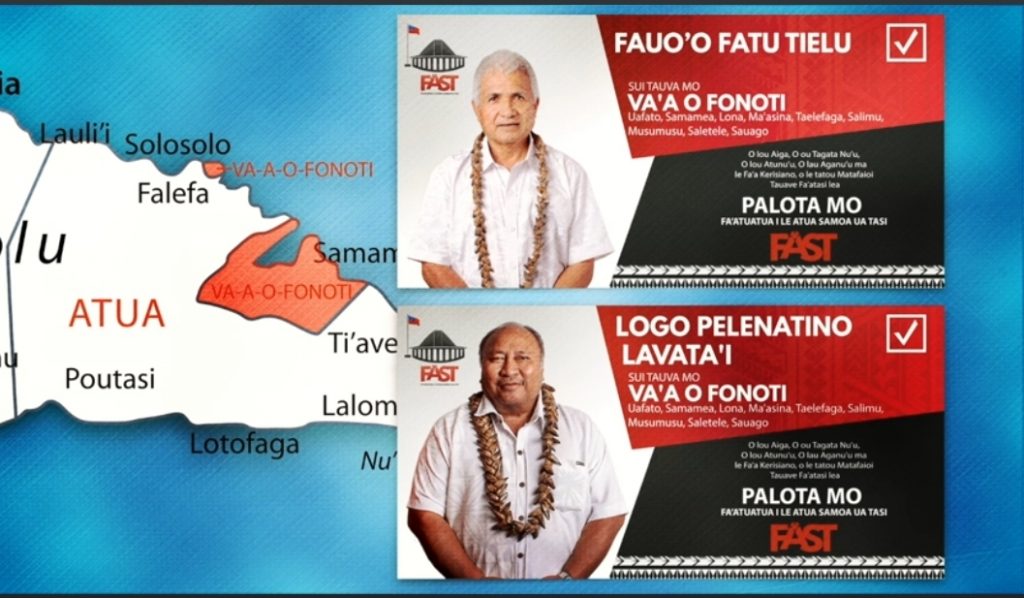 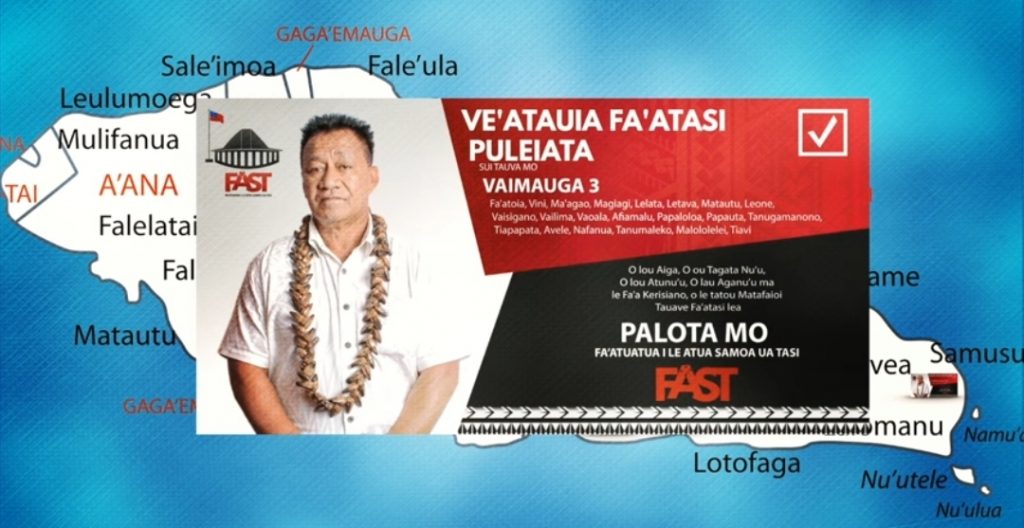 Leatinuu Wayne Fong will then host Friday’s session focusing on Faleata 2, where he is the only FAST candidate running against 2 HRPP members Ulugia Elon Betham and Ulugia Matau Matafeo Siatiu. 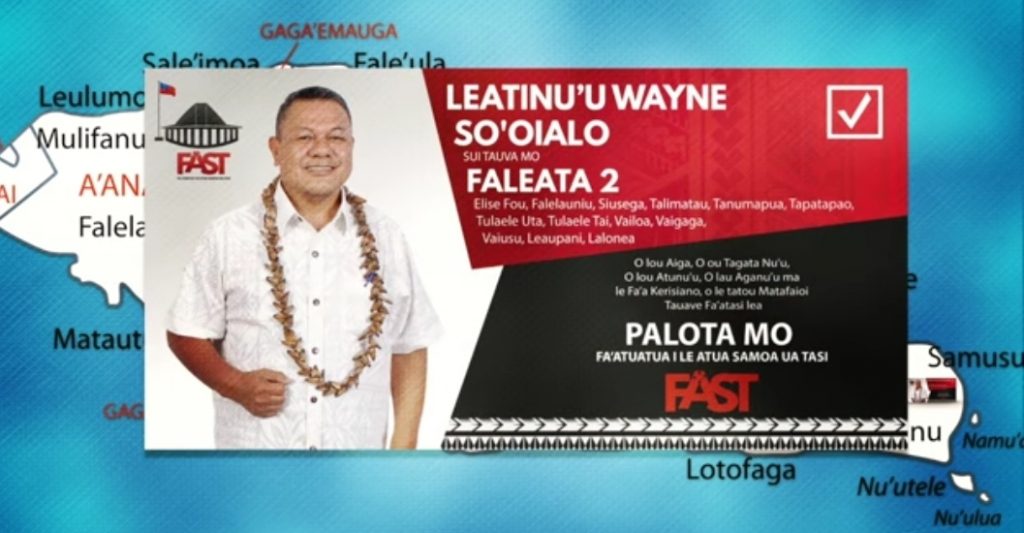 FAST communications officers say the schedule for next week’s roadshows in Upolu, and then later for Savaii, will be soon be released for the information of the public.