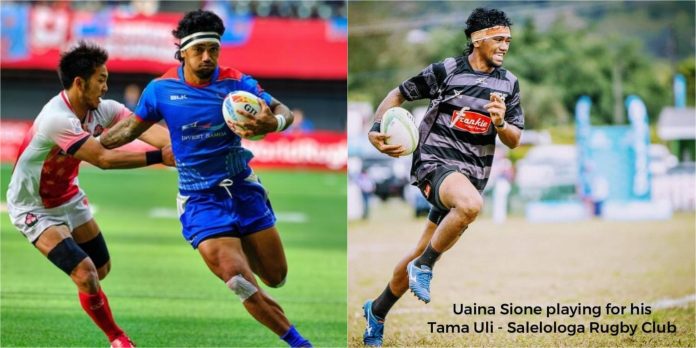 In May 2022 he was named alongside Vaafauese Apelu-Maliko in the HSBC World 7s Series Dream Team following the Toulouse Sevens.

The 27 year old has been dubbed Uaina “Fine Wine” Sione as the power forward continues to show improvement in all aspects of the game, as he gets older.

Uaina Sione has an ellusive side step, is brilliant at securing turnover ball at breakdowns, and is known for being a powerful runner and skilfull finisher.

In the HSBC World Sevens Series, Uaina Sione’s all time stats shows he has scored 140 points from 72 matches, and has scored 28 tries for Samoa. 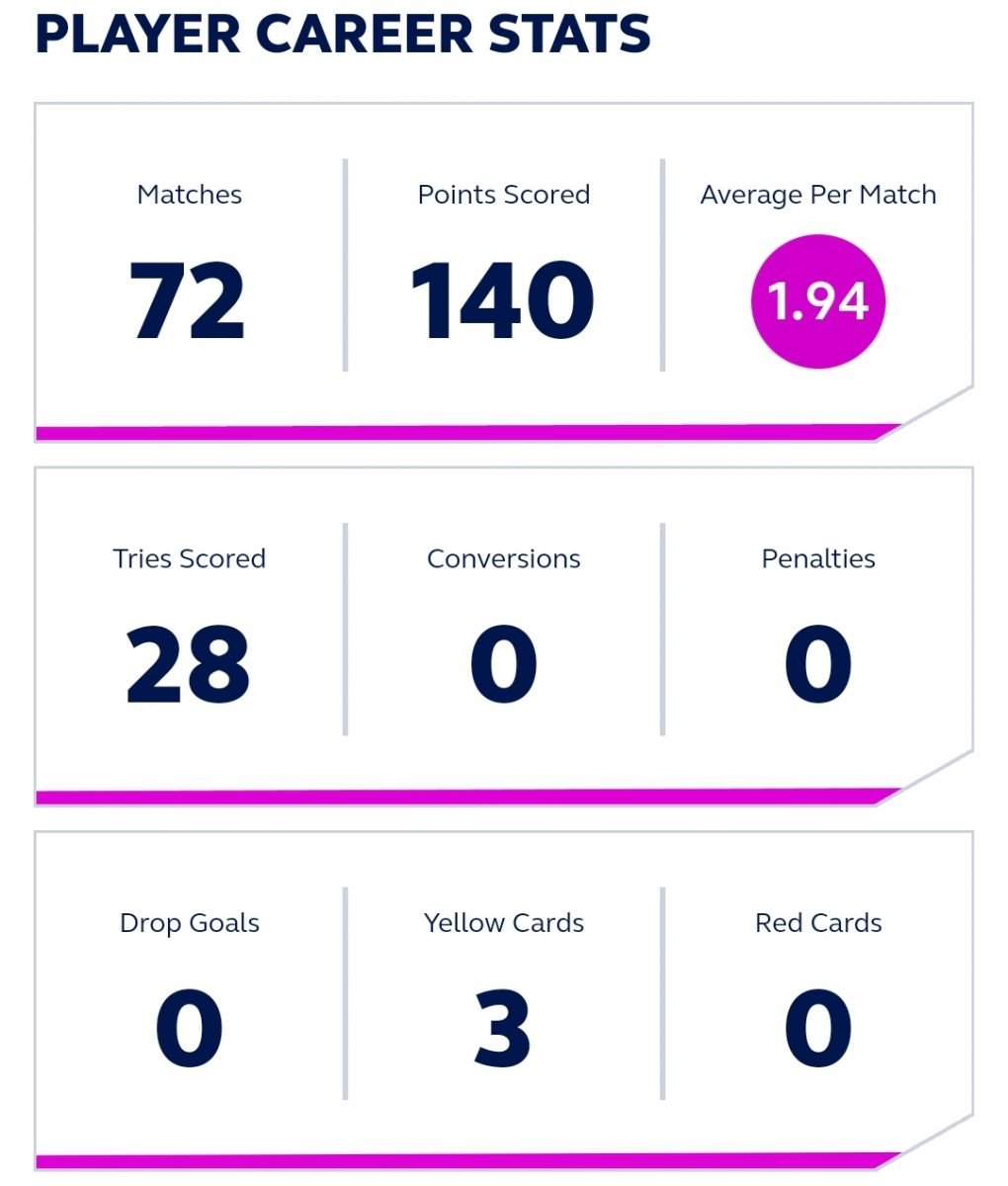