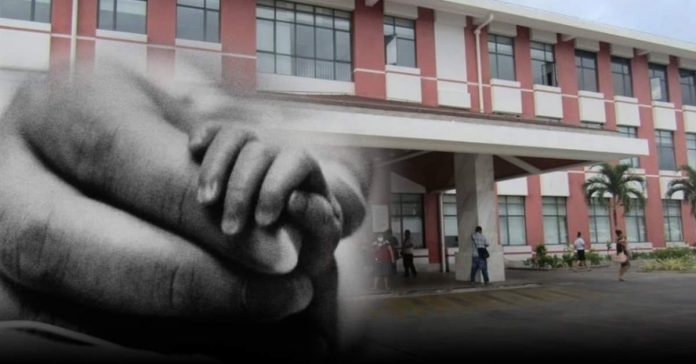 The baby died in her mother’s womb at full term; just 3 days before her scheduled due date on the 6th of October 2020.

The baby’s grandmother Laumata Crawley, told Samoa Global News that she had taken her daughter to the TTM hospital on three consecutive days, before they lost her granddaughter. 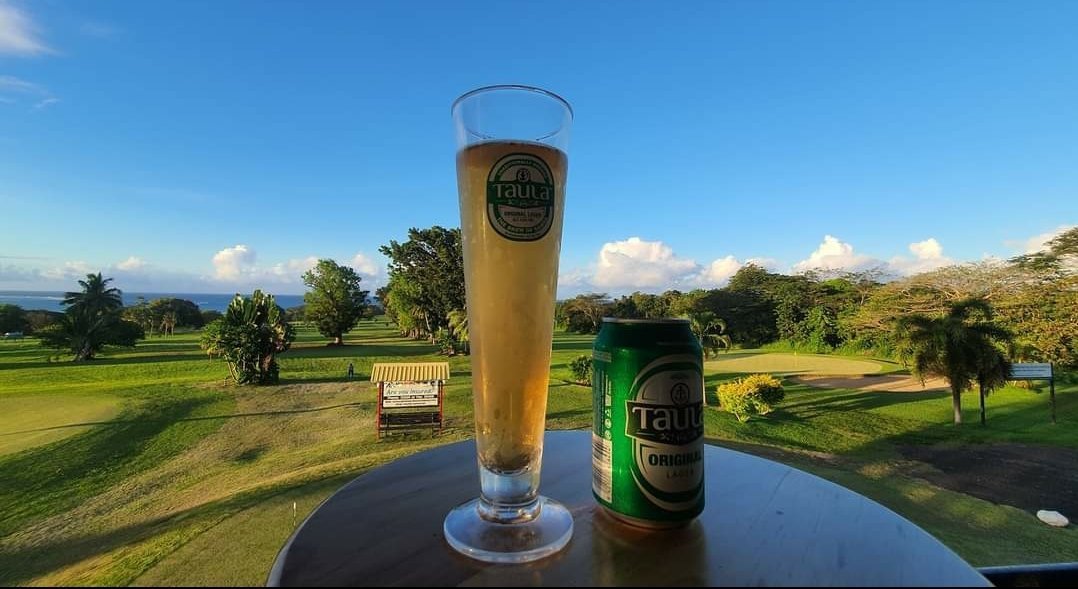 The first visit was last week on Thursday 01st October, when they had arrived at about 3am.

“My daughter was complaining about severe pains in her stomach and pelvis area”.

Mrs Crawley says the on-duty doctor told them to go home, because it was not yet time for her daughter to give birth.

According to Laumata Crawley, her daughter continued to suffer from the pain and so they returned to TTM hospital the next day, on Friday morning at around 11am.

She said her daughter was unable to cope with the severe pain in her pelvis area, and told her she also felt like she wanted to give birth.

During that second visit, Mrs Crawley alleges that a doctor gave her daughter a 2-litre mixture of water and a “powder” to treat the pain. She said the doctor had diagnosed her daughter with a condition commonly known in Samoan as  “tulitā”.

They returned home and despite the bitter taste of the powdered mixture, Ms Crawley says her daughter patiently followed the doctor’s orders, and sipped the medicine until the 2-litre bottle was finished.

However on the third consecutive day, their family took her daughter back to the hospital on Saturday the 3rd of October.

“It was around 5am on Saturday morning, and my daughter was feeling weak, and told us she couldn’t stand the pain anymore, which had now spread across her abdomen”.

According to Mrs Crawley, her daughter’s water broke soon after they arrived at the hospital that morning. She said they could all then see that the color of the water was a distinct greenish liquid.

Despite this abnormality; according to Mrs Crawley, a doctor did not attend to her daughter until 9.30am.

She says after the doctors checked her daughter, they were then told by a nurse that the baby’s heartbeat had stopped. Their baby had died and her daughter would need to give birth to a stillborn baby.

“My daughter couldn’t believe this because she kept on bugging me that she was still feeling her baby kicking when she was sitting on the hospital bed that Saturday morning,” said Mrs Crawley.

“The saddest news was when they confirmed that the baby had died in my daughter’s womb,” she said.

The distraught grandmother says she believes that poor advice and performance of TTM hospital doctors who attended to them, contributed to the death of her grandchild.

“My daughter’s water broke at 5am in the morning on Friday, and she was not seen by a doctor until 9:30am that same morning, but I was worried and I kept on asking the nurses, saying please, we need to see a doctor as soon as possible because of the abnormal color of the liquid coming from my daughter when her water broke”.

Mrs Crawley said her daughter was taken in to give birth to her stillborn baby girl, at 8pm on Saturday night, over 14 hours since her water broke.

An emotional Mrs Crawley said they are considering legal action, but have been asked to come in and meet with the doctors on Wednesday this week.

“They said the purpose of the meeting is to reveal to us the outcome of their investigation on what caused the death of our baby girl,” said Mrs Crawley.

Contacted for a comment, Samoa’s Director General of Health, Leausa Dr Take Naseri said the family should have come to see him, and raised their grievances with the Ministry first, instead of contacting the media as a way of seeking help.

“They should have come to me for assistance and consulted the matter with us”.

Leausa said he sympathises with the family and offered his deepest condolences for their loss, but also stressed that it was important to gather all the facts, and to not speculate…

“We have to ensure that we have all sides and all the facts, because we never know who is telling the truth,” he added.

Leausa says he would personally look into the matter and shall be consulting the medical team involved.

Mrs Crawley says their family will attend the scheduled meeting with doctors at TTM Hospital on Wednesday, before attempting to meet with the Director General.

This is a developing story as we await the full medical report findings and an update from Wednesday’s meeting.