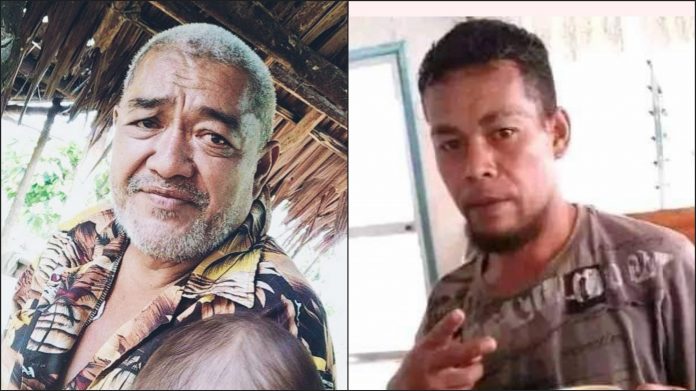 While Samoa was celebrating on the streets of Apia in the early hours of Sunday morning, Police were also responding to a fatal accident at Tufulele-Uta.

A 52 year old father whose children suspect had already passed away in their home that morning, was being rushed to the hospital.

However while still on the Tufulele-Uta inland road, the family car got into an accident, claiming the life of their uncle who was a passenger in the vehicle.

Sharing the pain of the loss with Samoa Global News, 23 year old Naomi Mavaega said it could have been even worse for their family, as there were six passengers in the car when it left their home that morning.

Naomi said her husband was also in the car and that she, too, had tried to jump into the vehicle with her baby.

“But uncle Sila who was killed in the accident, chased us out of the car and told us to stay home.”

“Uncle Sila was our mother’s younger brother. He did everything for us and was loved by everyone.. especially our children because he spoiled them..he was a second father to all of us..”

“We could see that our Dad was already gone but our uncle insisted that we rush him to the hospital..”

Naomi said their mom, only 46 years old, is taking it hard. “She is facing the loss of her husband and her brother..”

“”This is so painful for us all to take, to lose our Dad and our uncle, but we are trying to stay strong for our Mom.”

Fagaea Mavaega Alesio Auvaa’s children testify that he was a loving husband to their mother and a doting father over his three grandchildren.

“Even while we’re still sleeping he would come and pull his granddaughter from the bed and take her for their morning walks..”

“No matter what anyone says to our Dad, he just responds with a smile,” shares Naomi.

Naomi is Fagaea’s second eldest daughter. She says their father was an electrician, but he would often come home with no payment from his clients.

Fagaea is survived by his wife, seven children and three grandchildren.

Our thoughts and prayers are with the families of Fagaea and Sila at this time. 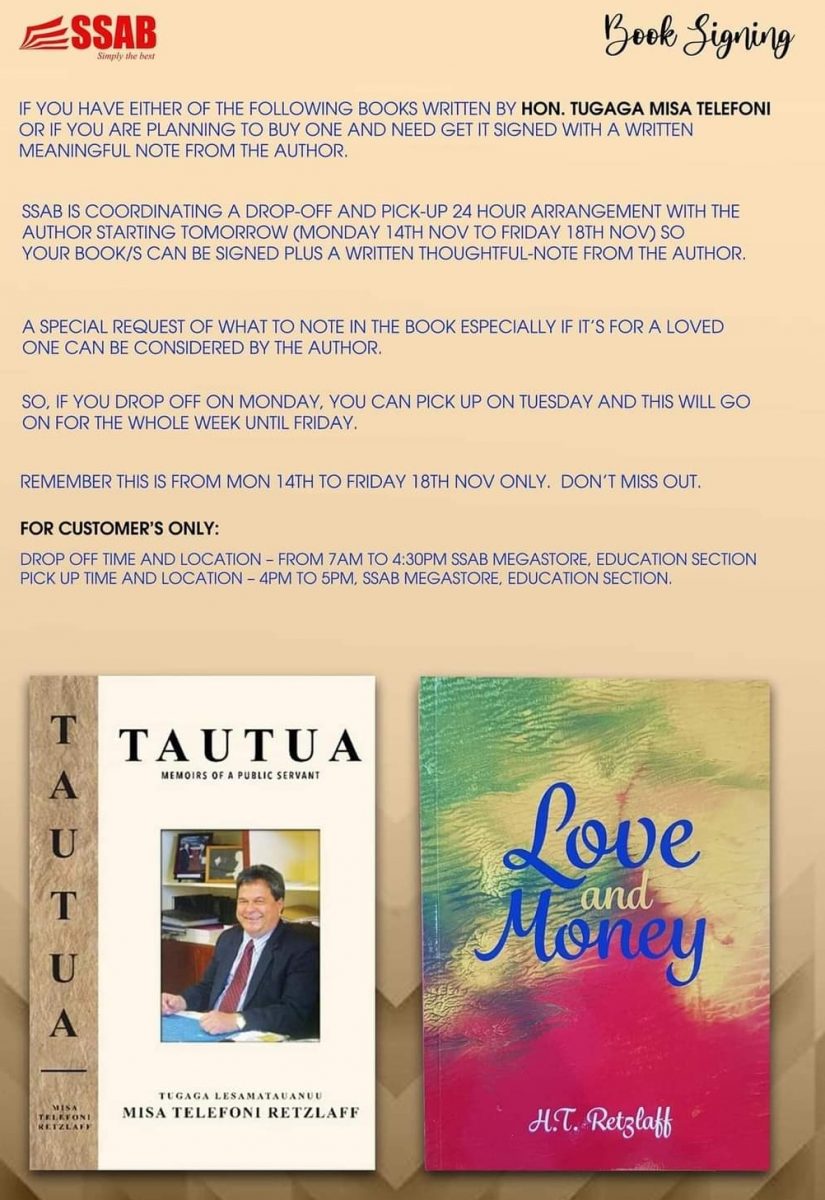