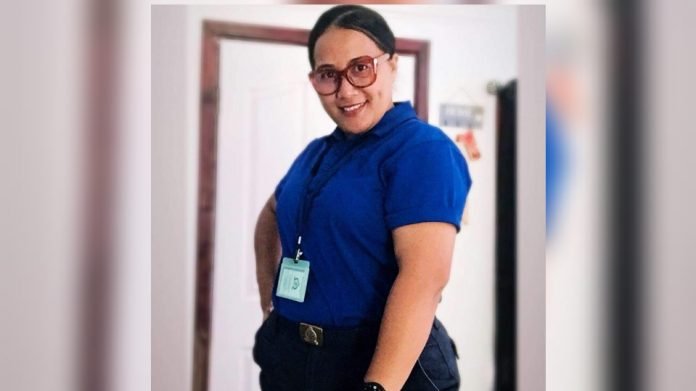 Police confirm they have arrested and charged her de facto partner with murder, however, the family of the victim have disputed the term de facto, stating the couple were only dating, and their daughter lived at home with her parents. 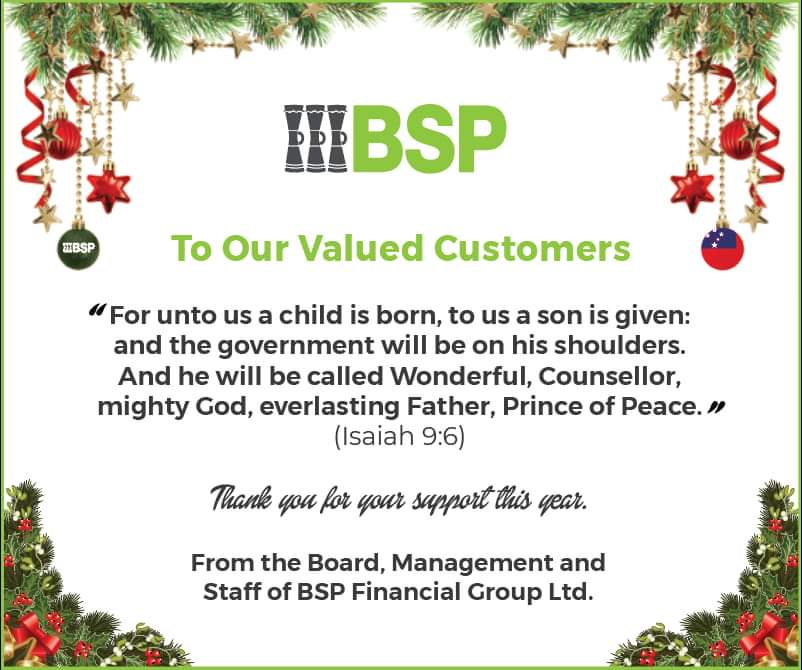 Condolence messages have flooded social media to remember Mele Segisolo Lapana as a kind hearted person, an outgoing personality who will be greatly missed and hard to forget; a loyal friend.

Her older sister, a registered nurse posts from New Zealand to express the deep pain their family is suffering. “She’s the youngest, the spoilt one of us all. Ou te leiloa pe faapefea ona faagalo oe si ou uso e pele i lou fatu..”

“Our parents pray day and night to protect you in your job [as a police officer] but this is how you’ve been taken from us..” 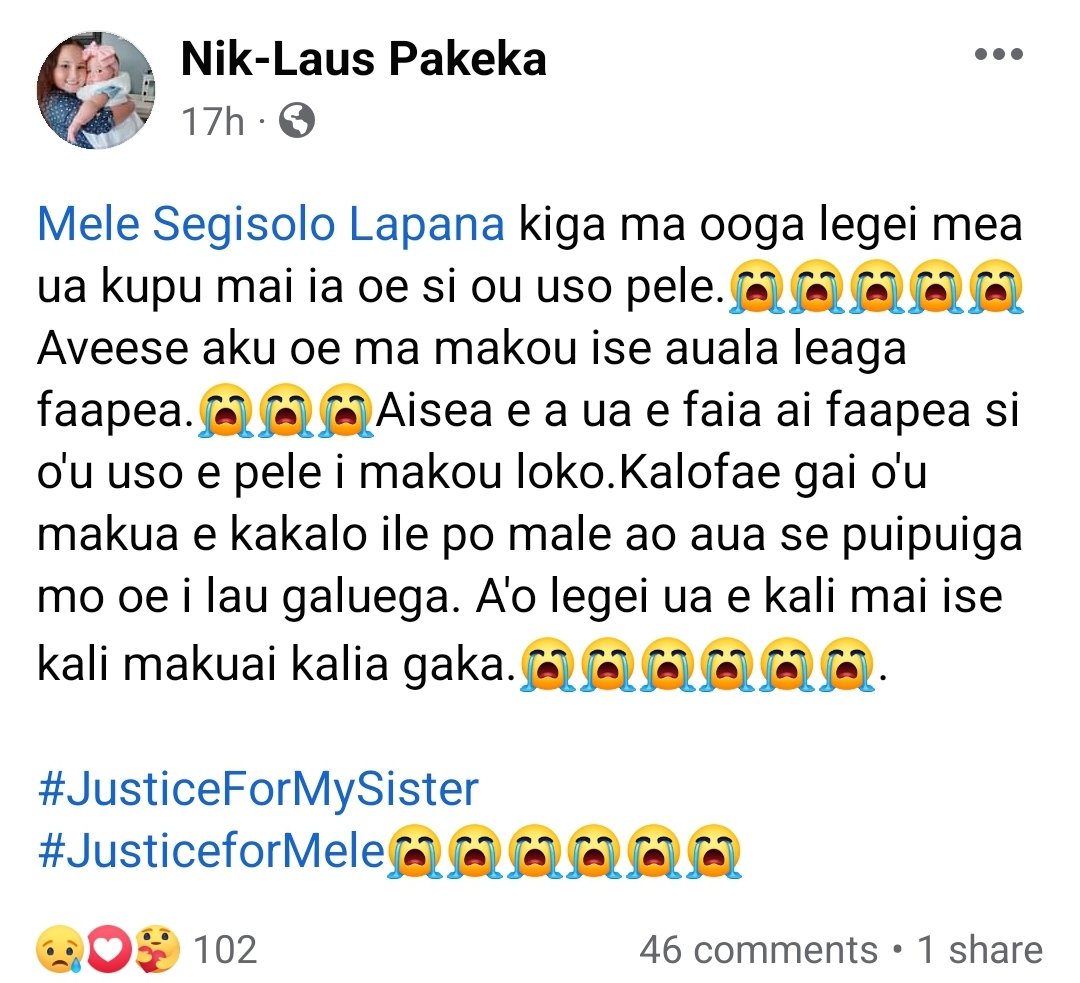 Many have called for ‘Justice for Mele‘ #justice4mele on behalf of the grieving Lapana family.

Police had first confirmed the incident in a public post on Saturday morning, stating, “the de facto partner of the Police Officer was being interviewed”.

A few hours later on Christmas eve, an update report from Police stated that the Officer’s boyfriend had been charged with murder. (Noting that the term de facto partner was used by police).

Sources say the accused is also a former police officer and the couple have had a history of domestic violence with signs of controlling bahaviour and excessive jealousy from the accused.

Police confirmed the accused is remanded in custody “and will remain so until the 30 January 2023 for mention in Court”. 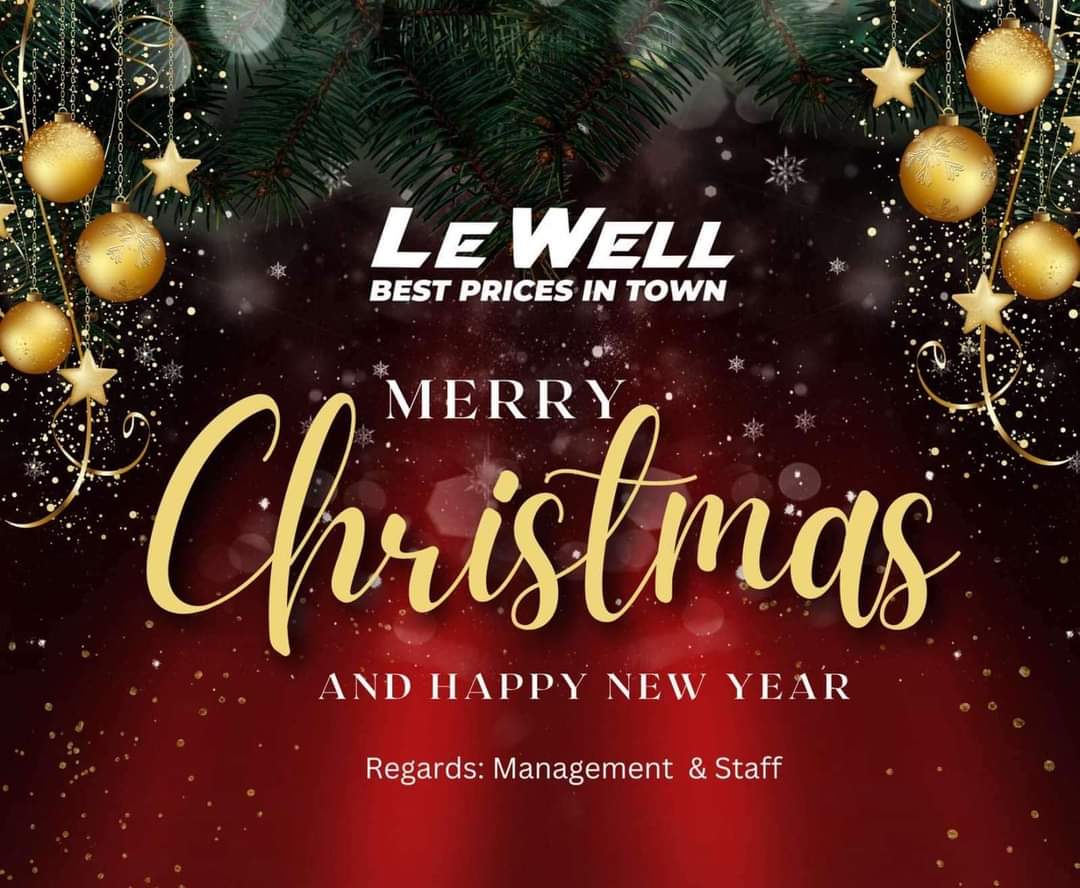 Speaking to SGN from the United States, the victim’s older sister said she knows her baby sister’s boyfriend had been abusive toward her for a long time, “but my sister was afraid to tell anyone because he would threaten her with that gun..”

Muavae Janson has called for stricter gun laws and says possession of illegal weapons needs to be looked at closely. She adds that prevalence of drugs especially methamphetamine in Samoa has been a contributing factor to her sister’s abuse. 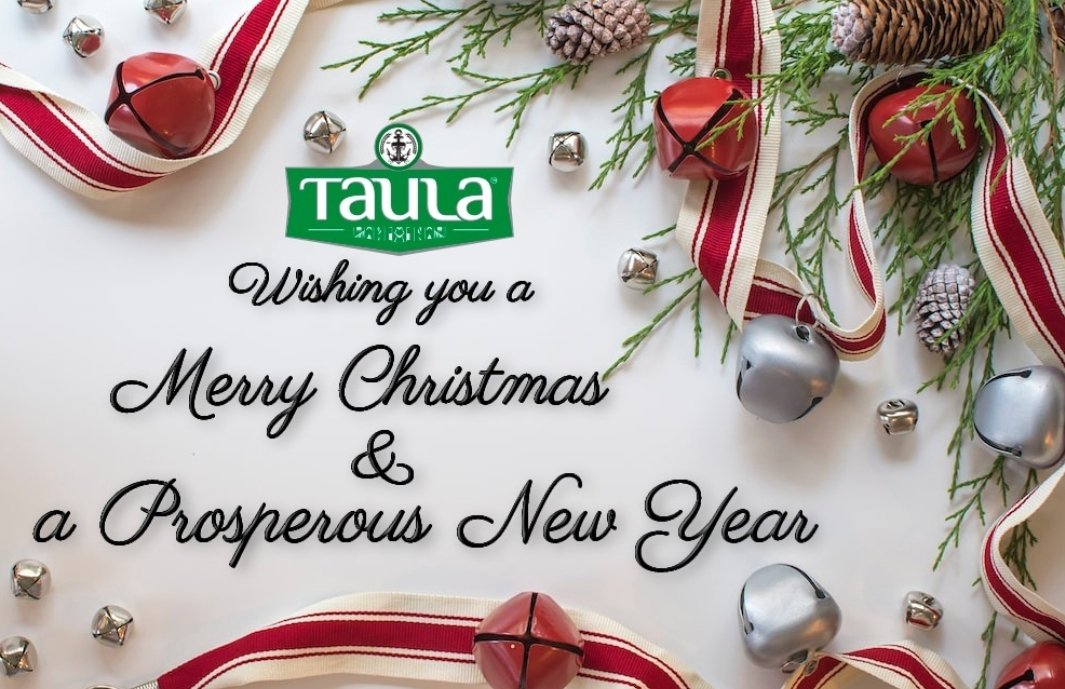 “I’ve seen posts in the past that strongly suggests he is on drugs,” says Muavae.

Earlier this month a woman from Siumu and Salailua died while residing with her husband’s family at Fasitoo Uta. Deputy Police Commissioner Papalii Monalisa Tiai-Keti told media during a press conference the victim’s face was covered with injuries and there was notable bruising below her chin. At the time, Police said they had not yet made an arrest and were awaiting results of an autopsy. 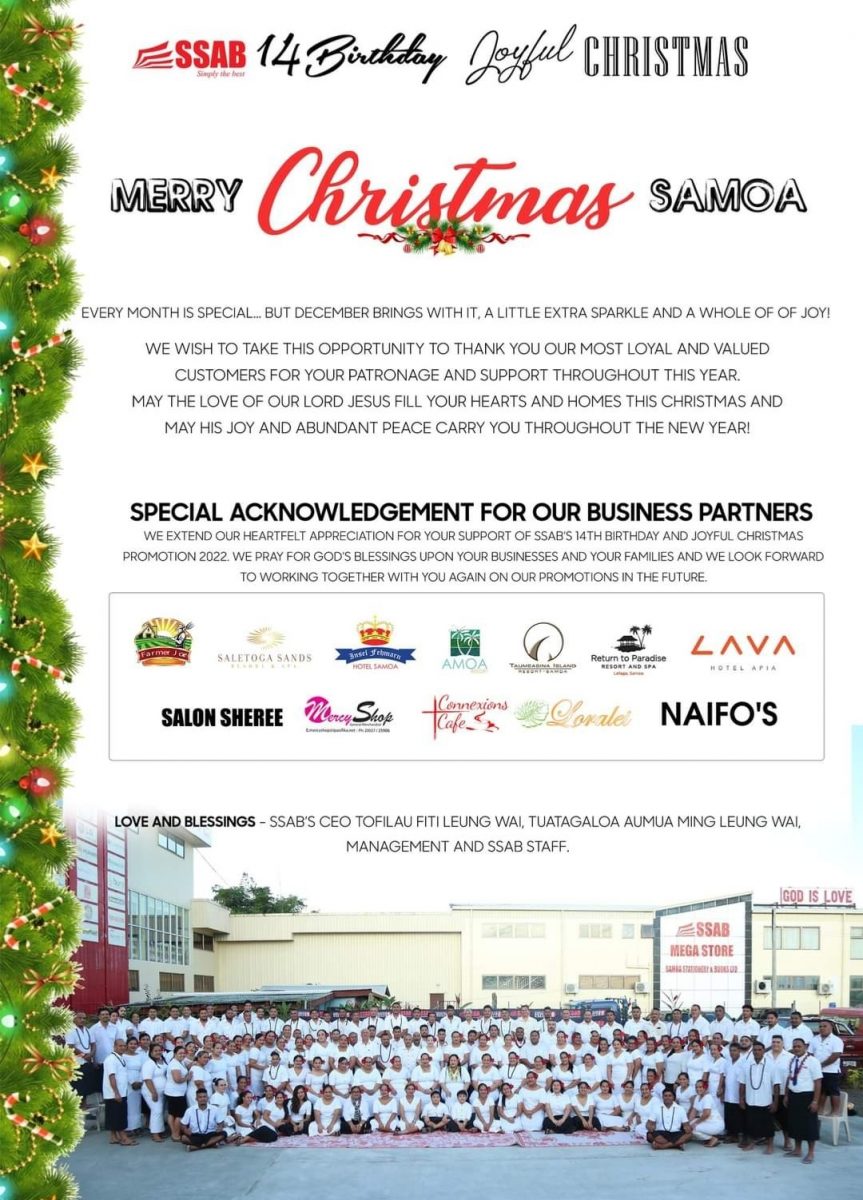 A new study by UNODC and UN Women shows that on average, more than five women or girls were killed every hour by someone in their own family in 2021.

More than five, each and every hour. Killed by someone known to her. Not a stranger, but a family member, an intimate partner.

“The Report is a horrific reminder that violence against women and girls is one of the most pervasive human rights violations worldwide,” states UNODC.

Samoa’s efforts to eliminate violence against women and girls as well as domestic violence against children often fail to address the issues at the core; such as behaviours that enforces Power & Control, and the Cycle of Violence.

There are also several Myths that support common beliefs that are damaging to the issue. These include misinterpretations of principles of Culture and Christianity that condones gender based  Domestic and Intimate Partner Violence.

A 2018 Report by Samoa’s National Human Rights Institute found that more than 80% of women in Samoa are in abusive relationships and report being punched, kicked, or beaten with an object by their Intimate Partner.

A lesser percent report of being strangled and one in ten women report that they have been raped in their lifetime by a family member or someone known to them.

If you or someone you know is in an abisive relationship, please call the Samoa Police Domestic Violence Unit on Ph: 22222 or SVSG on their free calling number, 800 7874.