Living at the border of Falevao and Lalomauga the Upuolevavau family are worried that they might be left out of the mass vaccination programme that started today.

The only member of the family who is now fully vaccinated, Fa’amaonia Alapati, told Samoa Global News at around 3:30pm on the afternoon of Day 1 of Samoa’s two-day vaccination programme that they are still waiting for members of their family to get vaccinated.

At 6pm on Day 1, the Upuolevavau family had still not been visited and are hoping to get vaccinated on Day 2.

“We heard the public notices so we woke up early today (day 1) and got ready.. we put a red flag up-front and then we waited,” said Fa’amaonia.

“There are five people altogether in my family that need to be vaccinated. Two need the first dose and three need the second dose”. 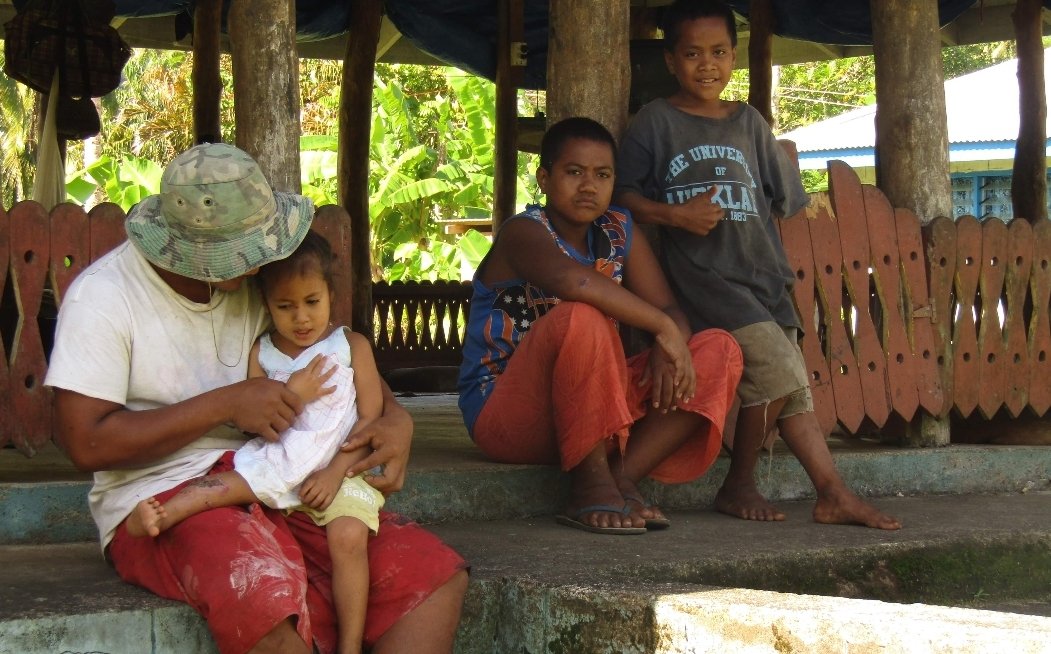 “My brother and my faiava (brother-in-law) need the first dose as well as my sister and my wife,” said Fa’amaonia.

The father of three says he hopes that his family will not be left out of the mass vaccination programme. 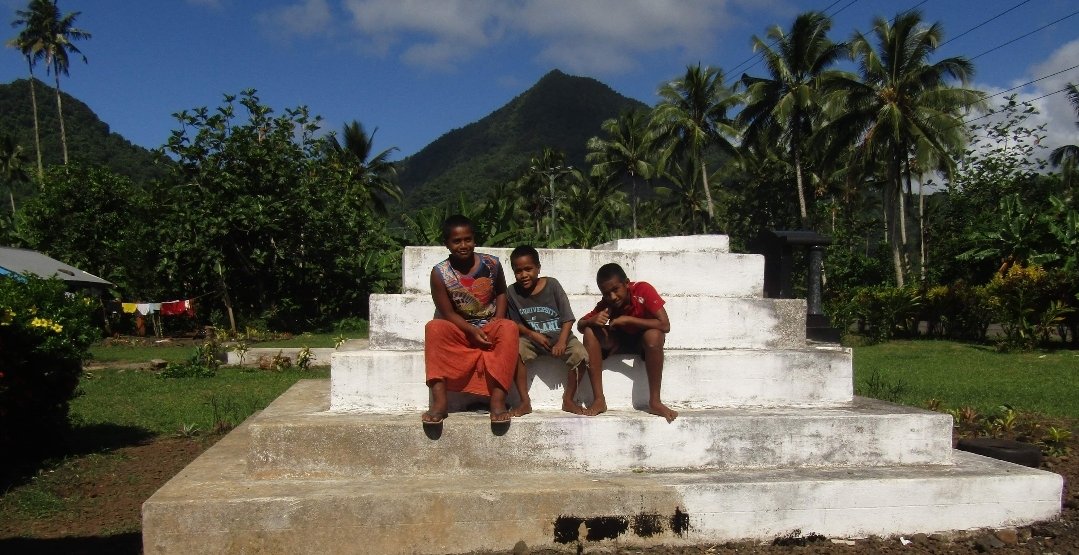 “It’s important that all the adults within my household get vaccinated, so that if Covid19 hits our shores, we are all prepared to face it by getting fully vaccinated,” Fa’amaonia added.

Faamaonia Alapati said his parents Upuolevavau Alapati and Alisa have both passed away, and it’s just him now heading his family of his siblings and their spouses with eight children amongst them.

At the end of Day 1 the recorded numbers showed 4,705 first doses were administered while 2409 received their second dose for a total of 7,114.

According to the data available three villages are marked as fully vaccinated being Falelauniu, Tiavi and Salamumu-Tai.

That number, according to the Director of Health Leausa Dr Take Naseri, could be more than 10,000. Leausa said the data could not be updated because the data officers within teams ran out of phone credit to access the database.

“The staff ran out of data on their phones so they had to return to using pen and paper,” he said.

Leausa said there are locations that have been recorded incorrectly because the staff are young and inexperienced (talavou).

Villages being recorded by mistake are Lotofaga and Lotofagā, as well as Vailoa where there is a Vailoa in more than one district.

Chair of the National Emergency Operation Centre (NEOC) Agafili Tomaimano Shem Leo thanked the community and called for their support and patience for Day 2. Agafili also acknowledged the hard work of the teams especially vaccinators in the front line and those leading each team.