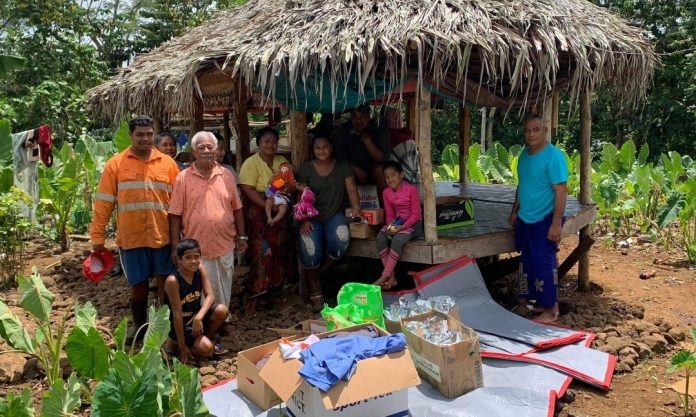 Atalelei Faapito and her family were blessed this week by Good Samaritans who demonstrated their love through gifts of clothes, food and money after learning of the family’s conflict with their village.

The mother of five from Faleu, Manono has been left with nothing after villagers stoned and later destroyed their home and business property. The village council were not happy when Atalelei and her family chose not to move away from their village after a banishment was imposed on them by the council of matai.

Since publishing the Faapito family story, SGN has been contacted by several members of the community both in Samoa and abroad, wanting to offer help and assistance.

Ututaaloga Vargas Rasch and his wife Iliganoa Matuu-Rasch found the Faapito family in Tanumapua, where they now all live in a single Faleoo in the compound belonging to a relative. 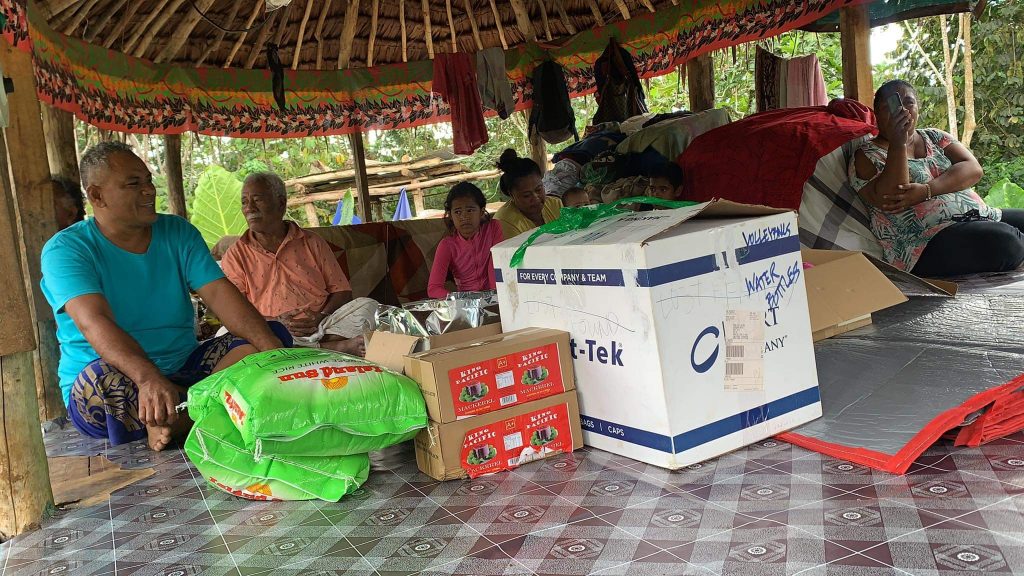 Ututaaloga and the staff of Manumailagi Weddings and Events delivered gifts on behalf of Papalii Sam Atoa and the Atoa Family Foundation, as well as food items purchased by Manumailagi.

Atalelei Faapito’s children have not been able to attend school since the incident in early August. “They destroyed and took everything, even our clothes and the children’s school uniforms.. there is nothing left,” said Atalelei.

Atalelei’s elder brother Silupe Senetenari delivered formal thank you remarks to the owners of Manumailagi and the Atoa Family Foundation, expressing their gratitude and appreciation for the unexpected gifts.

“Thank you very much,” said Atalelei. “I will prepare my daughter in Year 11 to return to school,” she said.

Six youth between the ages of 18 to 28 have been arrested and charged by police in relation to the matter. Deputy Police Commissioner Auapaau Logoitino Filipo says matai who gave the orders are also being investigated. 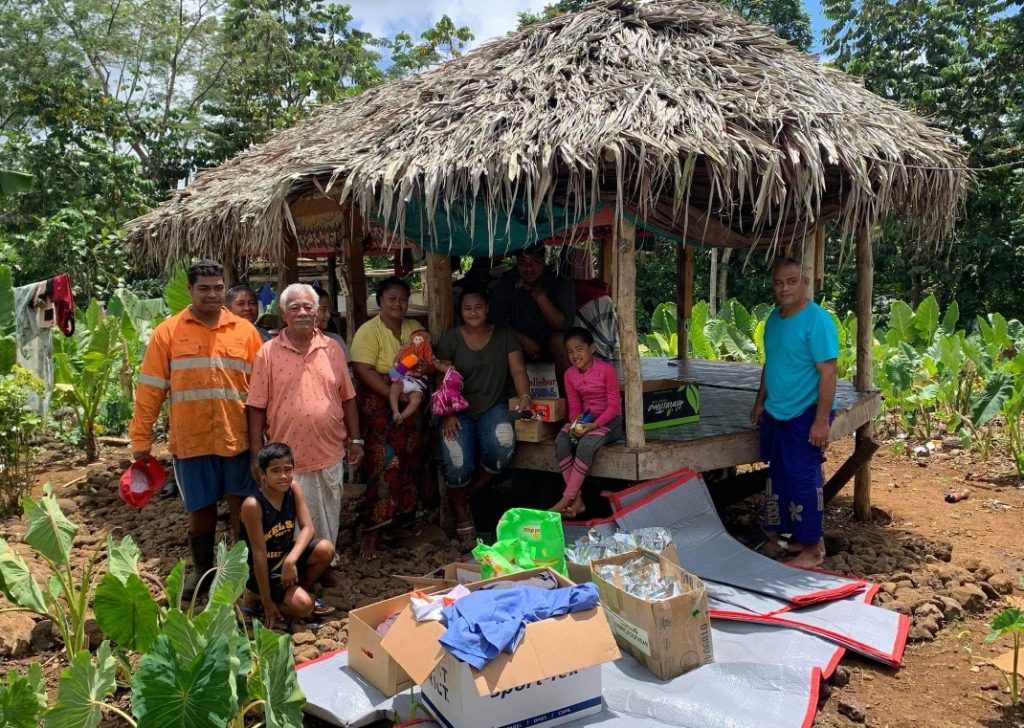