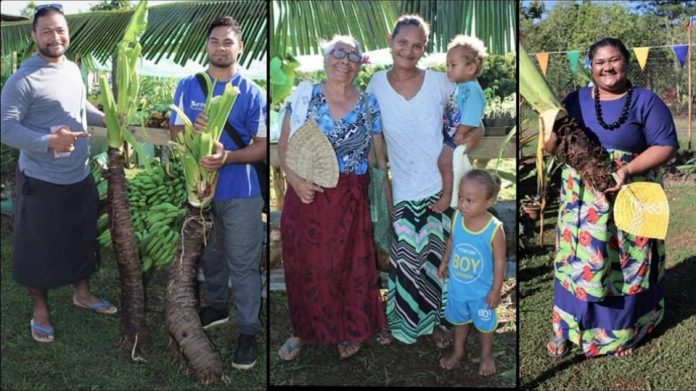 A community of Falelauniu-tai hosted their Talomua on Wednesday morning, 8 June 2022. People around the Falelauniu area gathered to witness the various displays of agriculture produce ranging from a variety of root crops, vegetables, fruits as well as ornamental plants. 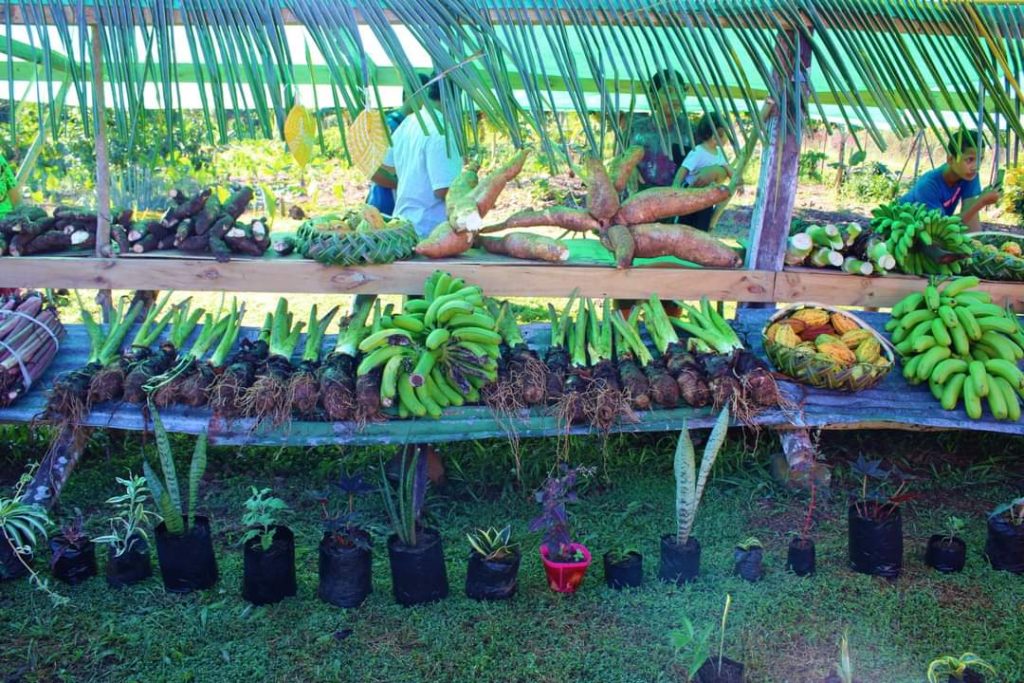 Pastor Tavita Kapeli and farmers from his congregation successfully coordinated and organized the Talomua for Falelauniu-tai. Pastor Tavita spoke on behalf of the organizing committee to thank the Government for their continued support through the Ministry of Agriculture and Fisheries.

He stated that they will continue to develop their farms to support their community. 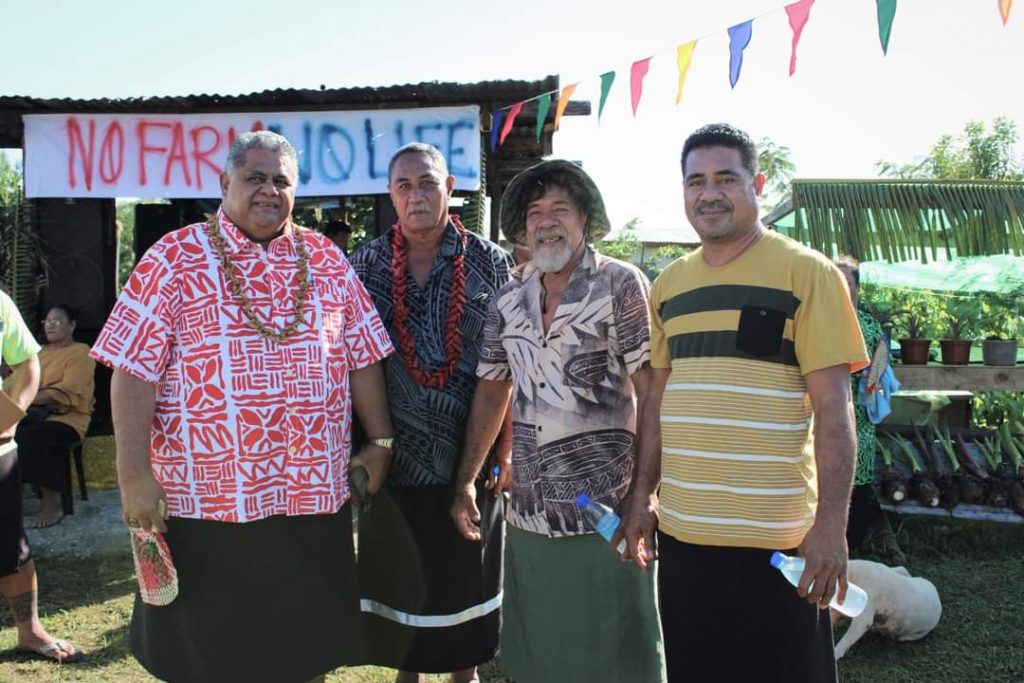 The Minister of Agriculture and Fisheries, Honourable La’aulialemalietoa Leuatea Polataivao Fosi Schmidt congratulated Pastor Tavita and the community for putting together a successful event.

Laaulialemalietoa assured the small-knit community that collaboration between the Government and farmers of Falelauniu-tai will aim to further benefit their members and their development initiatives.

Falelauniu-tai farmers gifted a variety of agricultural produce for the Government as a token of their appreciation.

All these gifts were later donated by government for the elders at Mapuifagalele at Vailele and the Carmelite sisters at Vailima. 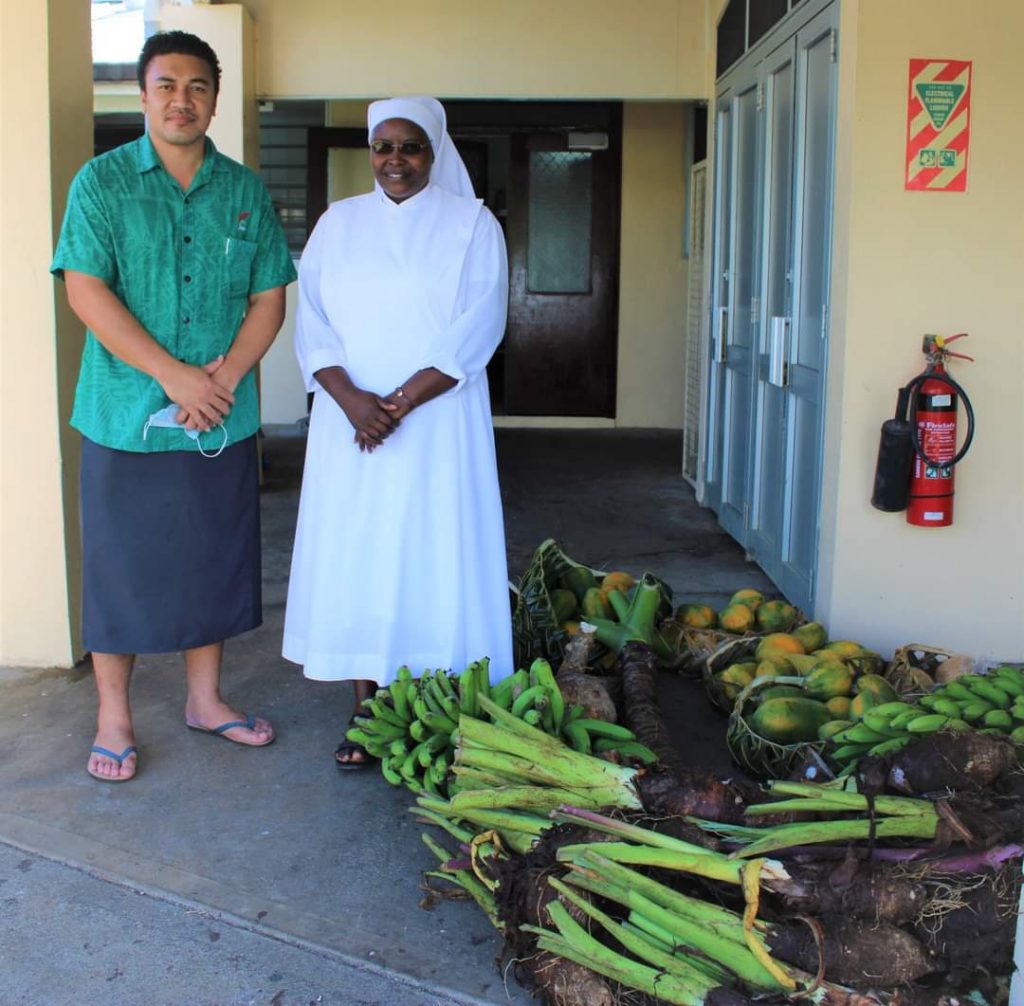 The Ministry of Agriculture and Fisheries provided farming tools and equipment, seed and seedlings of various crops as part of their supporting role to village-led agriculture events.