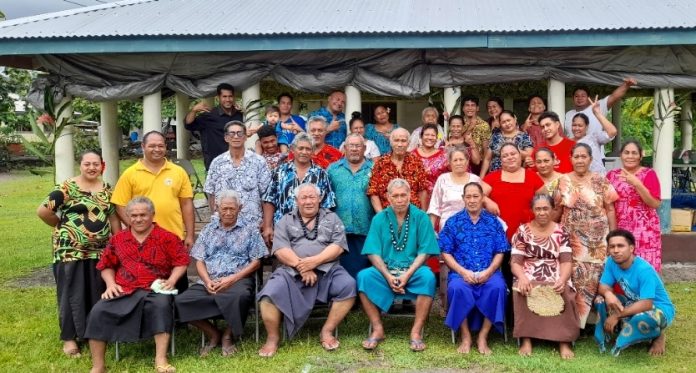 They may be remotely located at the north west coast of Savaii, but there is a lot to be learnt from the theory of change developed by the village leaders of Fagaee, on how violence against women can and should be prevented in communities, from a Samoan perspective.

This is the view of the Samoa Victim Support Group (SVSG) who have this week been learning more about how Fagaee deals with the pandemic of violence within the homes in Samoa.

SVSG has been observing all  aspects of the Fagaee approach, during community meetings held over the past week, as part of a research study currently underway in partnership with the University College of London.

“Fagaee is a family, not a village. As a family, everyone looks out for each other, thereby ensuring the safety of the whole community.”

As a chief and an influential leader within the village of Fagaee, this statement from Polataivao Pouvale carries a lot of weight for the research study, as it works to develop home-based prevention approaches to violence against women and girls in Samoa.

Fagaee is one of the 10 villages selected for a community study called “E le Sauā le Alofa” implemented locally by SVSG with virtual guidance by lead researcher, Dr. Jenevieve Mannel of the University College of London. 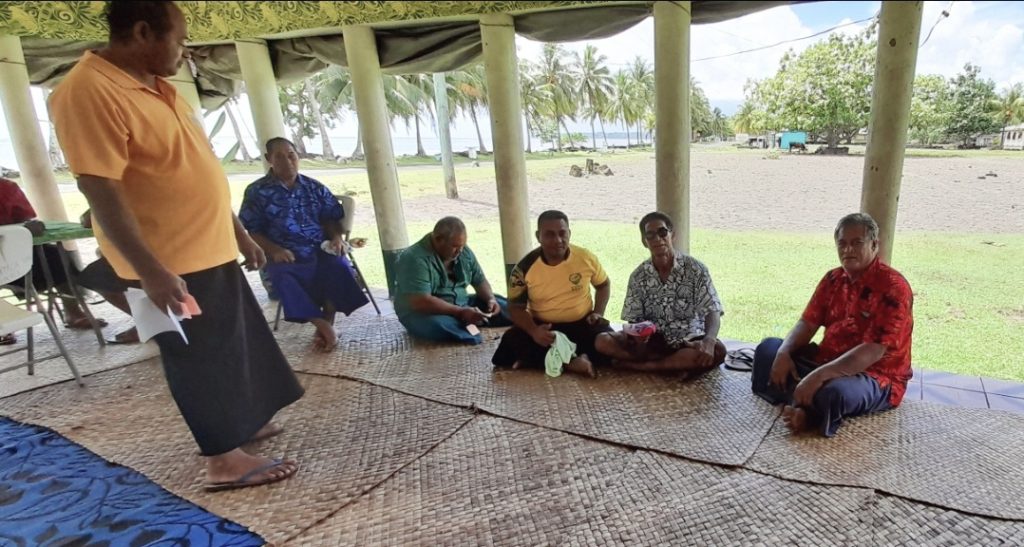 The project started in March 2020 and runs for a period of four years, fully funded by the UK’s Research and Innovation Agency.

SVSG President, Siliniu Lina Chang acknowledges with humility how the village and women leaders of Fagaee continue to take ownership of their role in maintaining peace and harmony within their community.  “Your ability to be adaptive and responsive to the necessary changes to prevent violence against women is invaluable and commendable.  Malo lava faafetai.”

In developing its theory of change, there was an equal participation between men, women and youth of Fagaee.

“It was a fun exercise as the different opinions expressed during the meeting were resolved amicably, and a consenus was reached on Fagaee’s Theory of Change to prevent violence against women”.