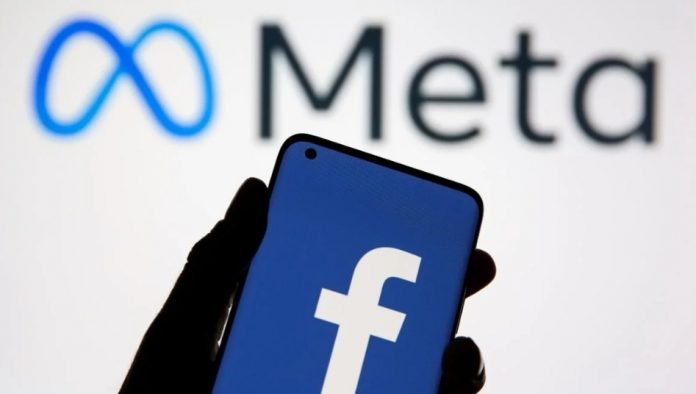 Facebook company has changed its corporate name to Meta as part of a major rebrand.

The company said it would better “encompass” what it does, as it broadens its reach beyond social media into areas like virtual reality (VR).

The change does not apply to its individual platforms, such as Facebook, Instagram and Whatsapp, only the parent company that owns them.

The move follows a series of negative stories about Facebook, based on documents leaked by an ex-employee.

Frances Haugen has accused the company of putting “profits over safety”.

In 2015, Google restructured its company calling its parent firm Alphabet, however, the name has not caught on.

Facebook boss Mark Zuckerberg announced the new name as he unveiled plans to build a “metaverse” – an online world where people can game, work and communicate in a virtual environment, often using VR headsets.

He said the existing brand could not “possibly represent everything that we’re doing today, let alone in the future”, and needed to change.

“Over time, I hope that we are seen as a metaverse company and I want to anchor our work and our identity on what we’re building towards,” he told a virtual conference.

“We’re now looking at and reporting on our business as two different segments, one for our family of apps, and one for our work on future platforms.

“And as part of this, it is time for us to adopt a new company brand to encompass everything that we do, to reflect who we are and what we hope to build.”

The company also unveiled a new sign at its headquarters in Menlo Park, California, on Thursday, replacing its thumbs-up “Like” logo with a blue infinity shape.

Mr Zuckerberg said the new name reflects that over time, users will not need to use Facebook to use the company’s other services.

The word “meta” comes from the Greek word meaning “beyond”.

To an outsider, a metaverse may look like a version of VR, but some people believe it could be the future of the internet. 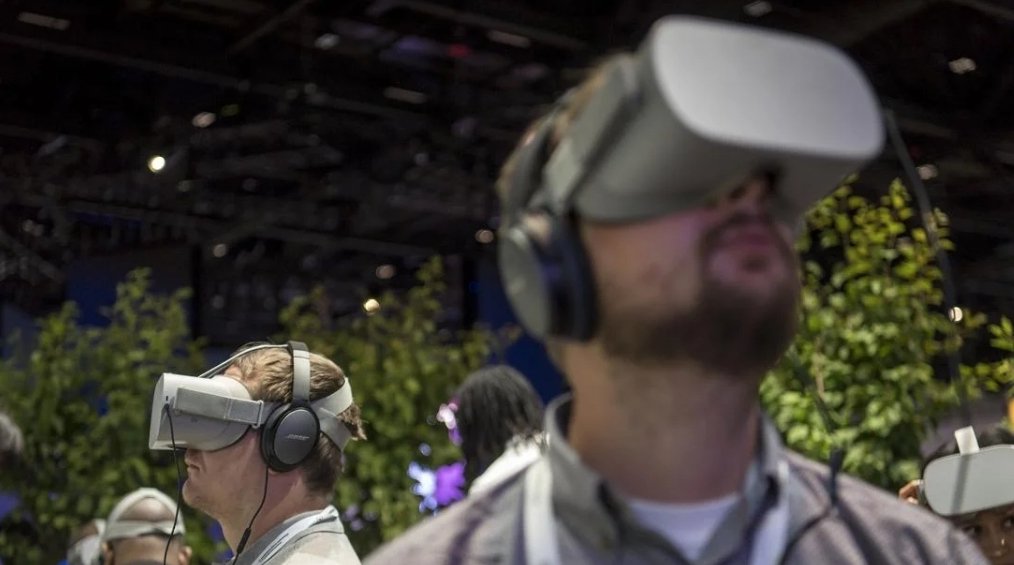 Instead of being on a computer, people in a metaverse might use a headset to enter a virtual world connecting all sorts of digital environments.

It is hoped the virtual world could be used for practically anything from work, play and concerts, to socialising with friends and family.

Facebook said it intends to start trading its shares under the new stock ticker MVRS from 1 December.

The company has had multiple hits to its reputation, with The Washington Post today reporting that Facebook withheld important information about vaccine misinformation from policymakers during the pandemic.

It was the latest in a series of stories based on internal documents leaked by ex-employee Ms Haugen to the media. Among other things, the reports have claimed Facebook sat on research that showed Instagram harmed teenage mental health, and struggled to remove hate speech from its platforms outside the US.

Mr Zuckerberg has described the reports as a “coordinated effort to selectively use leaked documents to paint a false picture of our company”.

Trying to name a company is difficult. Zuckerberg says he’s chosen Meta, because of its meaning in Greek – “beyond”. It also alludes to the “Metaverse”, an online virtual oasis that he wants to build.

Firstly, the move looks like Facebook is trying to divert attention away from the trove of negative stories hanging around the company. Critics believe Facebook has done this because the brand has become toxic. We’ve already seen Senators ignore the name change, with one describing the move as “cosmetic”.

Secondly, the “Metaverse” doesn’t yet exist. Zuckerberg was keen to stress it was a long-term product. So having a name totally unrelated to your main offering is perhaps a little…strange. Almost all of Facebook’s revenue comes from advertising from Facebook and Instagram.

And thirdly, we know that other Big Tech rebrands have failed. Almost no one refers to Google as “Alphabet”, the name it rebranded itself to in 2015.

What is clear is that running Instagram and Facebook is no longer Mr Zuckerberg’s passion. He is interested in creating virtual worlds, that he thinks will transform the human experience. The constant criticism of how he runs his social media companies must be draining. This restructure may give him the ability to focus more on the segments of the company that excite him.

The division makes sense in that respect. However, we’ll have to wait and see whether people will go along with it.