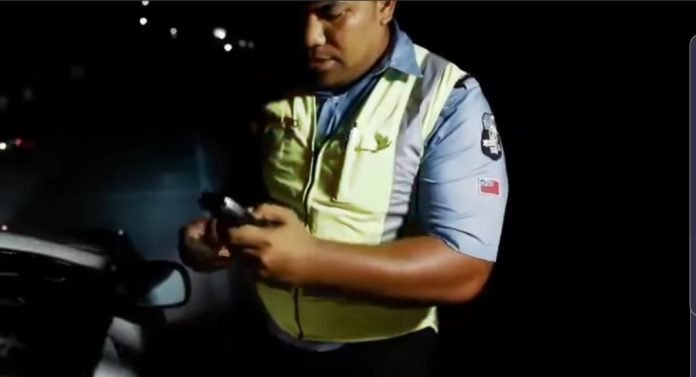 Samoa’s Police Commissioner Su’a Fuiavailiili Egon Keil has issued a warning against driving while under the influence of alcohol as the nation settles into the Father’s Day long weekend.

“There were 34 arrests made last night on various charges;

“23 were arrested for driving a vehicle while under the influence of an intoxicant, 3 of the drivers arrested were women”, said Su’a Fuiavailiili.

Commissioner Keil advises the public to be safe over the long weekend and warns against alcohol-related incidents that could bring and end to celebrations.

“The public should assume that there will be more DUI checkpoints over the weekend, or anytime you operate a motor vehicle;

“Be safe and catch a taxi or a ride”.