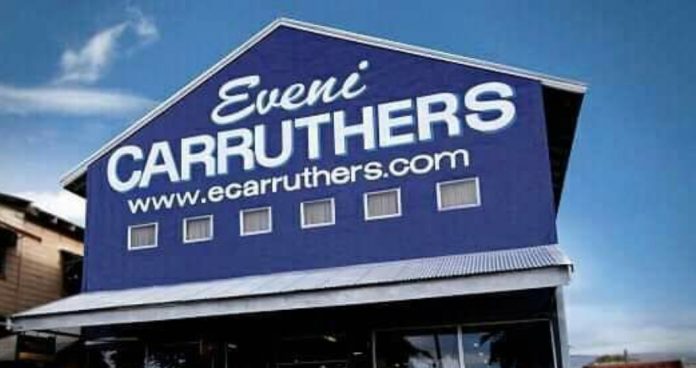 Samoa’s one stop shop for school uniform supplies, Eveni Carruthers have today confirmed stock will not arrive into Samoa until early March.

In a press release, Eveni apologises to Samoa for the inconvenience caused, but say they support the precautionary measures taken by the Chair of the National Emergency Operations Center (NEOC) to turn away the MV Coral Islander, that was due into Apia wharf before Christmas.

In a statement released earlier this week, NEOC Chair Agafili Shem Leo confirmed the cargo ship was denied entry into Samoa’s borders when the shipping agent for MV Coral Islander revealed that there was a positive covid19 case on board the ship.

The Eveni Carruthers statement reads, “Unfortunately, our 2021 school uniform order was on the MV Coral Islander II V0138S, which was not able to enter Apia wharf by the National Emergency Operations Centre(NEOC) for Covid19 health safety reasons..

“We support these precautionary steps to keep our country safe..

“Our full uniform stocks are
now expected to arrive in early March 2021 – to be confirmed at a later date.”

The Ministry of Education Sports and Culture, MESC, have confirmed the calendar year for 2021 with the first term starting Monday 25th January. 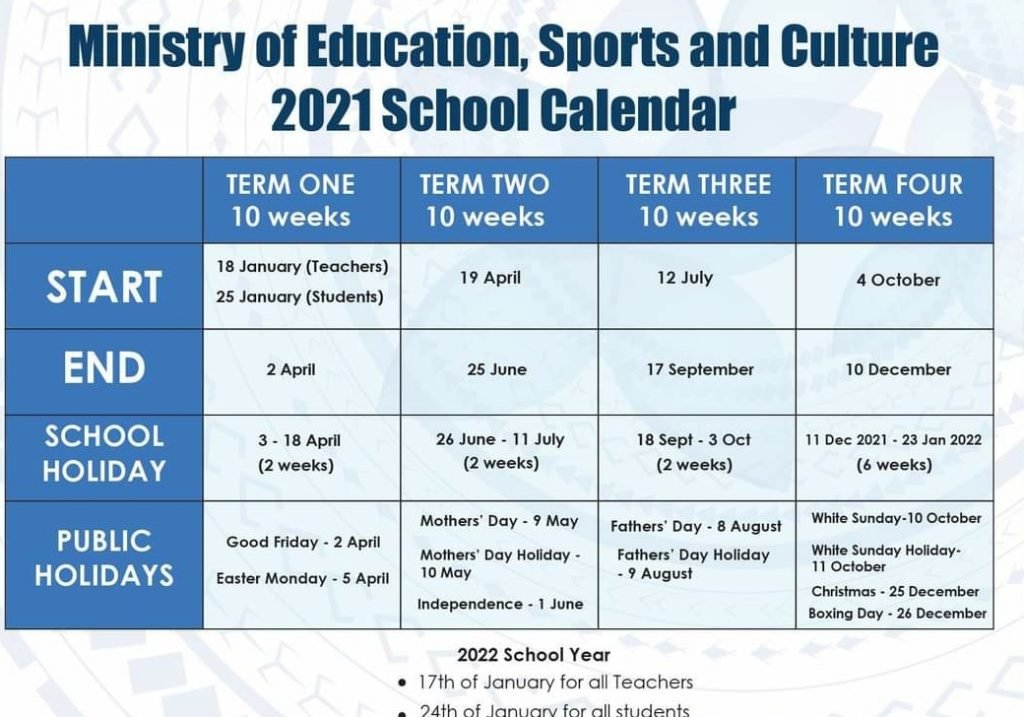