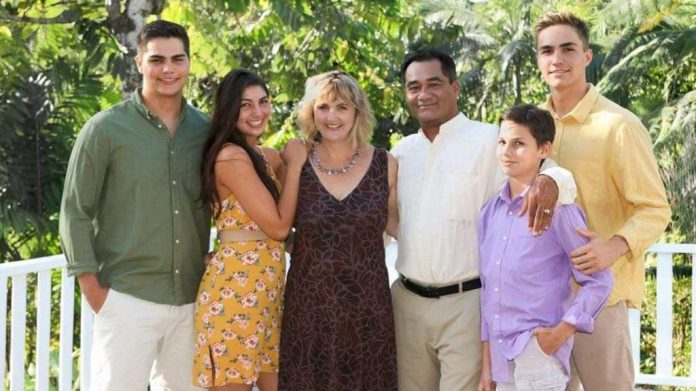 Toeolesulusulu Cedric was elected to the Legislative Assembly of Samoa in 2011 as a Tautua Samoa candidate. A well known environmentalist in the Pacific, he was the first Samoan MP to join the International Parliamentarians for West Papua in April 2014.

Toeolesulusulu lost his seat to Afamasaga in the 2016 general elections and has returned as a member of the newest party in Samoa, Faatuatua i Le Atua Samoa ua Tasi (FAST).

Toeolesulusulu was educated at the University of Victoria and at Brandeis University in the United States.

He has previously worked for the World Wide Fund for Nature, the Samoan government’s Division of Environment and Conservation, Seacology, and more recently as an Environmental Consultant.

Toeolesulusulu is married to Samoa National Swimming Coach Suzie Schuster, and they have four children, all high achievers in education and sports.

Their daughter, Andrea Schuster is also a Samoan national swimming representative and silver medalist.  Mathew Schuster was the Head Boy for Robert Louis Stevenson School in 2017.