The All Blacks campaign to win a third consecutive RWC has come to an end after a 19-7 defeat to England.

In a brilliant performance, Eddie Jones’ English side dominated, and unleashed their secret weapon, Savaii born Manu Tuilagi upon the All Blacks.

England wasted no time in penetrating the All Blacks defence. Saracens fullback Eliot Daly used his scintillating pace to get on the outside of an unusually slow All Blacks defence to put England into prime field position.

After a couple of quick English rucks Samoan born Manu Tuilagi spotted acres of space to dive over with a pick and go try.

It was all going England’s way early in the game owning 75% of the ball in the first 20 minutes.

The All Blacks tried a couple of mauls to get things going but were completely bullied by Maro Itoje who was having his way with the NZ foward pack.

A line break started by Brodie Retallick weathered the storm for the All Blacks and slowed the English momentum.

However whenever the All Blacks showed a glimpse of their trademark rugby, the youngest blindside/openside duo in Rugby World Cup semi finals history were there to cause major disrupions for the reigning champs. 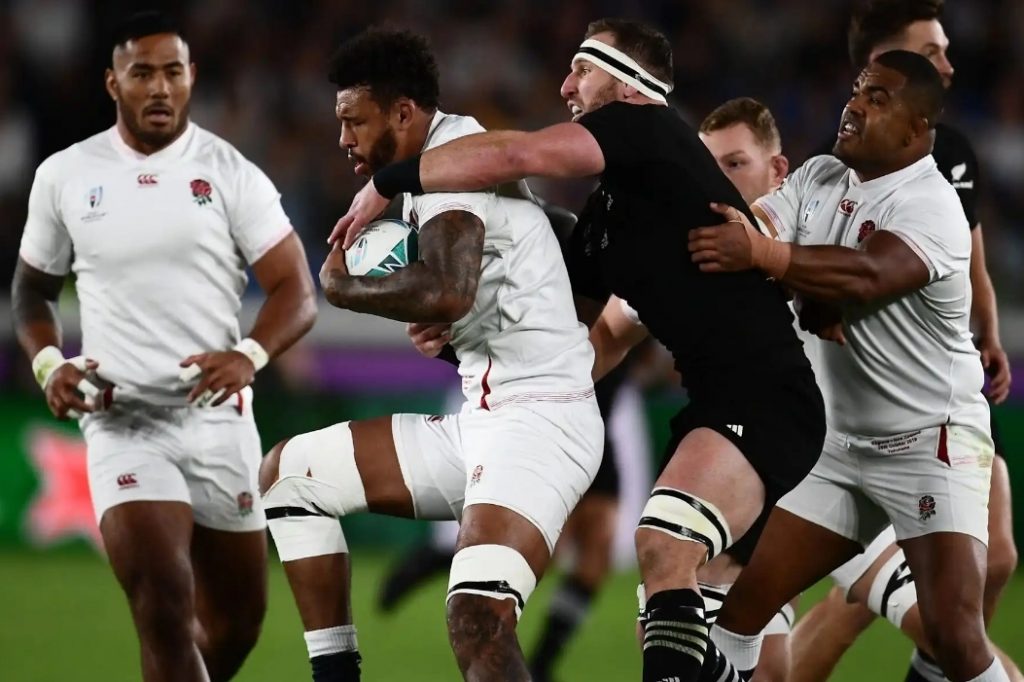 21 year old Tom Curry and 23 year old Sam Underhill were a menace in the ruck area. The duo milked 2 penalties for the English in the last 10 minutes of the game. One was converted by George Ford into a crucial 3 points before halftime.

The All Black looked lost and unsettled at times, their game plan clearly not working against a solid English defensive line.

England had 8 turnovers to New Zealand’s 3 in the first half.  Eddie Jone’s boys went into the half leading 10-0.

Manu Tuilagi caused havoc for the All Blacks, dangerous every time he touched the ball on attack, and bone crunching tackles on defense.

English halfback Ben Young looked to have scored England’s first try off a maul. However TMO replay showed that hooker Jamie George had lost control of the ball prior to Young’s try.

The All Blacks kept gifting the English team opportunities with Sam Cane taking a man out off the ball in front of the post. George Ford made no mistake with turning that penalty into another 3 and to take the lead to 13-0.

After 57 long minutes, the All Blacks finally crossed the try line via another Samoan, Ardie Savea. England make their first lineout error and the All Blacks take full advantage. Jamie George over throws Itoje and finds no one but Savea who went over for possibly the easiest try in his career.

The All Blacks seemed to gain some momentum until the English kick pressure forced an error out of Jordie Barrett.

Barrett’s knock on put England on the attack just 5 metres from the try line. England were not able to score but were instead gifted an easy 3 points off the boot of George Ford.

Maro Itoje controlled another well set English maul until uncharacteristically, the All Blacks entered the maul from the side and were penalised by Nigel Owens. Ford pushed his side’s lead to 19-7. 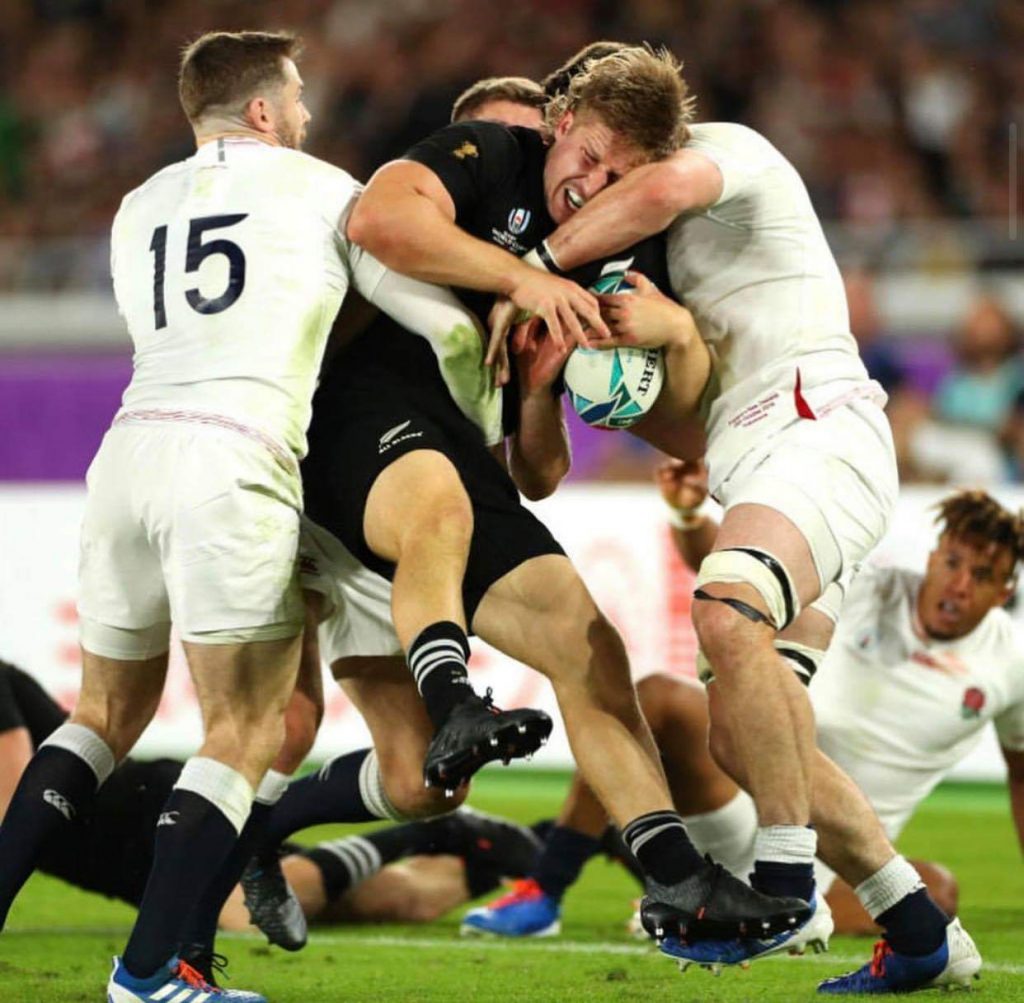 Reece offloaded to Perenara who found replacement hooker Dane Coles streaming down the touch line. England scrambled on defence and earnt a penalty through Mark Wilson who had only been on the paddock for 30 seconds.

The All Blacks tried to score a consolation try but there was just no way through the English defence.

England forced a knock on and kicked the ball out to seal their victory!